GLENDALE, Wis. - A driver was taken to the hospital with life-threatening injuries after a vehicle ended up in the Milwaukee River Sunday, April 10.

Glendale police pulled the driver out in the west riverbank area, responding with the Milwaukee Fire Department's Dive Team.

CPR was started on the man, and he was taken to the hospital from the scene. 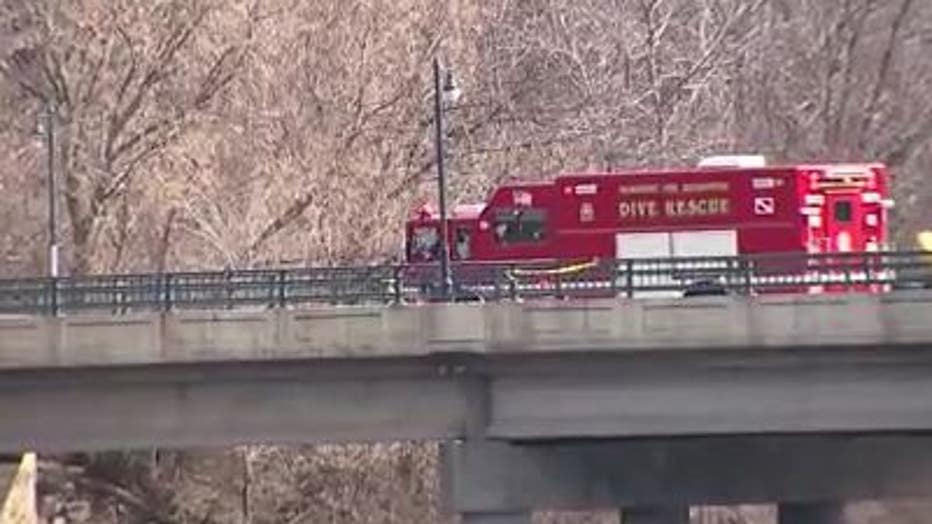 Three police officers were also transported to the hospital for evaluation after exposure to the cold. Officials said those officers are doing well.

As bird flu spreads through Wisconsin, with outbreaks confirmed in four counties, it is impacting food prices in the Milwaukee area.