MILWAUKEE -- A car crashed into a home early Sunday morning, October 1st and Milwaukee police are investigating the incident. 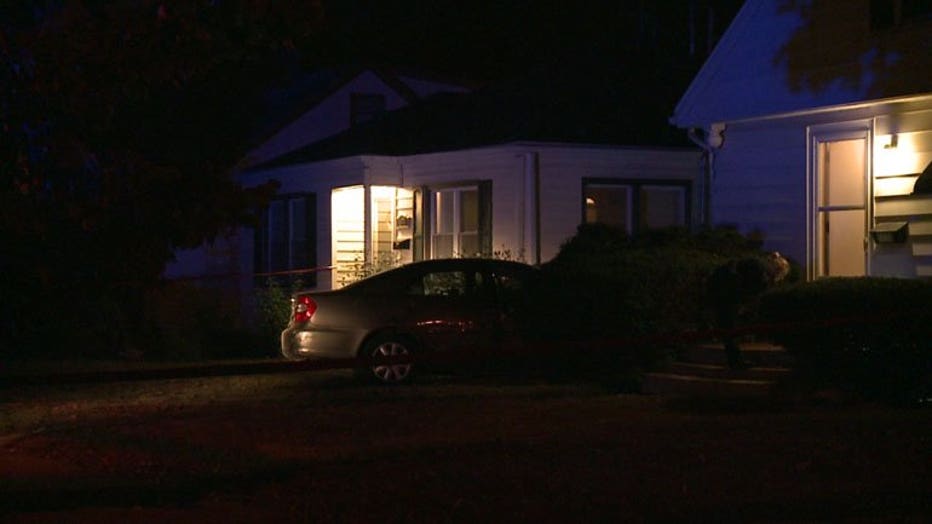 Car crashes into house near 77th and Keefe.

Officials said they responded to the scene for reports of shots fired. Upon arrival, they found a car that had crashed into a house.

The driver was taken to the hospital for multiple injuries.  Police said it is unclear if any of the driver's injuries were gun shot related. 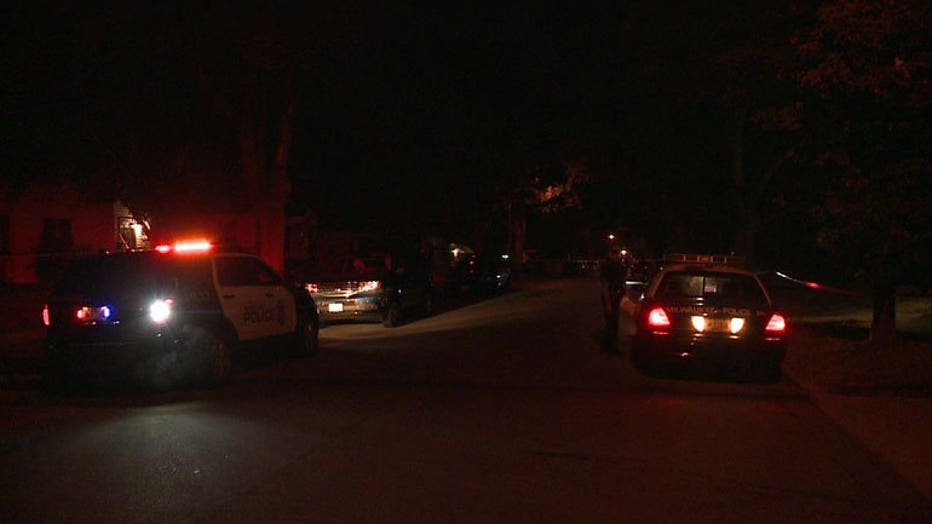 Car crashes into house near 77th and Keefe.