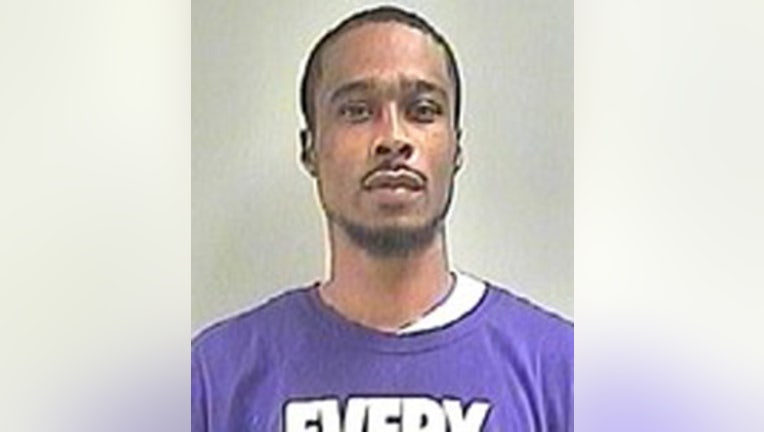 Officials say on Thursday, July 23rd, officers responded to the 1100 block of Boughton St. for an incident involving Jackson. They say he fled prior to their arrival.

If anyone has information on where Jackson may be, they are urged to contact the Watertown Police Department at 920-261-6660 or text your tip to Tip411.