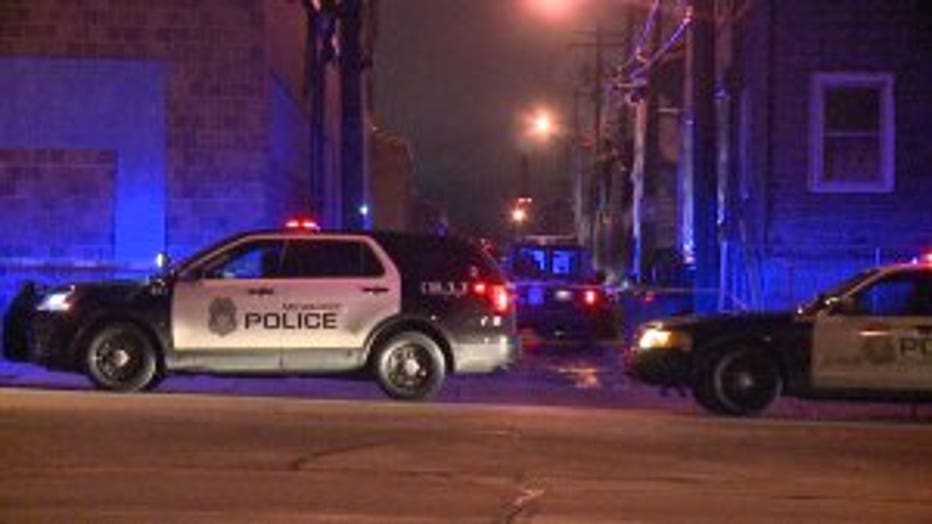 MILWAUKEE COUNTY -- 2019 got off to a violent start, with more than two dozen deaths in Milwaukee County as of Jan. 3. Staff at the Milwaukee County Medical Examiner's Office were working through a backlog of autopsies.

"Well, the new year started out really, really busy," said Dr. Brian Peterson, medical examiner. "For the last three to four days, we have been running at twice our normal volume."

On Wednesday morning, Jan. 2, officials said they had 17 autopsies scheduled -- 15 Milwaukee County residents and two from outside counties. Twelve autopsies were performed on New Year's Eve for deaths that took place over the weekend ahead of the holiday. 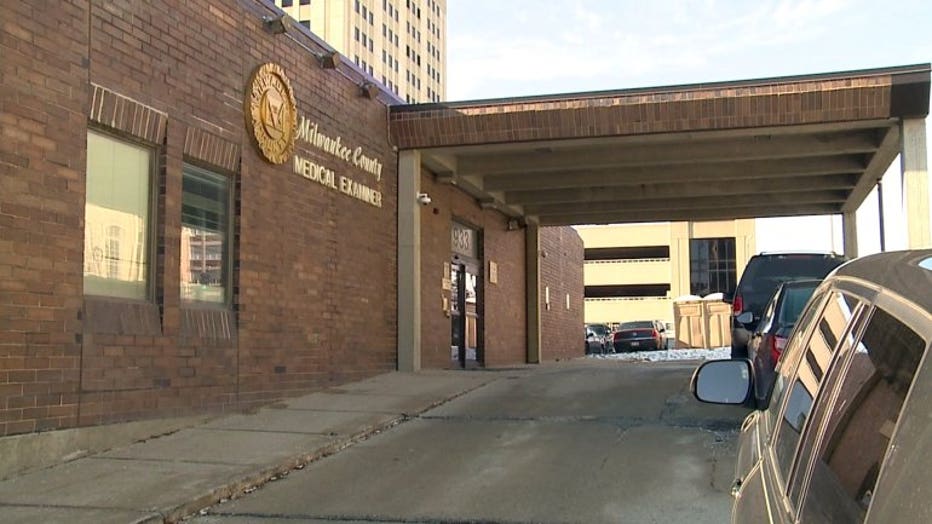 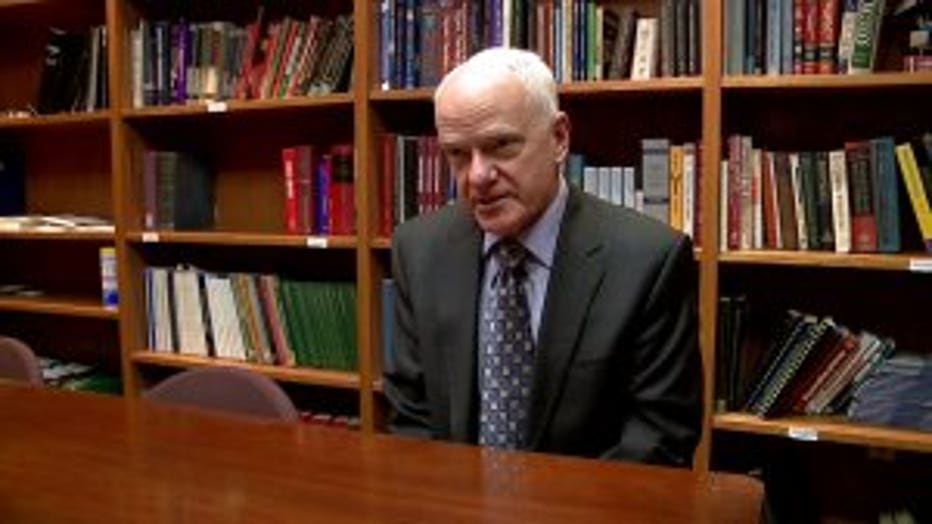 "Normal volume is about five to six cases a day. That's all told, both Milwaukee, plus our referral counties. We've been running 11 to 12 cases a day," Dr. Peterson said.

"It has been mixed, but certainly the big number has been overdoses -- that has continued," Dr. Peterson said.

Overall, Dr. Peterson said the spike was unusual, but not unheard of. 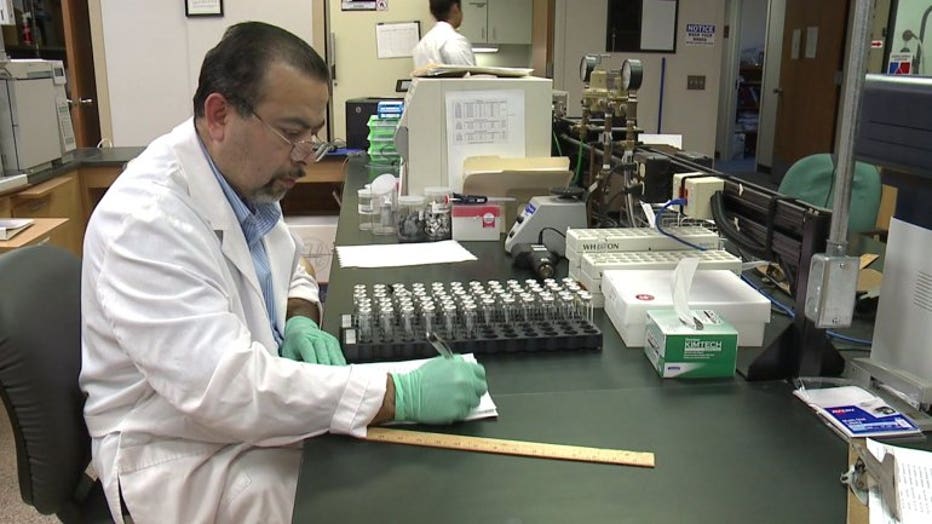 "It makes some of the logistics more challenging," Dr. Peterson said. "For example, where do you put the bodies?" 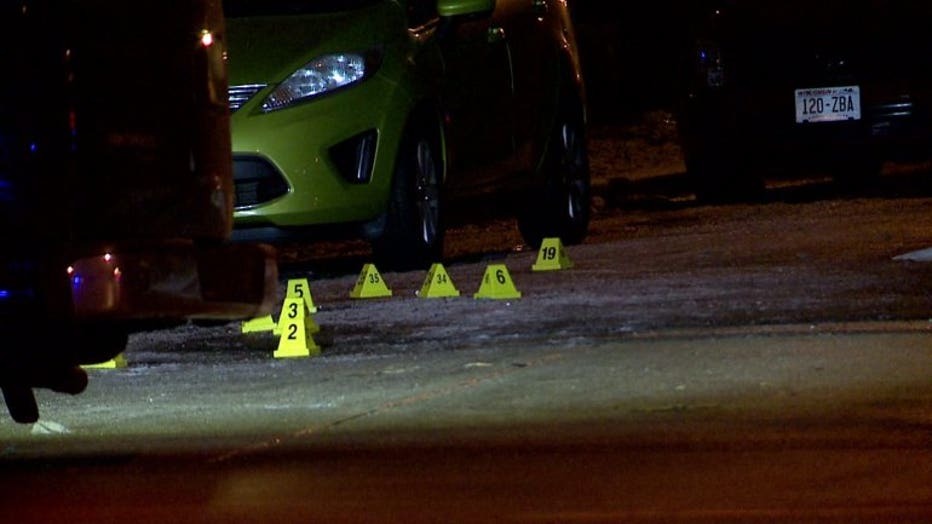 "I couldn't be happier with them. We just get through it," said Dr. Peterson. 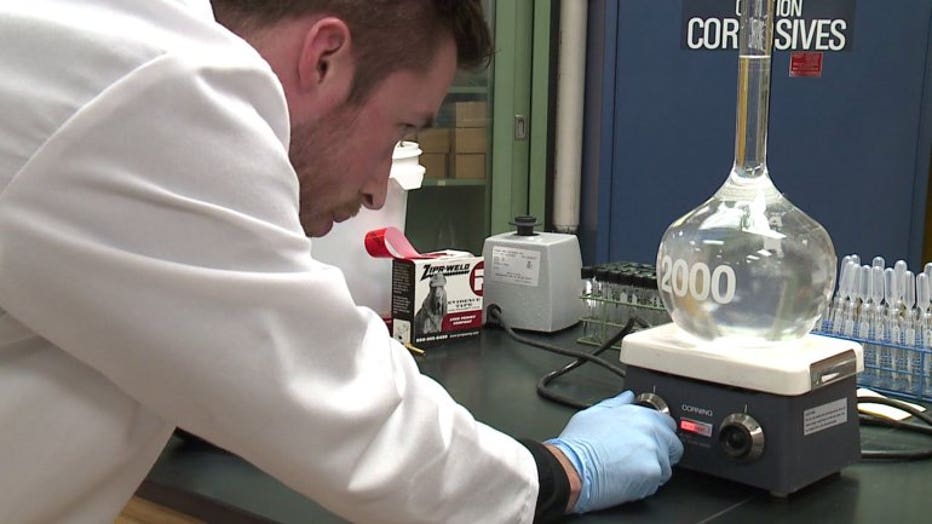 Was the deadly start to 2019 a bad omen for the rest of the year? The medical examiner didn't seem to think so.

"We can't keep this pace up day after day after day. It's just not going to happen," Dr. Peterson said. "If I could reach out and ask people to stop shooting each other, to avoid road rage, to -- don't drink and drive. It's the simple things that save lives."

Dr. Peterson said Milwaukee County has, on average, 10,000 deaths a year. Unless some unforeseen major catastrophe happens, odds are that 2019 will be on par with that count. 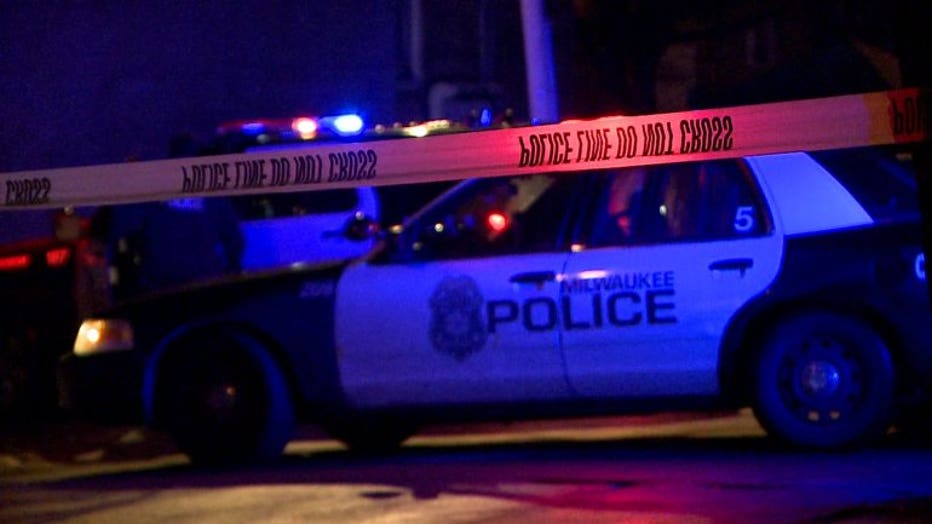