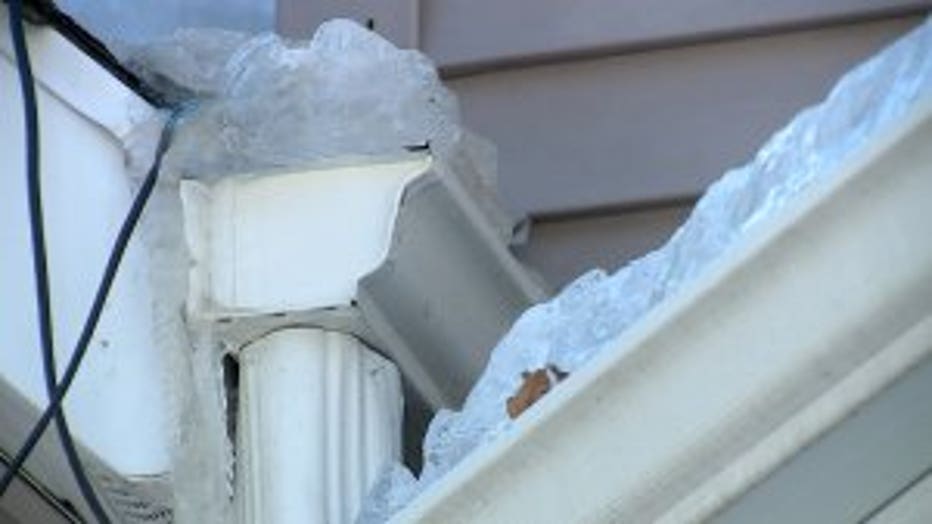 DELAFIELD -- Fluctuating temperatures are causing issues for some residents in southeast Wisconsin.

In Delafield, signs of spring are signaling trouble for some homeowners.

Dehn told FOX6 News it started when she noticed a small crack in her ceiling. 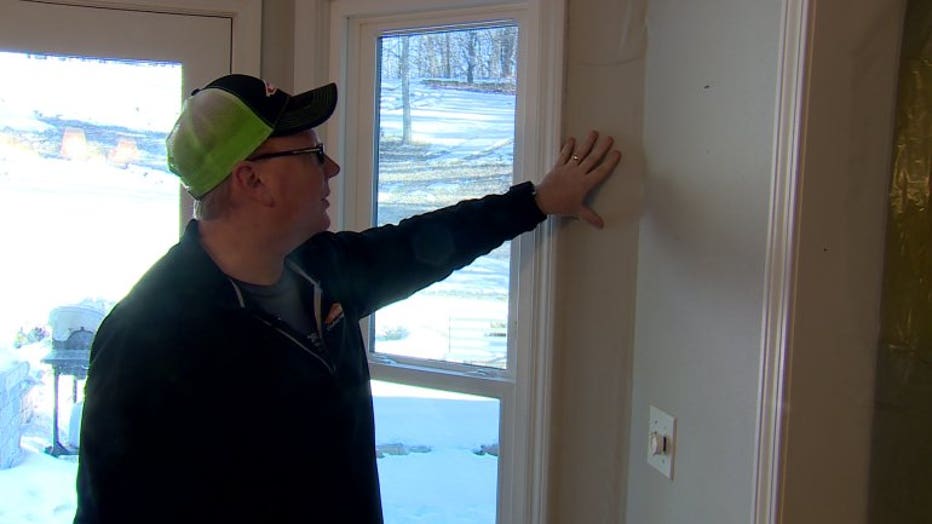 "And I jokingly said to my husband he's going to be painting real soon," Dehn said. 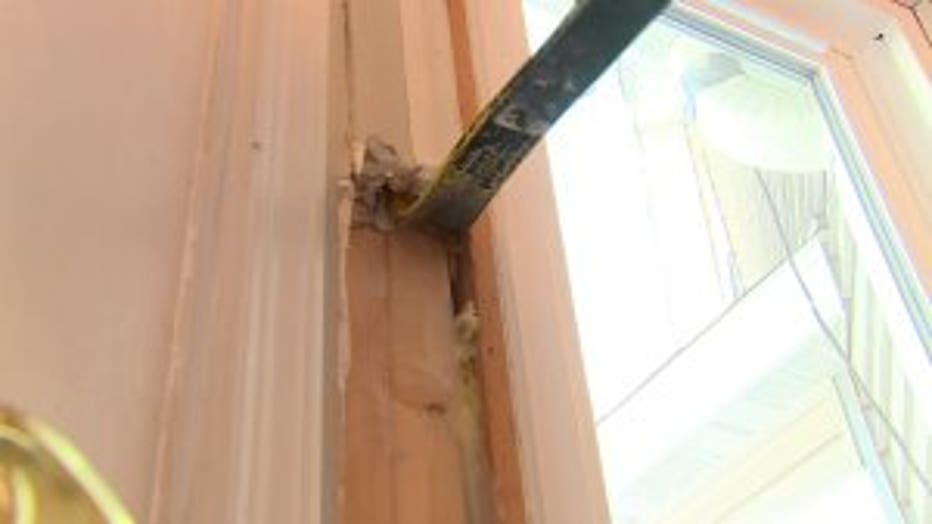 What started as plans to repaint soon turned into an unexpected home improvement project.

"Most likely the insulation above is going to have to be torn out and eventually replaced," said Todd Szada, a franchise owner with SERVPRO, a fire and water cleanup restoration company.

"In this case, the cupping is so severe that we're not going to be able to save this floor," Szada said.

Szada said ice dams on the roof prevented melting snow to drain properly -- and led to damage inside Dehn's home. 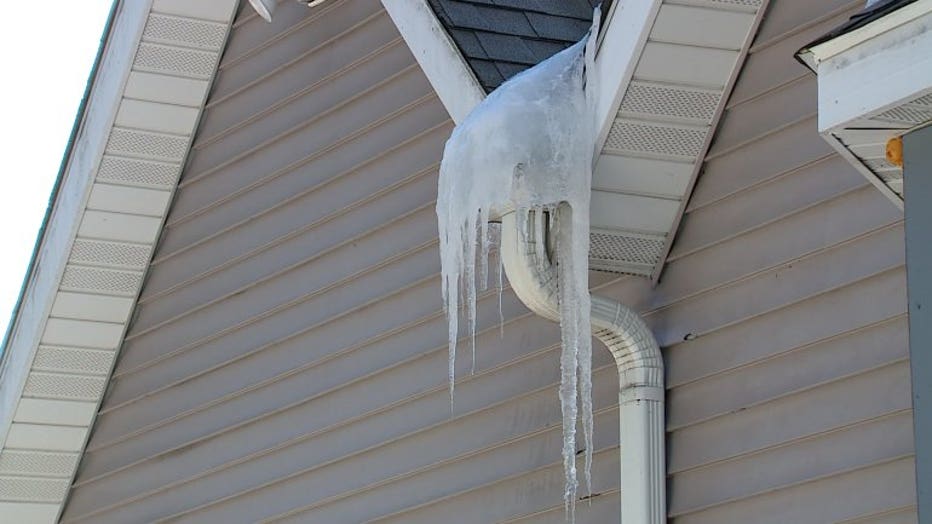 "Yes, icicles are pretty. But they can really create a lot of damage," Szada said. 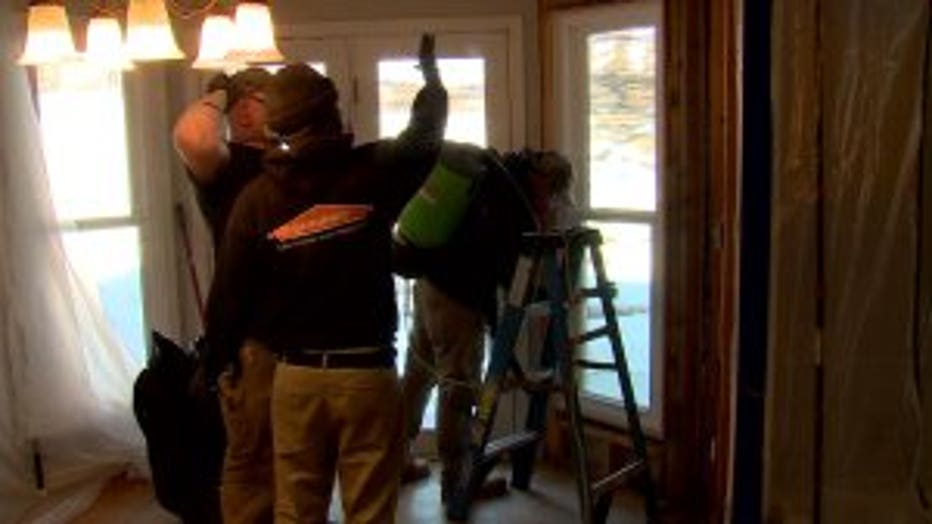 Outside, the buildup is holding up -- while cleanup efforts are underway.

"Look how high that ice built up. That's a good two or three inches above the rain gutter itself," Szada said. "Until it starts melting, there's not much we can do."

The timeline for this Delafield project is up to someone else entirely.

"We can't control Mother Nature. She does what she wants to do," Dehn said.

In some cases, weight from snow and ice buildup can cause a roof to collapse. Specialists encourage you to call your insurance company sooner rather than later if you suspect damage has occurred.