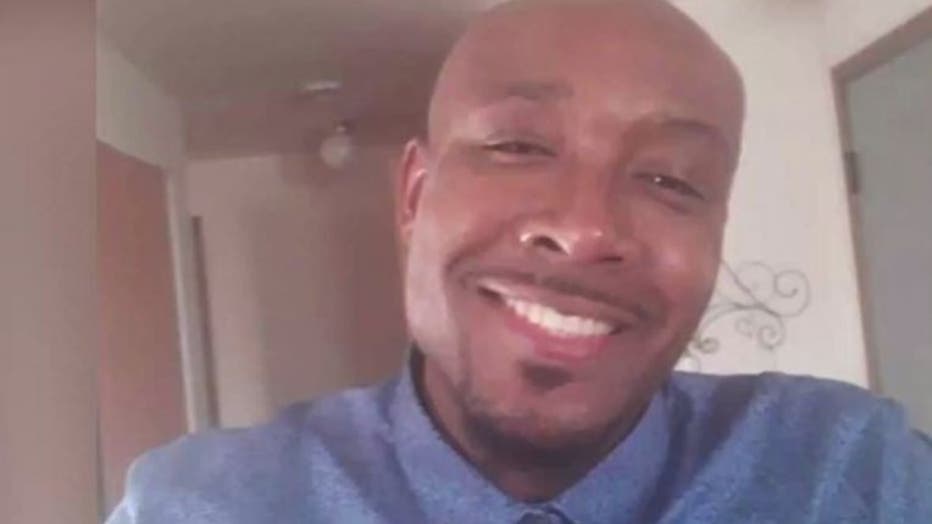 TACOMA, Wash. -- Three months after Manuel "Manny" Ellis died on the streets of Tacoma during an encounter with police, the case of George Floyd and the worldwide fury that followed is raising questions about his death.

“He was having distress in the intersection. They asked him if he was alright and needed help," Troyer told Q13 News. "He walked up to the Tacoma Police Officers and said, 'I have warrants. I need to talk.' As soon as the police officer got out of the car, he assaulted one of them and slam dunked him into the ground.”

There were four officers at the scene who handcuffed and restrained him. They said paramedics arrived minutes later. Ellis, however, died while handcuffed on the ground.

As The Tacoma News-Tribune first reported, the Pierce County Medical Examiner's Office noted intoxication from methamphetamine and an existing heart condition as contributing factors, but Ellis' death was ultimately ruled a homicide -- respiratory arrest due to hypoxia caused by physical restraint.

On Wednesday, June 3, the sixth day of global protests against the death of George Floyd in Minnesota, Ellis' family called for justice. They've been open about Ellis' struggle with drugs, but argued that's no reason he had to die at the hands of police and leave behind two children.

"What they heard was a man on the radio saying, 'I can't breathe. I can't breathe,'" James Bible, the Ellis family's attorney, said. "He ended up dead, and that was at the hands of officers."

Investigators with the Pierce County Sheriff's Office, the agency tasked with conducting an independent investigation into Ellis' death, insisting it was not like the death of Floyd. They said officers did not pin him down with a knee on his neck for minutes on end.

“There was no heads on knees. There was no cutting off of circulation, none of that," Troyer said. "He was handcuffed. He was talking. He was breathing. Then, throughout the process, he had trouble breathing and he told people, 'I can’t breathe.' They put him on his side and called for medical aid.”

Tacoma Mayor Victoria Woodards, speaking at a news conference Wednesday afternoon, said she learned about the autopsy report Tuesday, three months after Ellis died. The four officers involved have since been placed on administrative leave. Two are white, one is black and one is Asian.

"I cannot imagine the pain that continues with the Ellis family's loss," a visibly emotional Woodards said. "I do know that the community wants both answers and justice. So do I, so does this entire council and administration. We are devastated to have the death of Manuel Ellis become part of the national conversation."

Troyer said the only video investigators have found is from a nearby home security camera. It's dark and offers little clarity on the confrontation. On the police radio, you can hear Ellis saying "I can't breathe."

The next step will be for the sheriff's office to complete its investigation, which will then be turned over to the prosecutor's office for a decision on whether to pursue criminal charges.

A vigil for Ellis took place at 8 p.m. at the intersection where he died.

Woodards said she feels the family's and community's pain, but implored Tacoma residents to remain peaceful if they continued to protest.

"We protest, but we protest peacefully," she said. "We want to keep our city safe and peaceful so the voices can be heard and not overshadowed. We want to prevent further loss of life."