Warning: Images associated with this story may be disturbing to some. Viewer discretion is advised.

RACINE COUNTY -- Officials with the Wisconsin Humane Society on Feb. 27 seized 158 cats from a single home in Racine County. Sadly, several of the cats were deceased, but WHS officials said in an update Thursday, March 12 "we're doing everything we can to create a brighter future for the survivors," and you can help.

If you know someone with a farm, stable, outbuilding, or business in need of rodent control, WHS officials asked that you reach out to them.

They offered this description of working/barn cats: 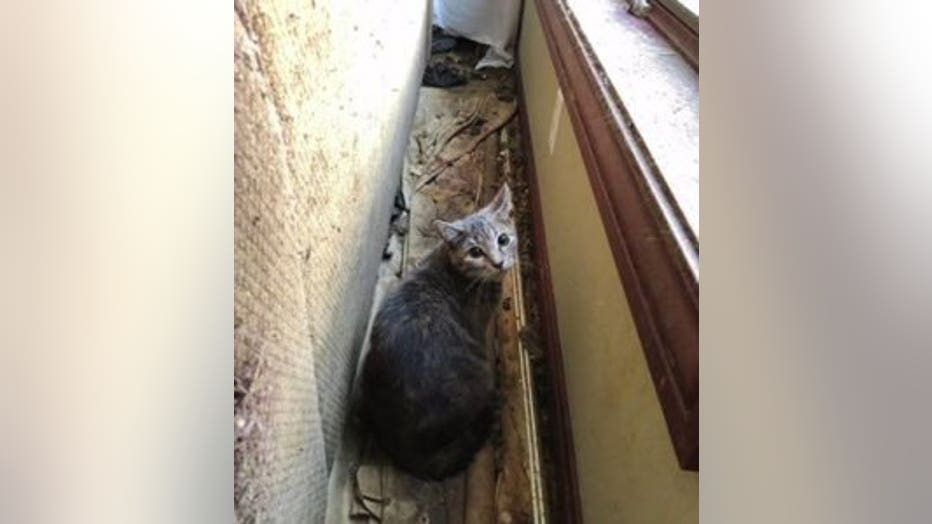 "Any time a social cat comes to us, they go right into our adoption program to find a home. There are some cats who are simply fearful of new situations, and they go into our adoption program as 'Hidden Treasures.' Then, there are the cats who are deeply under-socialized, truly want nothing to do with people, and they get extremely stressed when confined; those are our working cats. These cats cannot be house-cats but thrive in a "working" environment where they can patrol a barn, stable, outbuilding, shed, or even a warehouse. They get to live a fulfilling life with a family who cares for them, and you get a rodent-free property!"

WHS officials said the working cats/barn cats come in pairs "so they have a buddy to bond with."

Each animal adopted from WHS is spayed/neutered, ear-tipped, tested for FeLV (feline leukemia virus), microchipped, and vaccinated. WHS officials said adopters will learn how to successfully acclimate them to their new home.

Additionally, there's no adoption fee for working cats/barn cats. All they need is shelter, food, water, and some patients as they adjust to their new life.

If you're interested in hiring a couple of working cats in your farm/property, WHS officials asked that you email barncats@wihumane.org.

Seizure of the animals

FOX6 News stopped by WHS on March 5 -- where shy felines like Mayfly prepared for a new beginning.

"This situation originally came to our attention through a third party," said Angela Speed with the Wisconsin Humane Society.

On March 5, WHS officials said they had seized 112 cats from the home where Speed said they were living amid feces and urine. Rescue workers had to wear protective gear as they found the cats -- both dead and alive. 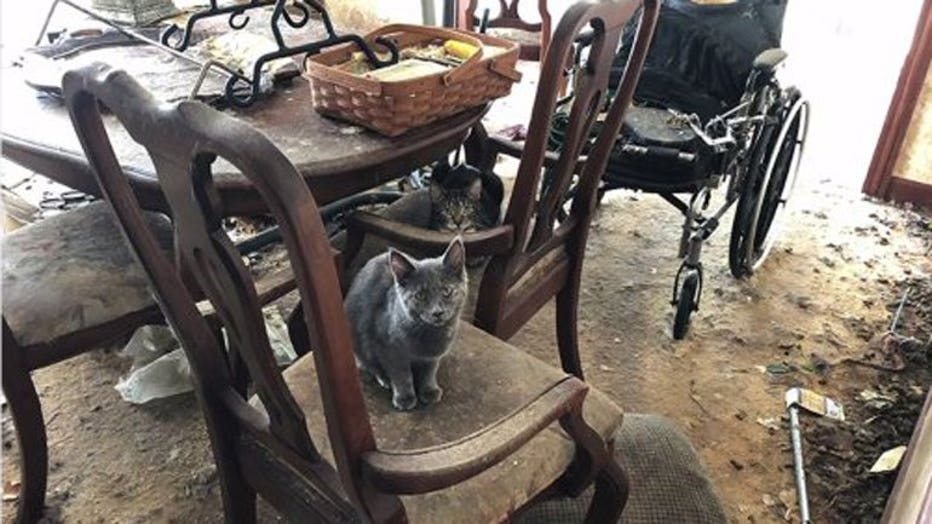 "We also found that they had climbed up into the ceiling, had access in the actual walls, under beds, under furniture," said Speed. "These are cats that are un-socialized and scared of people. When you do try to approach them, they bolt. We are giving them as much time as they need to relax and settle in."

The owner, who also lived in the home, surrendered the animals.

"We know in these cases too, there is incredible animal suffering," said Speed. "The people involved in these situations need support, as well." 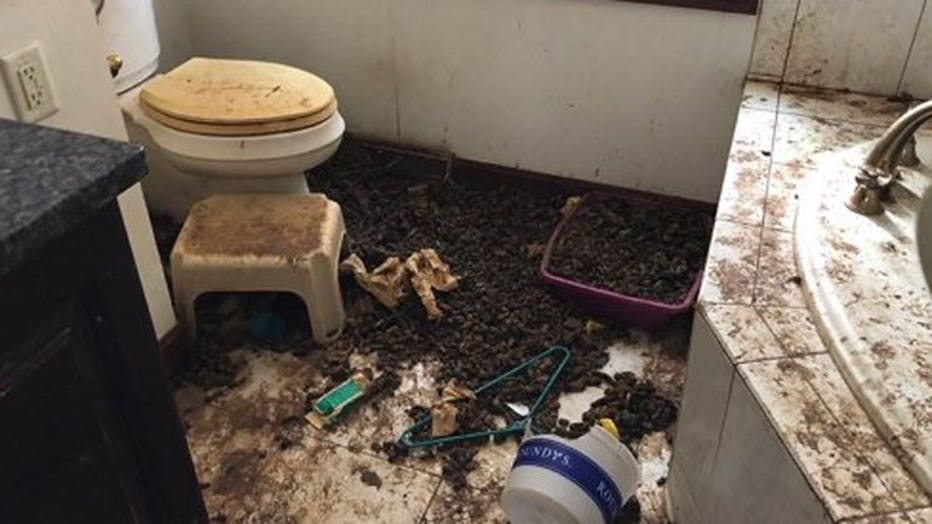 It's possible this was the largest seizure in WHS history. Speed said there was a case a few years ago where 120 cats were removed from a single home.