WAUSHARA COUNTY -- Friends and family rallied around a child with cancer only to learn they were being duped. So what happens now to the thousands of dollars raised in her name?

We often hear of the generosity that exists in a small town, and the folks at Kayla's Pub and Grub in Neshkoro are the evidence. 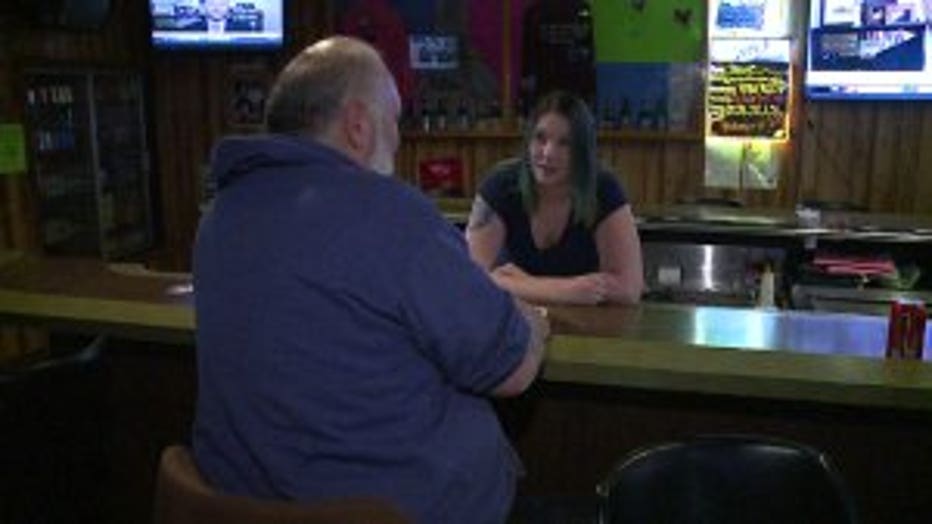 The owner of Kayla's Pub and Grub, Kayla Mailhot, hosted a chili cook-off fundraiser for a little girl she thought had cancer.

"I just couldn't imagine having a daughter go through that -- so anything to help," Kayla Mailhot, the restaurant owner, recalled.

When Mailhot heard about a 2-year-old girl in nearby Wautoma battling Non-Hodgkins Lymphoma, 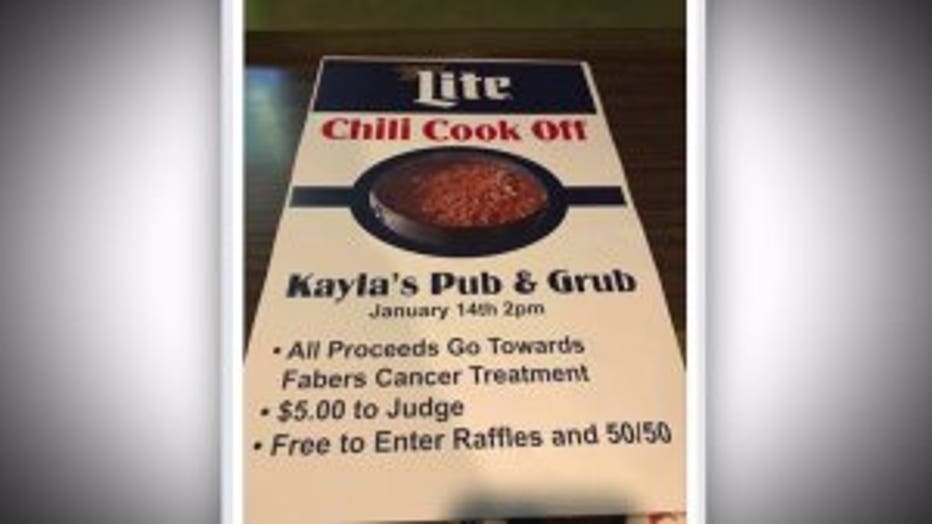 she organized a chili cook-off.

"It was just hugs and tears and thank yous all day," Mailhot remember about the charity event.

Weeks later, she learned the girl wasn't actually sick. The girl's mother is accused of making it up.

"I just didn't believe anyone could actually do that, to fake this whole thing," Mailhot said. 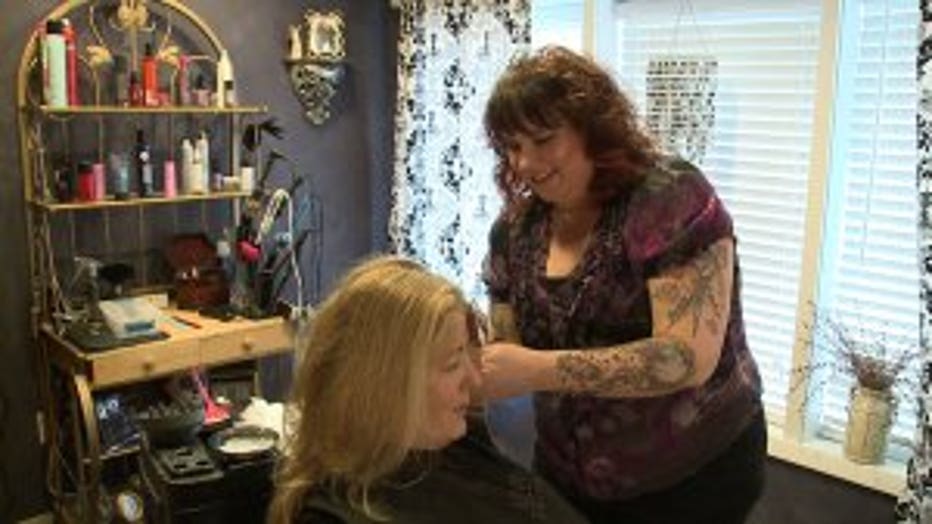 Shawnie Schuldt sold fundraiser bracelets for a little girl she thought had cancer. After the last brace was sold, she learned it wasn't true.

Shawnie Schuldt volunteered to sell bracelets for the cause at her Redgranite salon. Then, she got a call.

"I found out shortly after I sold the last bracelet to stop selling them," Schuldt said. "That the family had lied about the little girl being sick."

The Waushara County sheriff confirms an investigation is underway.

The woman at the center of that investigation is Emily Faber -- the girl's mother. 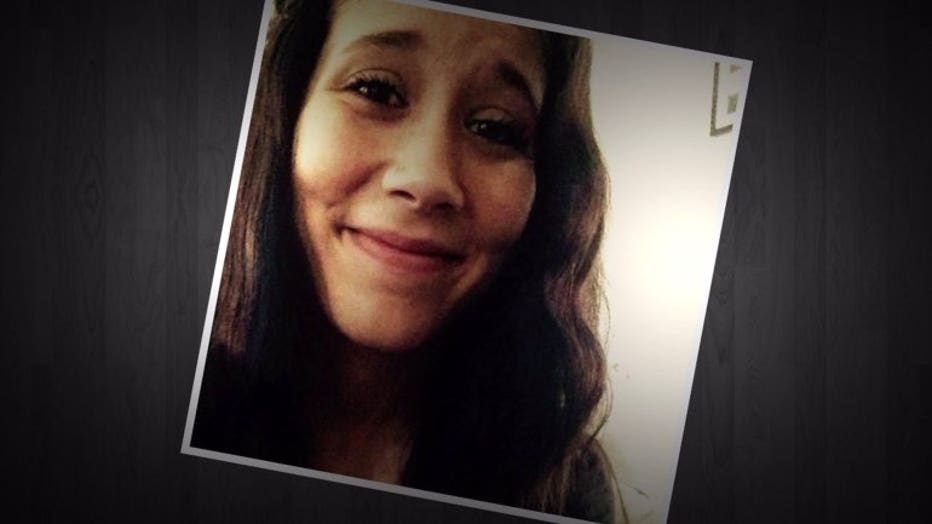 The girl's relatives, who did not want to be identified, spoke FOX6's Contact 6 about what happened.

"People need to know that they have been duped and something as serious as a child having cancer is just not something you should lie about," said one man related to the young girl.

The girl's relatives tell Contact 6 even the father thought she had cancer. So did the child herself.

They say it started when Faber found a lump in her daughter's arm. 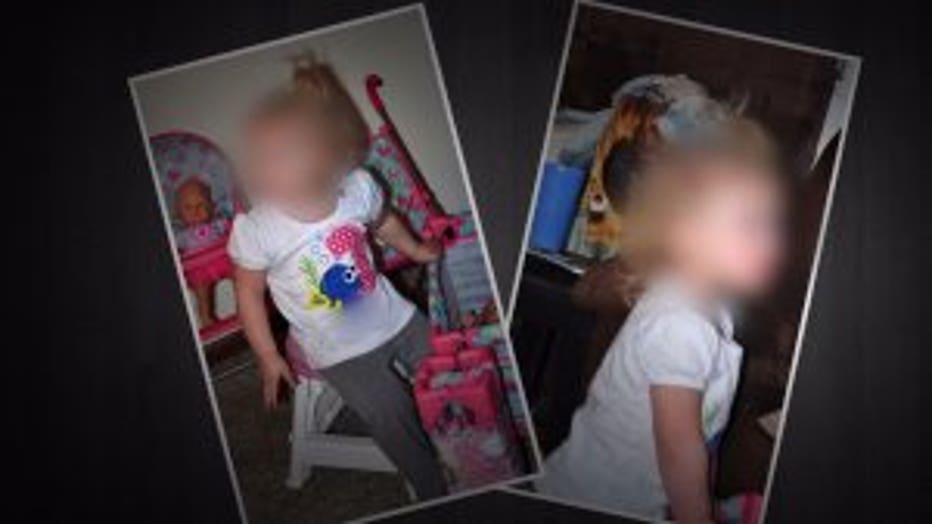 "She called us saying she had her appointment and she started crying and she's like 'well, the doctor says she's really sick,'" a female relative recalled.

Over time, the family became skeptical. 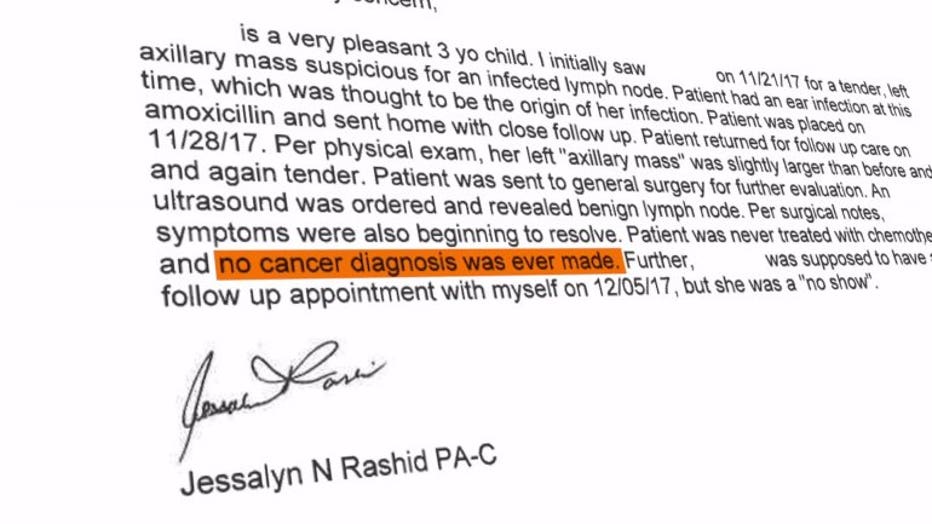 The family gave Contact 6 the now 3-year-old's medical records, including a letter from a physician's assistant that read:

"An ultrasound was ordered and revealed a benign lymph node. Per surgical notes, ’s symptoms were also beginning to resolve. Patient was never treated with chemotherapy and no cancer diagnosis was ever made.”

The girl's father confronted Faber and says she confessed, and then turned herself in to authorities.

A GoFundMe page and bank fund were started for the girl's treatment apparently by friends with good intentions. 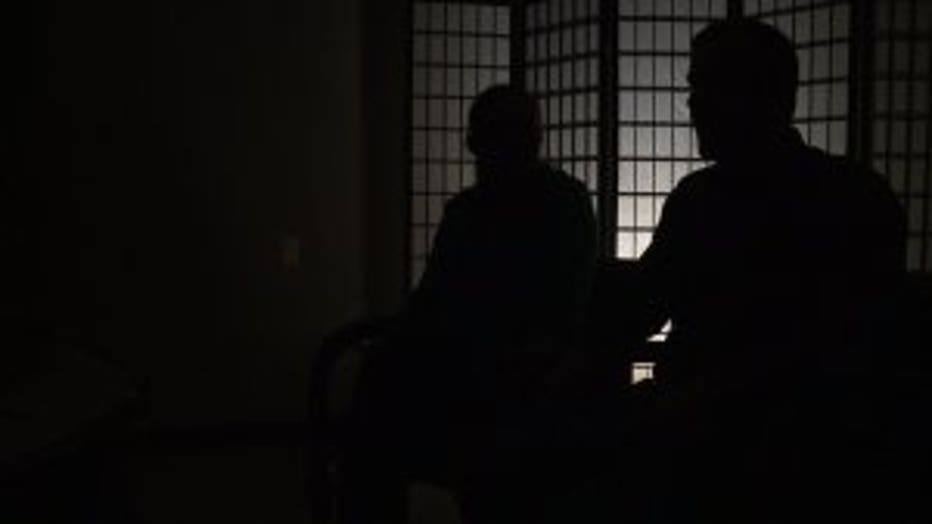 Family members, who did not want to be identified, spoke to FOX6's Contact 6 about how they and the community were duped into believing a two-year-old had cancer.

Contact 6 cannot confirm how much money was raised for the bank fund, but GoFundMe says their campaign raised $7,590 from 23 donors.

One of those donors is former Packers' player Jared Abbrederis. Abbrederis confirmed his charity, S.O.W. Foundation, donated $6,675 after his wife saw an ad for the family.

"Our family would like to apologize to any of them who did donate," a female relative of the girl said.

FOX6's Contact 6 reached out to GoFundMe about the page set up for the girl and the money donated. GoFundMe sent the following response:

Additionally, it's important to remember that misuse is extremely rare on our platform. Campaigns with misuse make up less than one tenth of one percent of all campaigns. With that said, there are unfortunate and rare instances where people create campaigns with the intention to take advantage of others' generosity. In the small handful of cases where misuse occurs, GoFundMe takes action to resolve the issue. For more information see here: gofundme.com/guarantee." 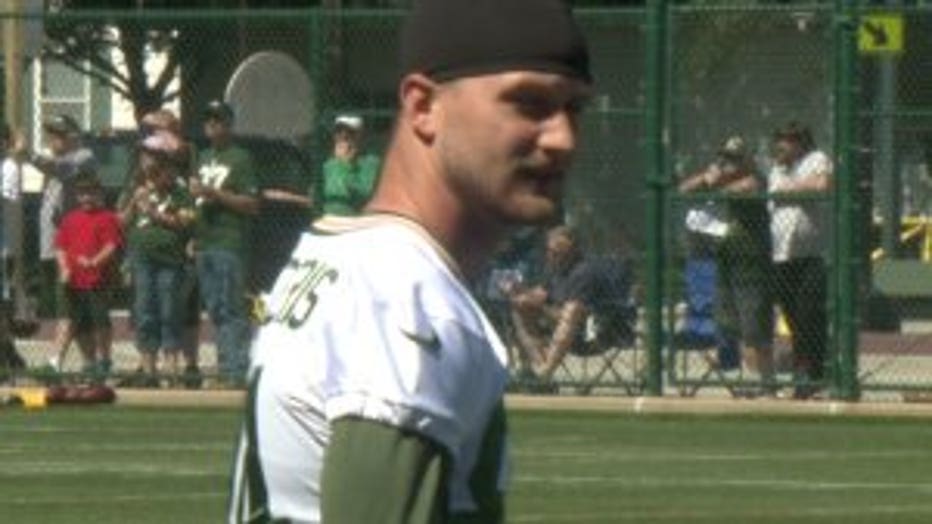 Thankfully, the generosity of the community won't go to waste.

"All of the funds that I do get back are going straight to Milwaukee's Children's Hospital," Mailhot said.

"There's a local lady here that is battling cancer, that I thought would be a good alternative," Schuldt said.

The Waushara County Sheriff's Department is investigating how much of the fundraiser money was spent and by whom.

Faber would not comment on the record for this story, but Contact 6 was shown a text message she allegedly sent where she claims to have a mental illness.

As for her daughter, Contact 6 learned she is doing well and is staying with her dad and relatives in Oconomowoc.