Outbursts during sentencing of Michael Morgan, guilty of setting fire that killed 2 kids

Outbursts during sentencing of Michael Morgan, guilty of setting fire that killed 2 kids

MILWAUKEE -- A Milwaukee County judge sentenced Michael Morgan to 71 years in prison on Thursday, October 27th. Morgan was convicted of setting a fire that killed two children at a Milwaukee home in October 2015. 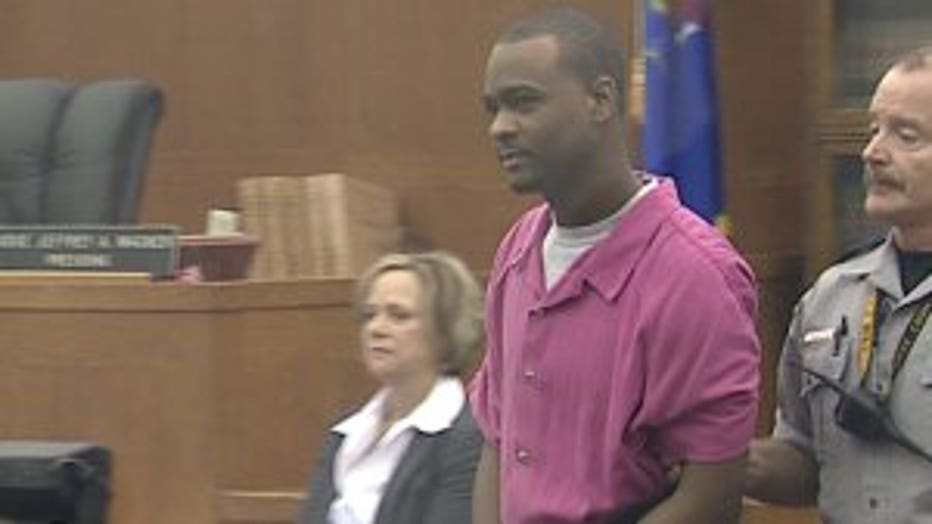 The arson fire happened at a home near 36th and Silver Spring Drive around 2:00 a.m. on October 20th, 2015. Six children had to be rescued from the burning home — four of them by their grandmother.

Morgan’s stepson, 10-year-old Kevin Little, and Little’s cousin, two-year-old Tae'najah Morgan, died as a result of the fire. Tae’najah Morgan died one day later, and Kevin Little died on November 8th at the hospice facility where he was being cared for.

Morgan apparently asked to use the person’s cell phone to report a fire on 36th and Silver Spring. The witness thought it was an odd request “because he did not smell any fire nor did he see any signs of fire nearby.” Instead of giving up the phone, the person called 911, provided the address and then hung up. The complaint indicates at that point, Morgan “nodded his head and walked southbound on 35th Street.”

A jury found Morgan guilty in September of five charges:

It was Morgan's antics in the courtroom during his sentencing hearing that caught many off guard on Thursday.

Police escorted the grieving mother out after Morgan's outbursts.

And as the judge sentenced Morgan he said: "Talk them numbers so I can get back up to my cell."

"(Expletive) man. You don't give no (expletive) about us, man. We black man. You here to hang us man," Morgan said. 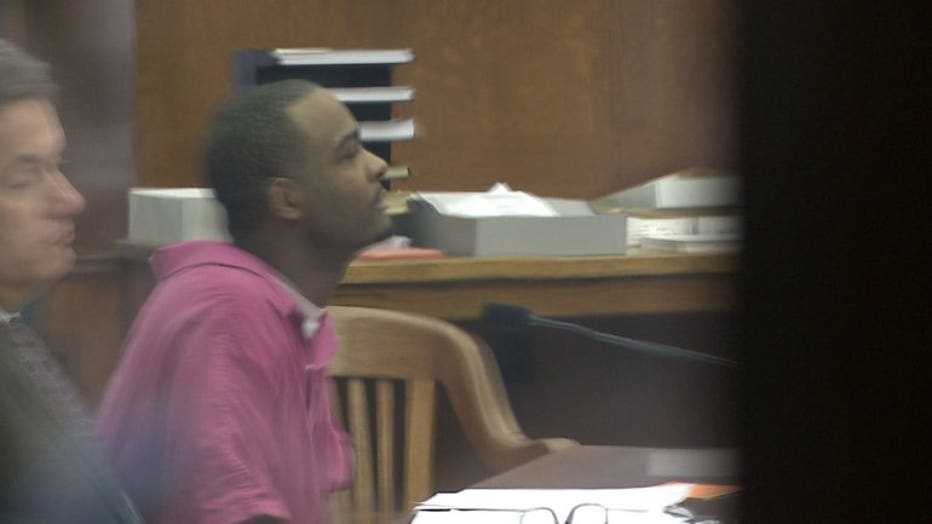 "I didn't bring you into this courtroom," Judge Wagner said.

"Come up with those number man. Let's go so we can put that white sheet over your head," Morgan said. 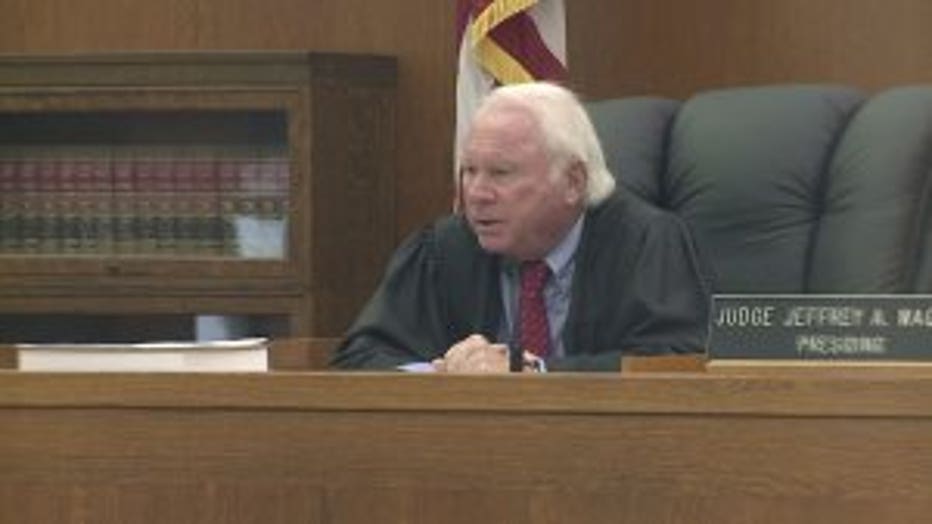 "The firefighters and first responders did an incredible job in trying to..." Judge Wagner said.

"...help preserve the life of those little ones," Wagner said.

Morgan did his best to hurl insults and order the judge to sentence him quickly. 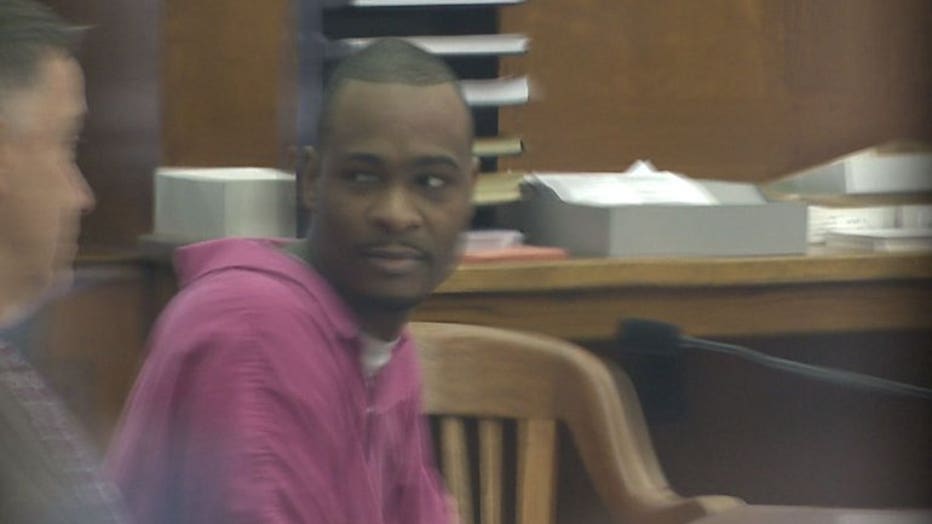 The judge did get to it -- sentencing Morgan to 71 years in prison.

Morgan left the courtroom singing that he was happy.

A family member told the media they are happy that Morgan got what he deserved. 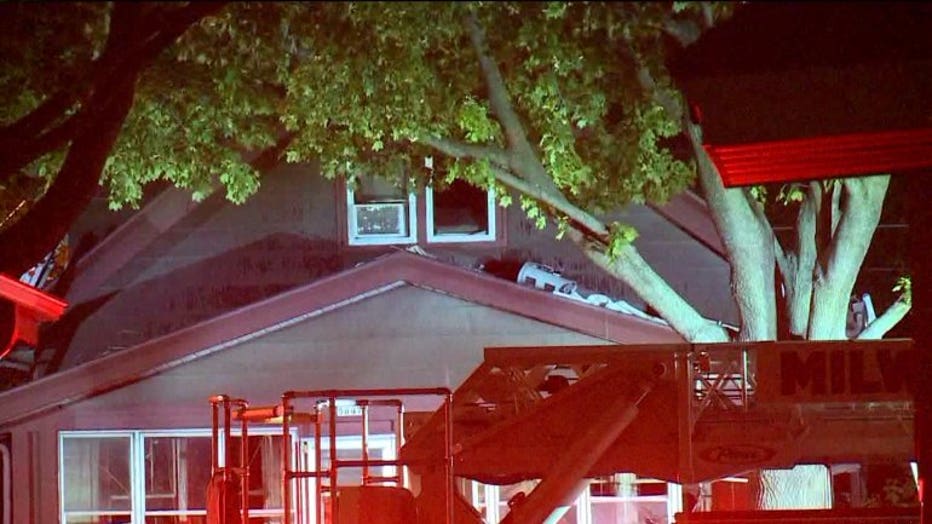