MILWAUKEE -- Milwaukee police believe a suspect wanted in an armed robbery at a business on the city's south side is responsible for a similar crime at a south side restaurant that happened two days later.

Police responded to an armed robbery at the George Webb restaurant near 21st and Mitchell around 8:40 p.m. on April 13th.

Police say a male suspect went into the restaurant, showed a handgun and demanded cash from the register. The suspect also stole a purse from an employee before he fled on foot.

Surveillance images were captured from a nearby gas station after the George Webb armed robbery and depict the suspect that MPD is looking for.

Investigators believe this same suspect also committed an armed robbery at the Family Dollar store near 7th and Mitchell on April 11th.

More information and video from that crime can be found here.

If you have any information about either crime, you’re asked to call Milwaukee police at 414-935-7360. 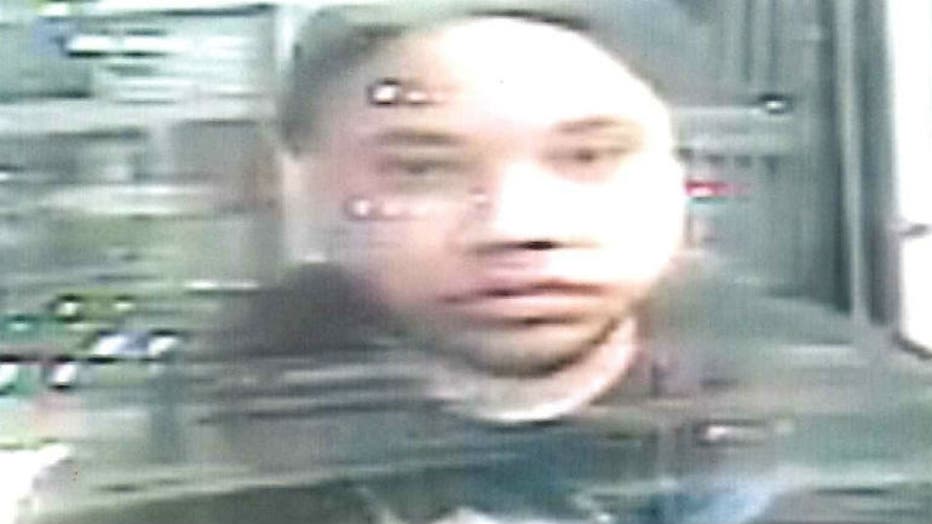