KENOSHA (WITI) -- The Kenosha County Sheriff's Department is seeking the individual responsible for a bank robbery that occurred on Tuesday afternoon, November 4th. 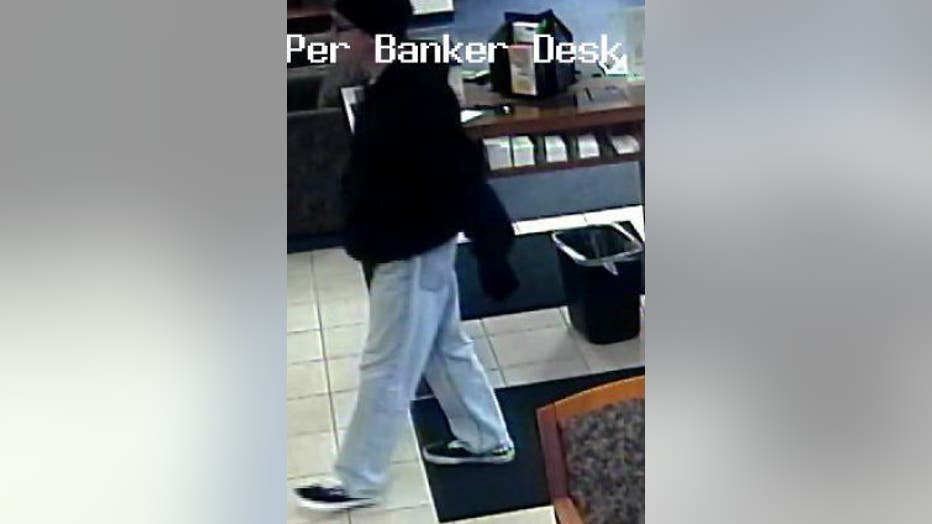 It happened just before 3:00 p.m. at the Southport Bank on 22nd Avenue in the Town of Somers.

Sheriff's officials say a white man entered the bank and handed the teller a note implying a firearm and demanding money. No firearm was ever displayed.

The suspect was able to get away with an undisclosed amount of money.

Sheriff's officials say the suspect vehicle may be an older (late 80s to early 90s) Plymouth Acclaim type vehicle -- white with a black or
grey stripe with unknown plates. The vehicle left northbound on 22nd Ave from the bank.