WEST BEND -- It takes a lot of courage to stand in front of a crowd and perform the national anthem. It is a difficult song -- even more so when hundreds of sports fans are watching. But that did not seem to bother one West Bend middle schooler. 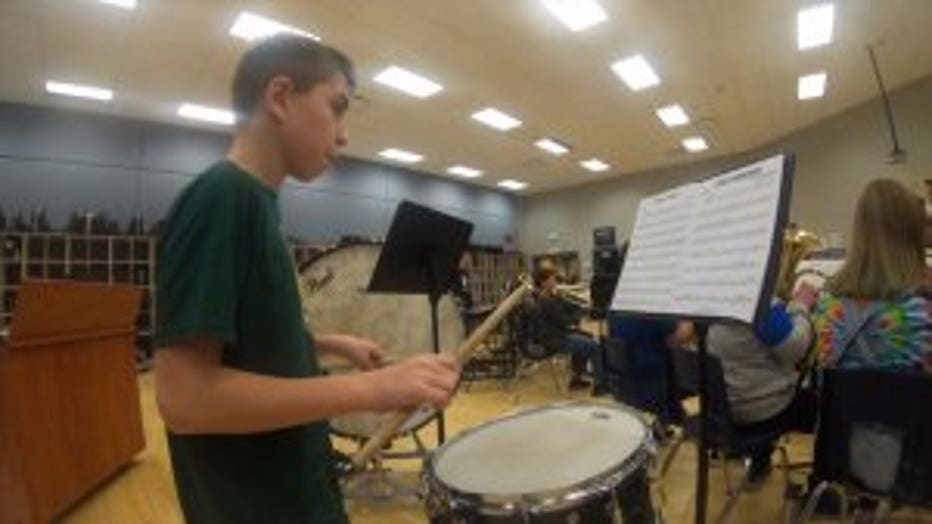 Every musician will tell you, first chair is where it's at. It is an honor given to the best player in each section of a band or orchestra. But Mason Braatz is happy to stand. The West Bend sixth-grader plays 15 instruments.

"He's the only kid that has band every day," said Brandon Yahn.

The snare drum is Mason's favorite. But he has made a name for himself playing the xylophone.

Mason has cerebral palsy -- a neurological disorder that affects his movement and speech. Doctors did not think he would walk, let alone have the control needed to play an instrument. 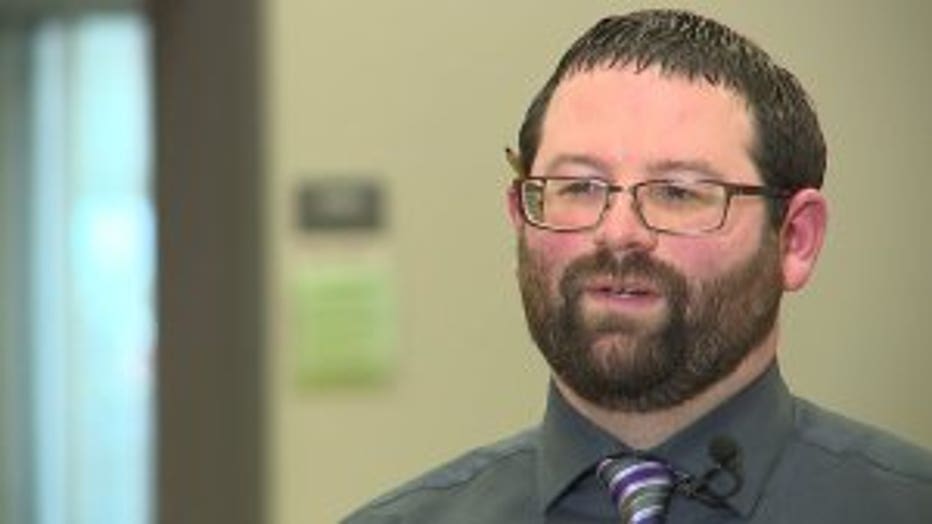 "It's just incredible how he's so accurate," Yahn said.

But Mason is tougher than any diagnosis.

"I have one life, as we know. I want to make the best out of it," Mason said.

It is a "can do" attitude worth of an invite to play the national anthem ahead of the West Bend East versus West Bend West rivalry high school basketball game. 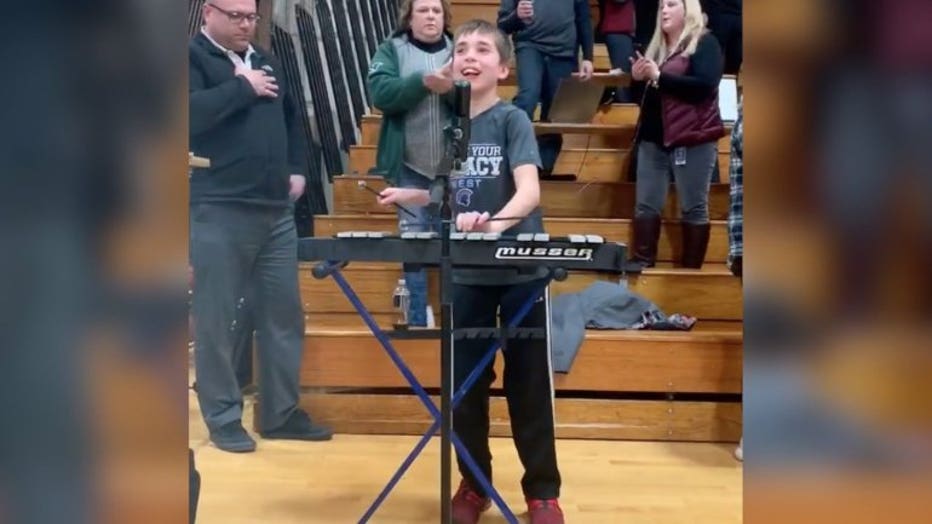 Mason nailed it -- and he will shine anywhere he chooses to stand. 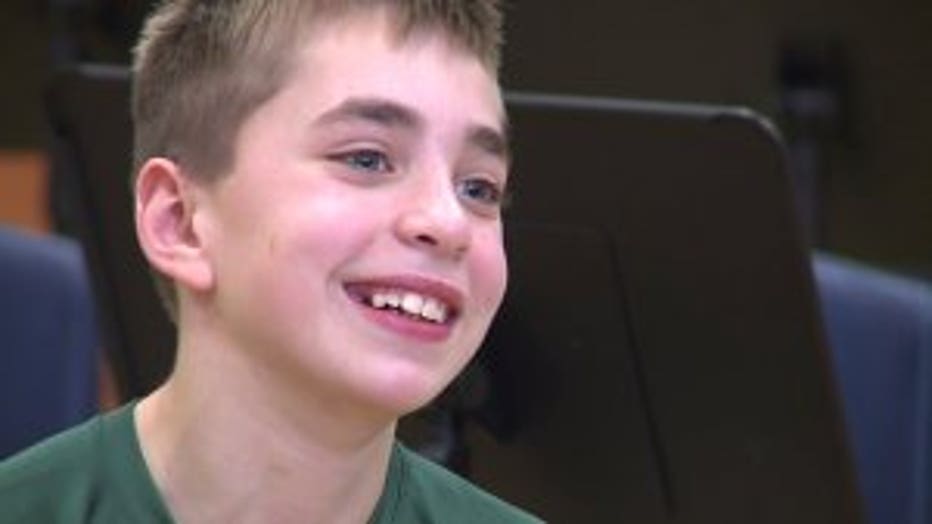 "If someone calls, like the Bucks or any sports team, I'll pick up the phone and I'll go there," Mason said.

Mason says he owes some of his musical success to his band director Mr. Yahn, who practiced with Mason over the summer. Yahn even brought Mason a larger xylophone. Because Mason struggles with fine motor skills, the wider bells are easier for Mason to play.