Cameras in the OR

Cameras in the OR

GREEN BAY — Medical mistakes kill thousands of people in America every year.  Now, a Wisconsin lawmaker wants to have your surgery recorded on video -- just in case.

However, there are legal and logistical roadblocks that have doctors and hospitals hitting the pause button.

The head of a surgical safety program at the University of Wisconsin wants to see more video cameras in operating rooms, but not if it means patient get a copy to use in a lawsuit.

It's exactly what Wisconsin Assembly Bill 863 would do -- giving patients the option to have their surgery recorded in case something goes tragically wrong. 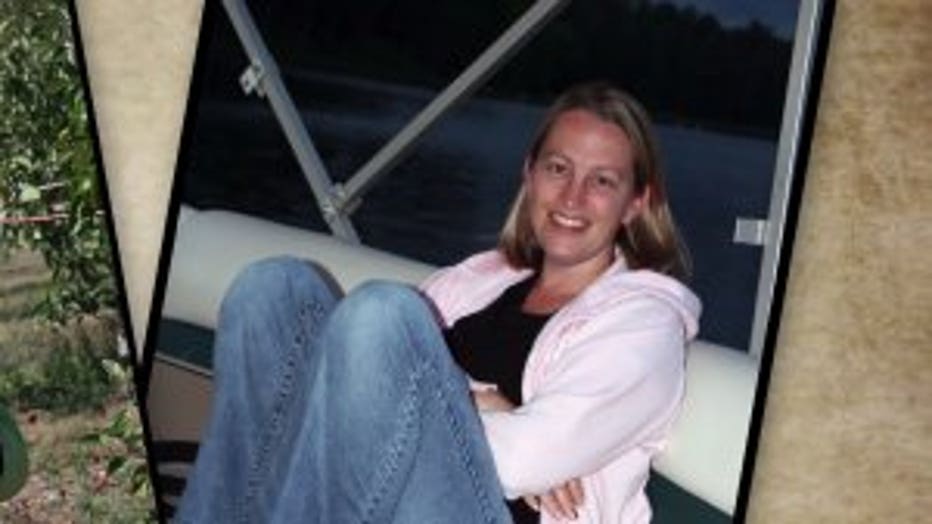 Laura Nowakowski survived an episode of "sudden cardiac death" in 2009 only to die in surgery 4 years later due a medical "complication."

It's hard to blame Chris Nowakowski for wondering what really happened inside St. Vincent Hospital in Green Bay. It's where his wife went in for a low-risk procedure and never came out alive.

"How could she be gone? This doesn't make any sense?" Nowakowski wondered.

His wife, Laura Nowakowski, was already a medical miracle. Her heart stopped on Christmas Eve in 2009.

"They basically told me, 'She's not going to survive the day,'" he recalled.

The next day, Christmas day, she woke from a coma and got a pacemaker. She resumed her life as a wife, a mom and substitute teacher.

"All of the sudden, she's perfectly healthy," Nowakowski said. 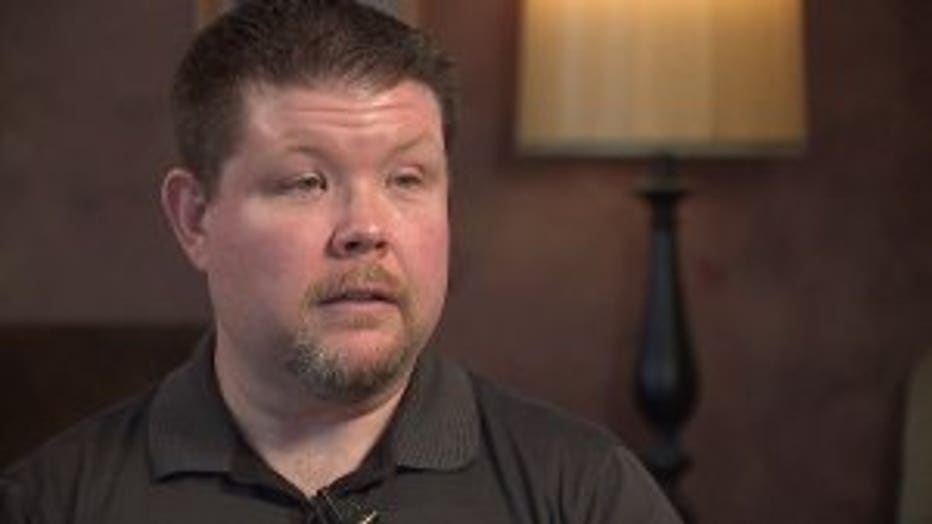 Chris Nowakowski says a video camera would show how long it took for a surgeon to arrive in an attempt to save his wife's life.

Her miraculous recovery is what makes what happened four years down the road even harder to accept.

In February of 2013, Laura's pacemaker malfunctioned and needed a new wire.

"We were made to feel very comfortable that this was not a big deal," Nowakowski recalled being told about the procedure.

During the procedure, the doctor accidentally sliced a large vein near her heart.

Nowakowski was in the waiting room unaware that the woman he married 17 years earlier was dying or that the surgeon who could save her was not in the building.

"So, now, they're making phone calls trying to get this surgeon in the hospital. Tick tock, tick tock," he said.

The length of time it took the surgeon to arrive is a matter of dispute.

The distraught husband and father desperately wanted to sue the hospital, but the day before filing a malpractice complaint, his attorney backed out writing 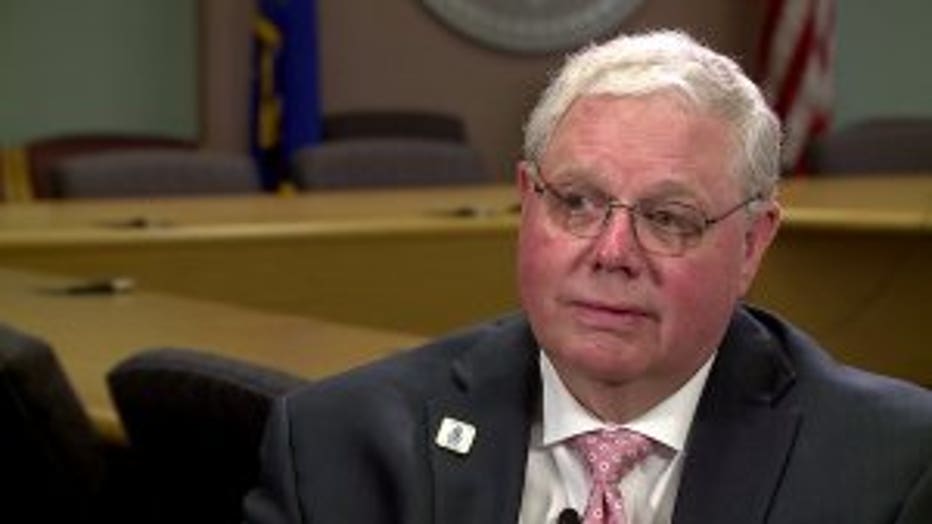 that he was hampered by a "lack of documentation in the record… concerning the timing of certain events."

"The information I have is all written by the hospitals," Nowakowski said.

It's why he is now pushing for legislation that would put video cameras in every operating room in Wisconsin.

"A single basic camera would easily answer the question of how long was my wife bleeding internally without any kind of surgical support," Nowakowski said during a press conference in Madison announcing the bill.

The bill sponsored by State Representative Christine Sinicki, a Milwaukee Democrat, would make Wisconsin the first state in America to give patients the option to have their surgeries recorded.

"This is an issue that deserves to be talked about. It's a tough issue," she said.

The issue is likely to face stiff opposition from the medical community.

Dr. Clyde 'Bud' Chumbley heads the Wisconsin Medical Society, which represents nearly 12,500 doctors across Wisconsin. He questions the motivation behind the bill and the long-term impact.

"It seems to me to be somewhat of an emotional response to some bad outcomes," Dr. Chumbley said. "It seems to me that people aren't looking down the road at unintended consequences and they haven't really thought this through."

Dr. Chumbley fears cameras would stifle open communication among members of the surgical team in the operating room. He also has concerns about technical issues that are not spelled out in the legislation. 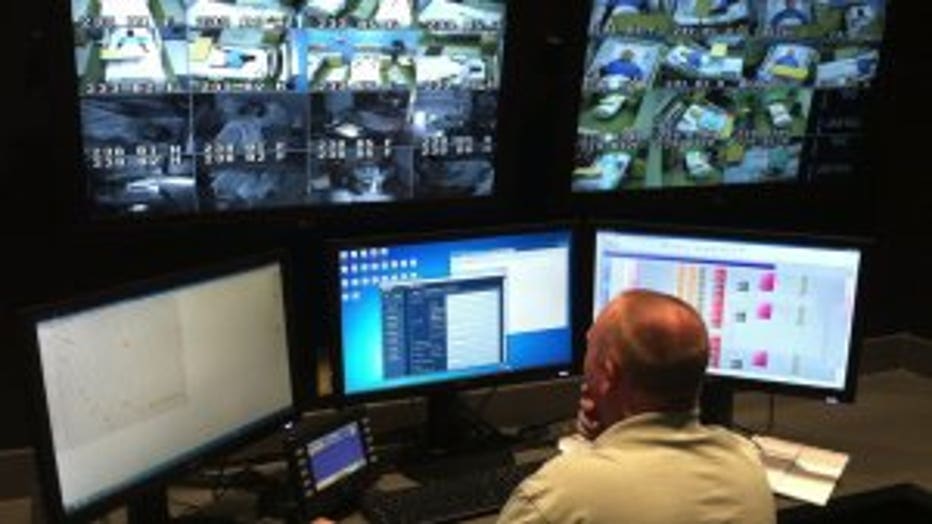 A Wisconsin company called Sonic Foundry helps medical facilities get equipped to record procedures that can be streamed live over the internet or viewed at a later date.

"So, you've got a bill that someone wants to have passed without figuring out how that's going to affect the entire healthcare system," Dr. Chumbley said.

However, use of video is already making waves in healthcare.

Rob Lipps is Executive Vice President of Madison-based Sonic Foundry, which operates a sort-of 'YouTube for hospitals' called Mediasite. In addition to streaming services for things like surgical training videos, the company helps hospitals get the equipment needed to record procedures from multiple perspectives.

"Our goal is to get more people recording video like this," Lipps said.

The key, he says, is keeping the equipment as inconspicuous as possible so it doesn't interfere with the focus on the patient.

"'I forgot I was being recorded' is the biggest compliment we can get in our business," Lipps said.

Proponents of the Wisconsin bill say they are merely seeking a single camera to monitor the operating room environment.

While others, like Canadian surgeon Dr. Teodor Grantcharov, envision something far more sophisticated. Dr. Grantcharov developed a so-called surgical 'black box' that records every movement of a doctor's instrument helping pinpoint mistakes and improve technique. But he warns that the black box was developed to "help doctors and hospitals improve, not to serve the malpractice litigation industry."

Dr. Caprice Greenberg agrees. She runs a surgical outcomes research program at the University of Wisconsin and wants to see more video cameras in operating 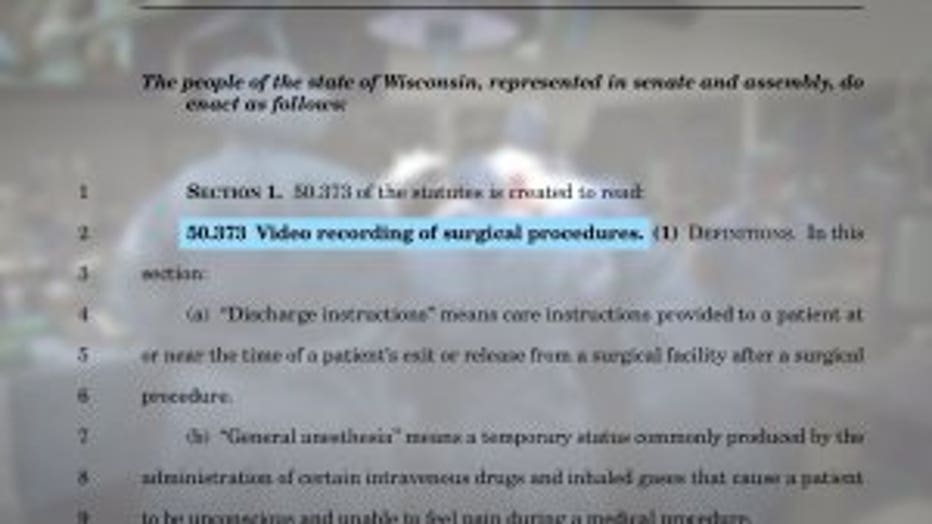 AB 863 would give patients the option to have surgical procedures recorded and kept as part of their official medical record.

"Are we going to see cameras in every operating room in America at some point?" FOX6 Investigator Bryan Polcyn asked.

But, like the Toronto surgeon who developed the black box, Dr. Greenberg says video should only be used to help doctors improve patient care. Not to threaten them with lawsuits.

"And here we're going to come in now with this bill that says in a very sort of adversarial way, 'We're going to make sure nothing happens,'" she said. "And if it happens, 'We've got you on tape!'"

Sinicki insists her bill is not aimed at generating lawsuits.

"The goal of this bill is certainly not to attack hospitals or doctors," she said.

But, it does contain a provision that would allow patients to use a recording in court.

"The video's going to be the proof," Nowakowski said.

St. Vincent Hospital has never acknowledged fault in Laura Nowakowski's death but did agree to hang a cross in her memory just outside the physician's entrance.

A statement on the hospital's website says the cross is a reminder "of the importance of following safe protocols, questioning procedures and never being afraid to speak up."

For Laura's husband, the memorial is not enough.

"You want something good to come out of something so bad," Nowakowski said.

He wants cameras in the operating room to be her legacy.

"I desperately want that day where some night I can just go outside, get down on one knee and look up to her and say, 'You just wouldn't believe the changes you made down here," Nowakowski said.

In a statement to FOX6 News, St. Vincent Hospital says it hopes the cross is a reminder that Laura Nowakowski's life will never be forgotten:

"We extend our deepest sympathies to the family of Laura Nowakowski and to all those who love and knew her. It is our hope that the cross bearing her name, which hangs prominently at HSHS St. Vincent Hospital, is a reminder to her family that her life and memory will never be forgotten. The safety of our patients is our top priority at HSHS St. Vincent Hospital, and, our patients are at the center of every decision we make. As an active member of the Wisconsin Hospital Association (WHA), HSHS St. Vincent Hospital supports WHA’s belief that cameras in operating rooms could in fact compromise patient safety by creating distraction for patient care teams. In Laura’s case, an extensive review of every detail was completed. As a result of that review, we are fully confident that a camera(s) in the operating room at any time before, during or after her treatment would not have had any impact on the outcome of her case"

The Wisconsin Hospital Association sent this statement to FOX6:

"Wisconsin is a leader state in health care quality. The federal Agency for Healthcare Research and Quality ranked Wisconsin the #1 state in the country based on the quality of our health care, which demonstrates the commitment that the medical professionals in our state have to the safety and well-being of every patient in their care.

Now comes an ill-conceived proposal that could harm the relationship between the patient and the health care provider.  Improving the quality and safety of care will hardly be furthered by this legislation, and it may, in fact, do just the opposite.

Cameras do not improve quality and patient safety in the operating room. We are disappointed with this legislation and the rationale behind its creation.”

As for legislation, the bill was originally introduced back in December, but it was just assigned an official bill number on January 19th and referred to Assembly Committee on Health.

So far, the bill has six sponsors including four Democrats and two Republicans.

The Wisconsin Medical Society has already registered to lobby against it.