Calls for mental health help up in Milwaukee County

When comparing November 2020 to November 2019, psychological 911 calls are up in Milwaukee County.&nbsp;

MILWAUKEE - The number of mental health-related 911 calls in Milwaukee County has more than doubled since this time in 2019, and those numbers impact first responders.

Across Milwaukee County, firefighters are responding to more mental health-related calls. It means they are checking in on each other more as they ask you to do the same. 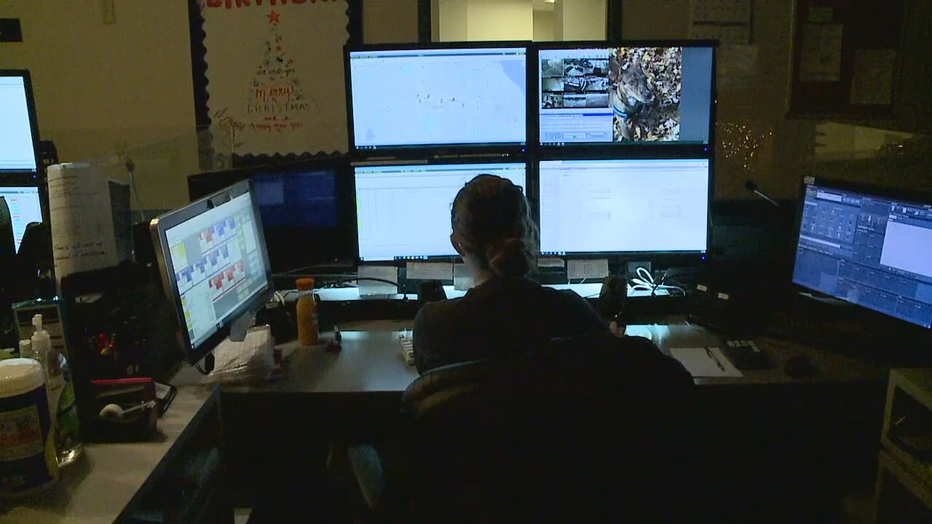 "I think the numbers speak to a crisis within a crisis," said Dr. Ben Weston.

"We have to be almost, kind of be patient advocates at the house, and dealing with whether they should or shouldn’t seek treatment on these issues," said Lt. Brian Krueger with the Greenfield Fire Department.

Lt. Krueger sees the impact of the numbers firsthand.

"I think there are a lot of people that are struggling with being alone, especially our elderly population," said Krueger.

Krueger says the increase in calls also has an impact on those answering and responding. 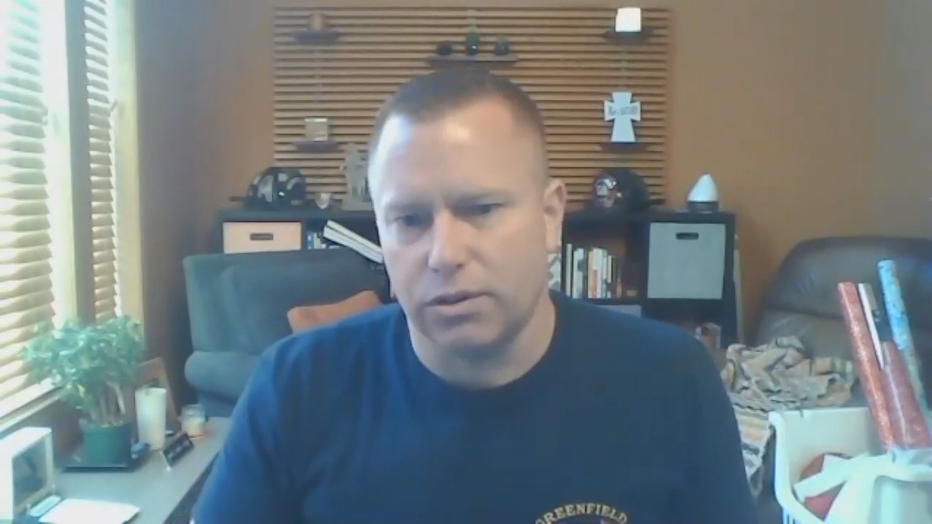 "It’s a different mental check-in point," said Krueger. "After every call, we kind of debrief. Like, OK, everyone good with how that went? In the back of our mind, we’re always worried about how that’s going to affect our families when we go home.”

As first responders work to check in on each other, they hope the public does the same as we enter a difficult holiday season.

"I worry about that heading into the Christmas season, and what that’s going to look like for some of our residents," said Krueger. "I hope that people are willing and eager to reach out in some of these newer ways."

The county's director of medical services says the county is doing everything it can to provide mental health resources, but he thinks they need more help from the federal government.