PERRIS, Calif. — A Southern California house where police say a couple tortured or abused most of their 13 children is for sale.

The Riverside Press-Tribune reports that the house in Perris, about 70 miles (113 kilometers) east of Los Angeles, where authorities say David and Louise Turpin shackled their children to furniture went on the market Saturday.

The auction for the four-bedroom house with an appraised value of more than $350,000 ends Wednesday.

The couple has pleaded not guilty to charges that could carry a life sentence. They were arrested in January when a daughter escaped from the family's home and called 911. 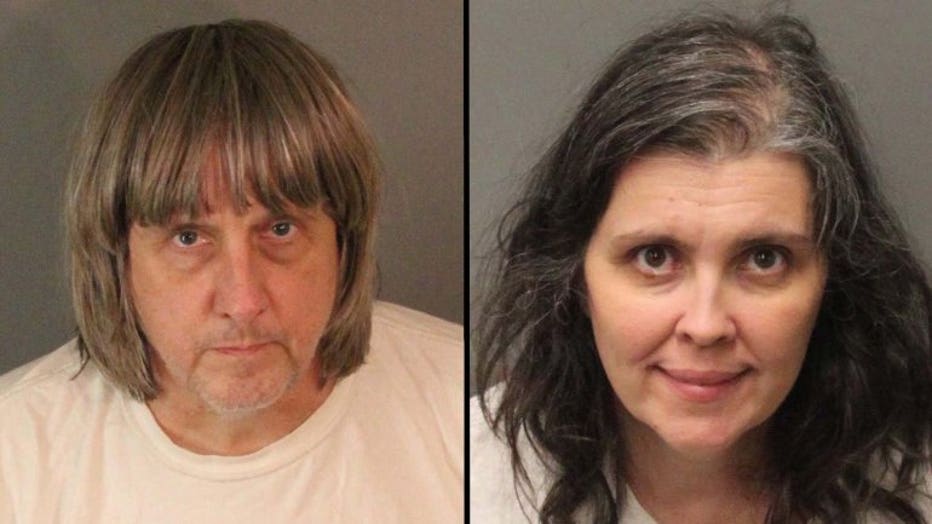 The couple remains in custody, and the house was foreclosed in November.

Investigators say some of the children had stunted growth and wasted muscles and described being beaten, starved and put in cages.