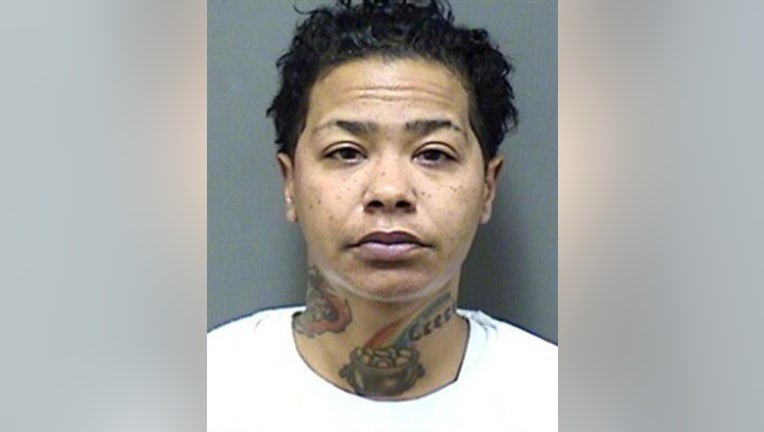 The criminal complaint against Martin indicates police were called to the apartment complex where Martin lives back in February. The apartment manager there apparently noticed the Star Wars figurines in the suspect's apartment while he was fixing a thermostat. The manager indicated another resident had reported the figurines being stolen a few days earlier.

The complaint says Martin's roommate told officers Martin got the Star Wars figurines from a person at Game Stop. She later apparently changed her story saying she planned to sell them to Game Stop.

Martin is being jailed in Racine County on a $500 signature bond. If convicted, Martin faces up to nine months in prison and $10,000 in fines.