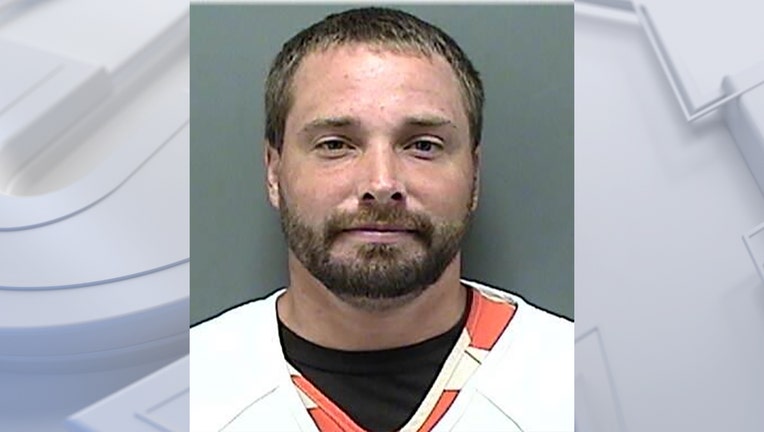 CALEDONIA, Wis. - A 33-year-old Hustisford man is charged with operating while intoxicated – third offense – after Caledonia police stopped him for speeding on Aug. 31.

Prosecutors say Michael Kelsey was driving more than twice the speed limit and drove through multiple intersections without stopping as police pursued his car.

A Caledonia police officer was on patrol on State Highway 31 when he spotted a car going 111 mph in a 45 mph zone, according to a criminal complaint. The officer turned on his lights and pursued the car, which ran through a four-way stop intersection and, later, a traffic light without slowing or stopping.

The car was eventually stopped and the driver, Kelsey, was arrested. The complaint states there were three empty beer cans in the car and 15 full beer cans. A passenger in the car was also arrested and told police the beers were Kelsey's.

According to the complaint, Kelsey completed standardized field sobriety tests and was arrested but refused to submit a breathalyzer test or submit to a voluntary blood test.

A warrant was obtained, the complaint states, and as an officer attempted to read it to Kelsey, he allegedly told the officer to "get the (expletive) out of my face" and refused to provide a sample. Throughout the arrest and blood draw process, Kelsey allegedly at times refused to walk, rolled away his hospital bed and banged his head against parts of the square car.

Police are investigating a crash that happened Saturday morning near Foley Road and 6 Mile Road in the Village of Caledonia.

Police responded to the area of N. Memorial Drive and Woodrow Avenue around 9:15 p.m. Friday, Sept. 3 for a report of shots fired and a male laying on the sidewalk.