According to the Village of Caledonia Police Department, the garage fire was discovered by neighbors and they quickly alerted authorities.

While the crews were extinguishing the fire, Six Mile Road was blocked between Novak and Lone Elm. 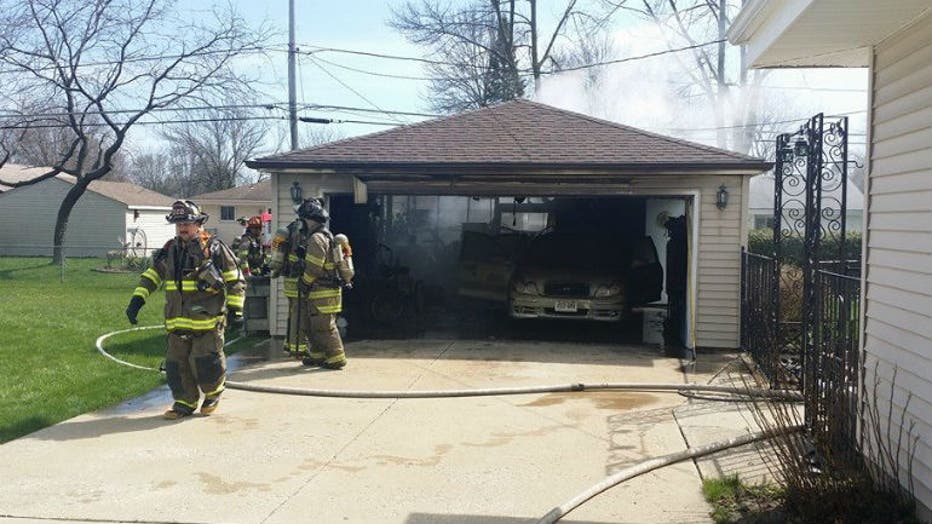 No one was inside the garage at the time of the fire.

A fire investigation is currently underway but it does not appear to be suspicious at this time.