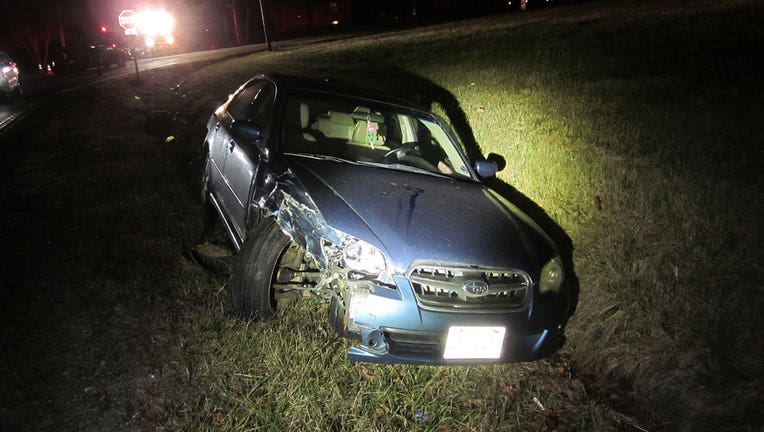 Officials noted in a Facebook post that the 18-year-old was driving a Subaru – when he struck an Oldsmobile that had been southbound on N. Green Bay Road and was turning eastbound onto Three Mile Road after stopping at the intersection. The crash forced officials to divert traffic for about an hour. 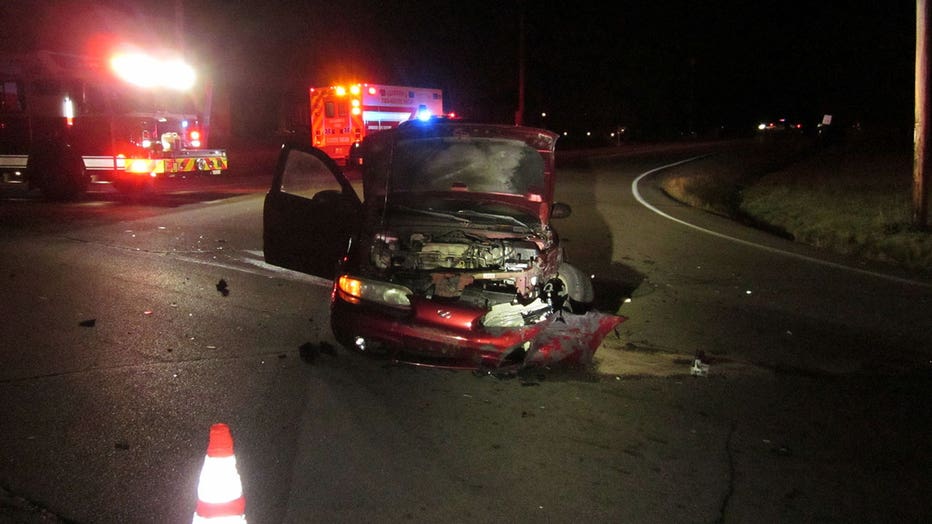 The driver of the Oldsmobile was injured in the crash, but not severely.

The Subaru's driver was arrested and taken to the Racine County Jail. 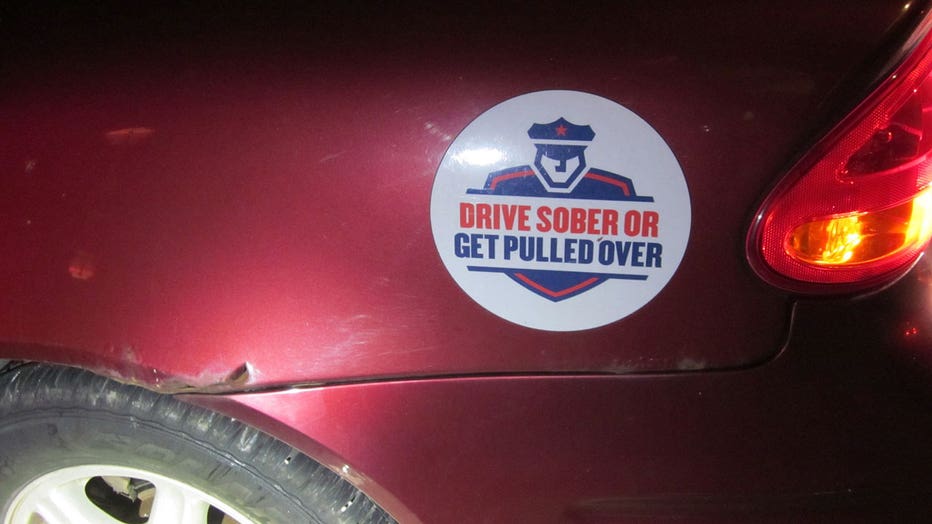