Caledonia cold case: Man stabbed in `88 would have been 50 this year; “Wanting him to rest in peace”

Caledonia cold case: Man stabbed in `88 would have been 50 this year; "Wanting him to rest in peace"

CALEDONIA -- Eddie Gerardo would have been 50 years old this year -- but the Racine man never made it past his 22nd birthday. He was stabbed to death in 1988 -- and his killer hasn't been found. 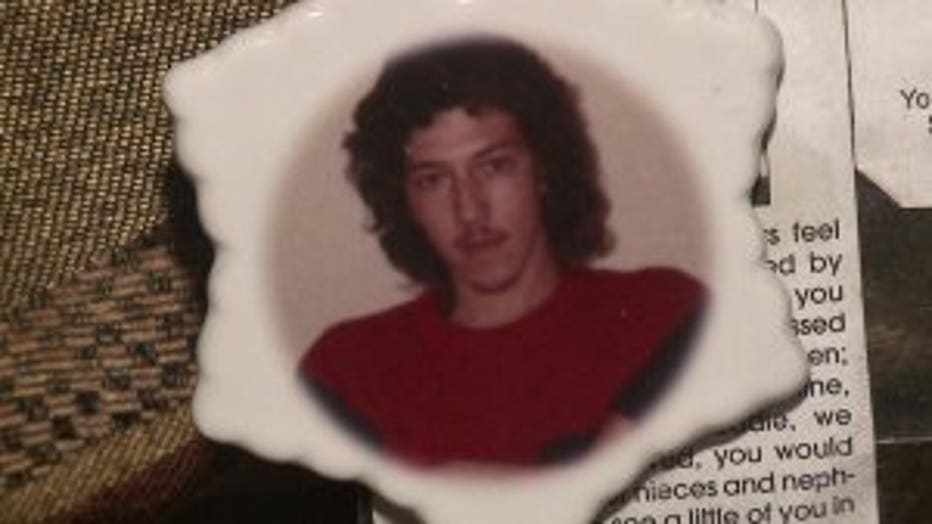 Gerardo was found by someone walking a dog, and now, a tombstone marks the end of his young life.

Gerardo was just 22 years old when he was found stabbed. It was April 7th, 1988 when Gerardo was found at the end of a driveway at a friend’s home in Caledonia. There was a knife still in his chest. His bicycle was found nearby.

For the past 28 years, Gerardo’s sister Eva hasn't been able to rest because her brother's killer hasn't been found. 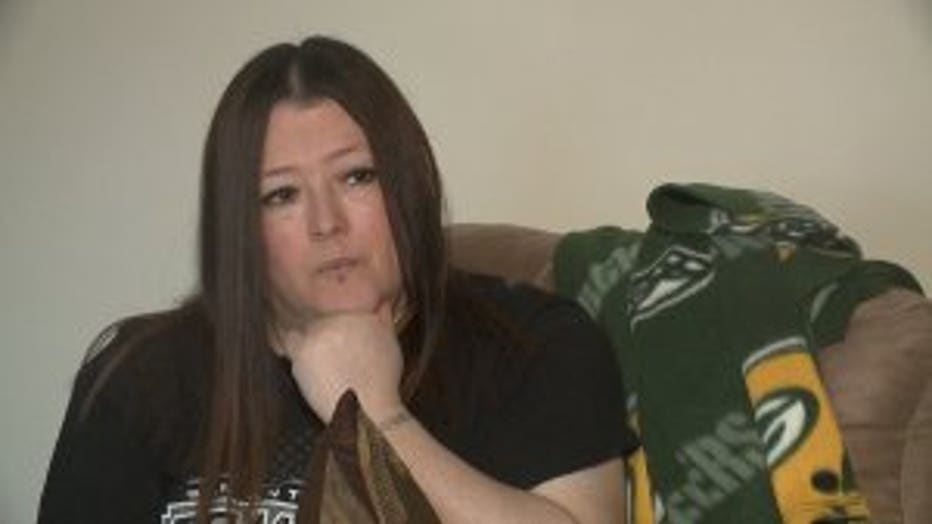 "It's wanting him to rest in peace," Eva Gerardo said.

Eva Gerardo admits her brother had been hanging with a rough crowd, but three decades of work by several law enforcement agencies hasn't resulted in an arrest.

Caledonia police say they’ve had the same suspects for nearly three decades -- but not enough evidence for charges. They declined an on-camera interview with FOX6 News. 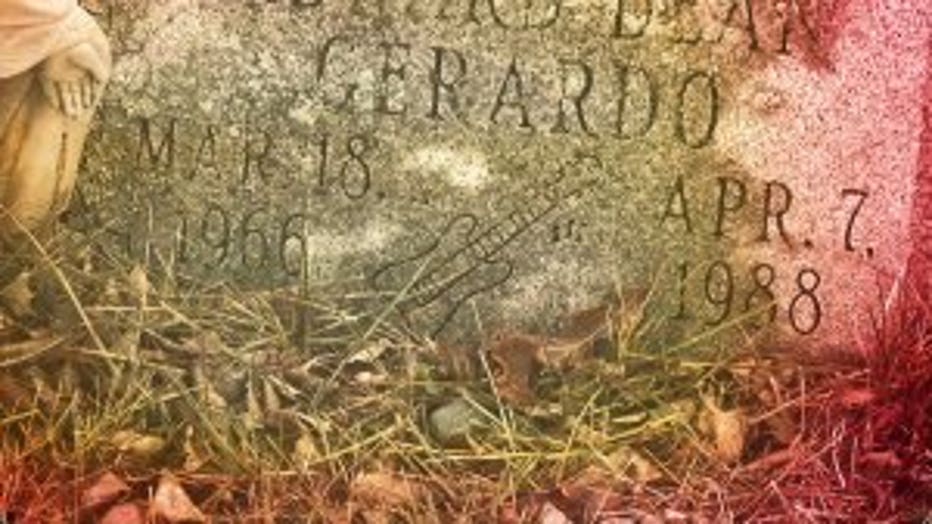 "They were known to be friends at one point. I met both of them at one point. For obvious reasons, I can't release their names. They know who they are," Eva Gerardo said.

A John Doe investigation was conducted in 1997. But still, there was not enough evidence to bring charges. The lead investigator in the case has since passed away. A team had worked on the case for months. 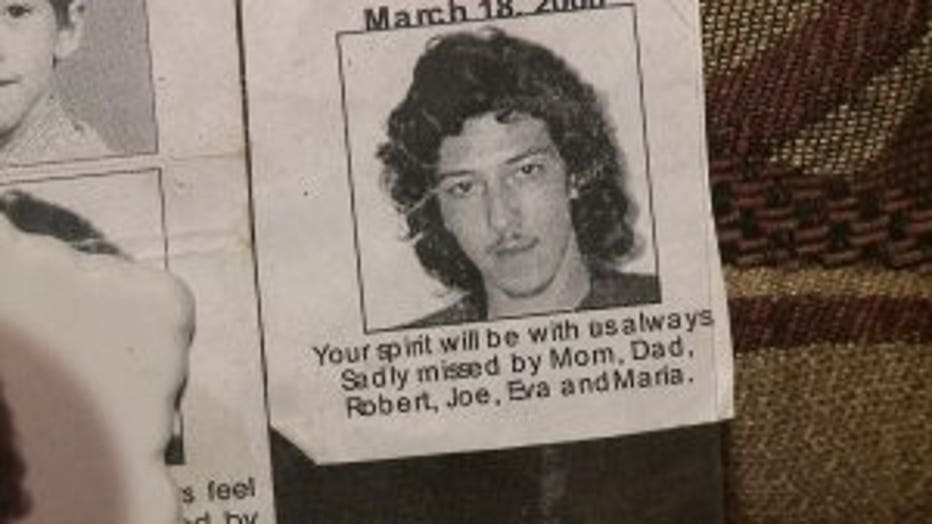 In 2013, additional DNA tests were done. The DNA did not match any known suspect.

Caledonia police say the case is still an open investigation. They continue to hope for a break in the case.

For Eva Gerardo, the unsolved murder is an open wound. Her brother was just 18 months older than her, and they were very close.

Eva Gerardo told FOX6 News about a dream she had about her brother. 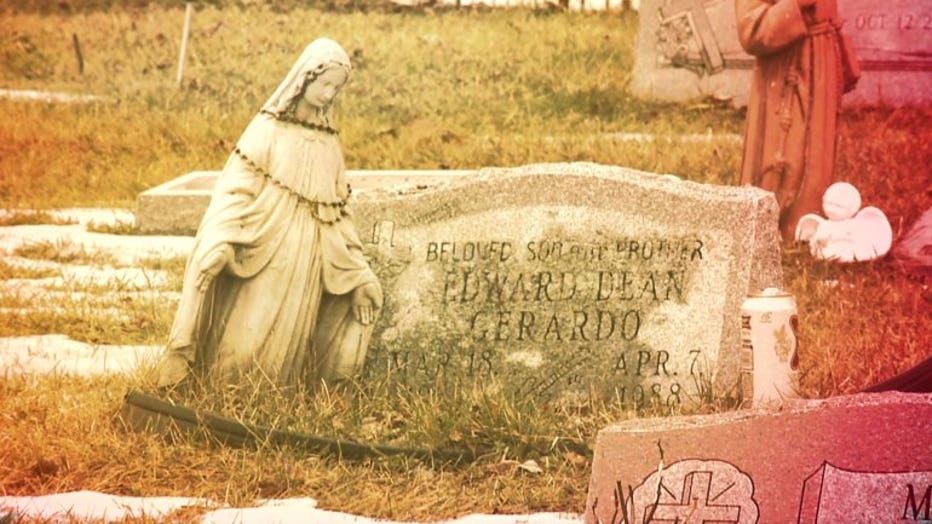 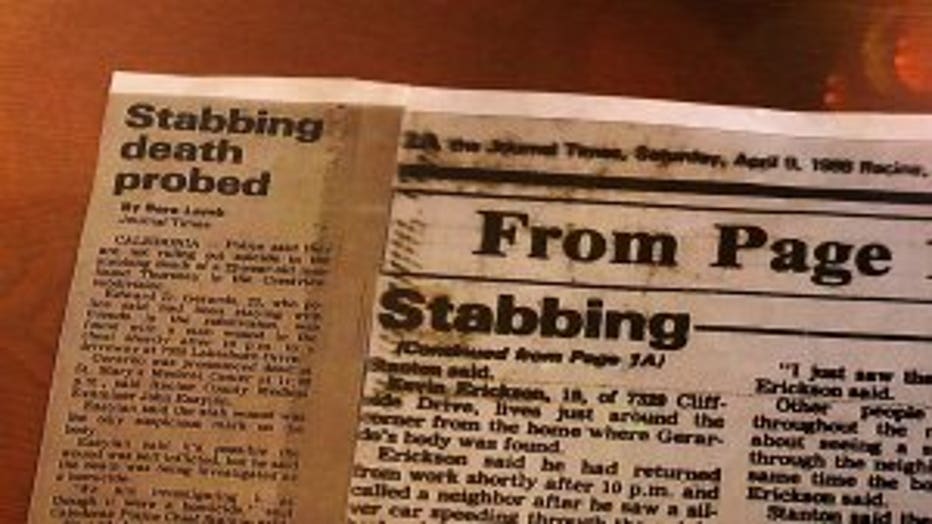 "He came to me and said, 'I'm at peace now. I'm at peace.' But until the answers are truly found and people are held accountable, I owe my brother. He was there for me in life and I’m going to be there for him in death," Eva Gerardo said.

At one point, Racine County Sheriff's officials investigated alongside Caledonia police, but still, there wasn't enough evidence for any arrests.

If anyone has any new information about this case that may help investigators, they are asked to call Caledonia police.