"I thought 'wow, what a beautiful view.' I could live out here forever," Cessalyn Turman said.

With the wind blowing strongly off Bark Lake in Washington County, Turman's feelings were mixed.

"I am scared, excited, a little bit nervous," Turman said. 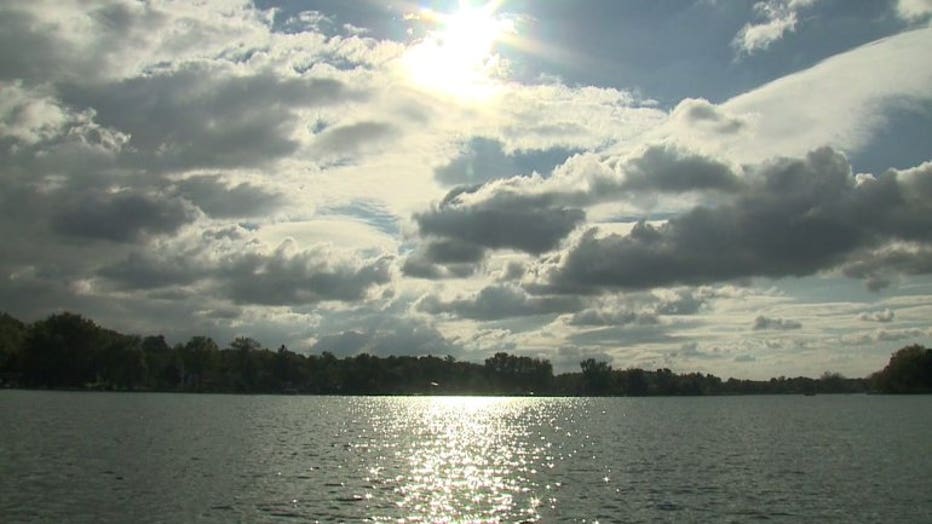 The Lutheran Special School eighth-grader spent part of her day in the outdoor classroom of Caleb Niedfeldt.

"I see curiosity. I see wanting to experience something new," Niedfeldt said. 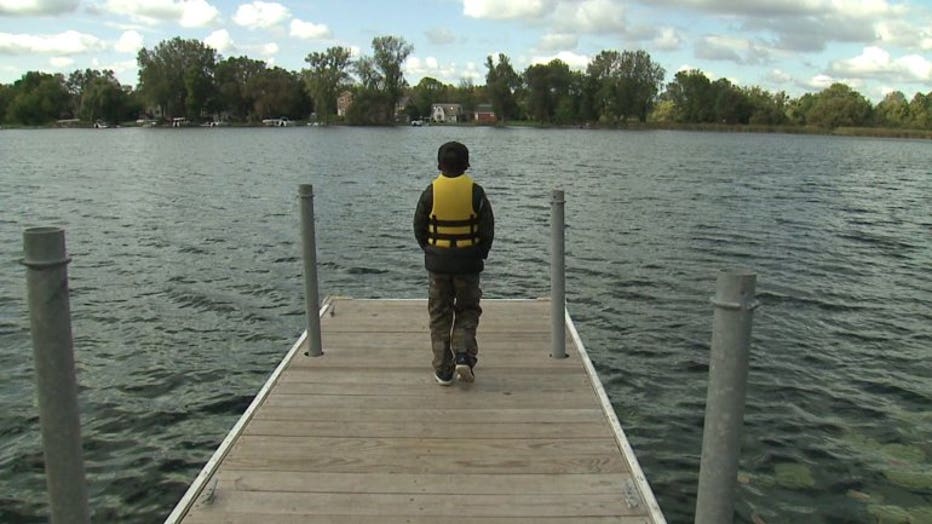 A week prior, Niedfeldt previewed this day for Turman and the two other students who would head out with her -- 13-year-old Nash Siemers and 10-year-old Jaylyn Holmes.

"I told them we`re going to go to a small lake. We`re going to be in my boat. You`ll be safe. It`ll be fun. You`ll try something new," Niedfeldt said. 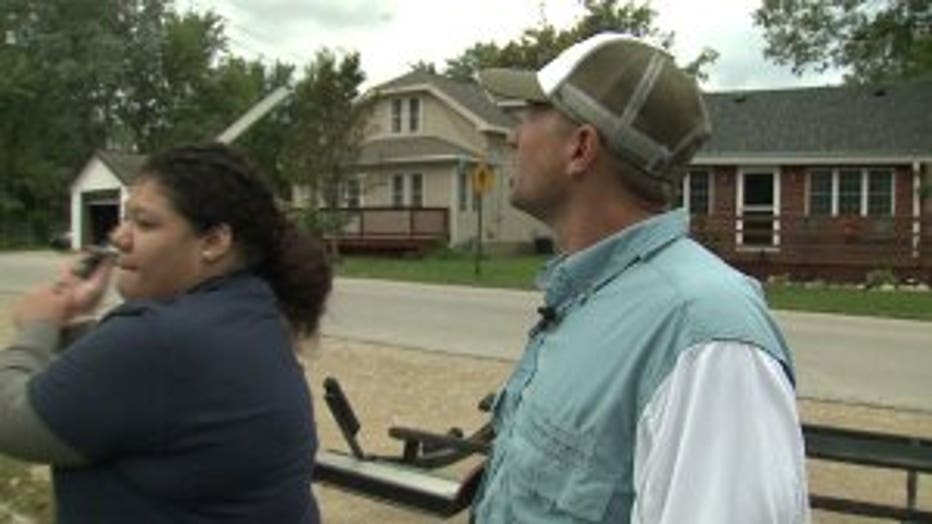 "When Mr. Niedfeldt gave us this opportunity, I was like, really down for it -- like 'yeah, sure,'" Turman said.

Turman, Siemers and Holmes bought in -- hook, line and sinker after Niedfeldt cast out the idea of them going fishing with him through his "Fishing for the Heart" program.

"The idea is to go into the schools and run like, a pilot program where we go in, we have the rods and the reels. We do different casting games with them. And then after we`re all done with that, and teach them some safety things, then we move out and bring them out to the lake," Niedfeldt said. 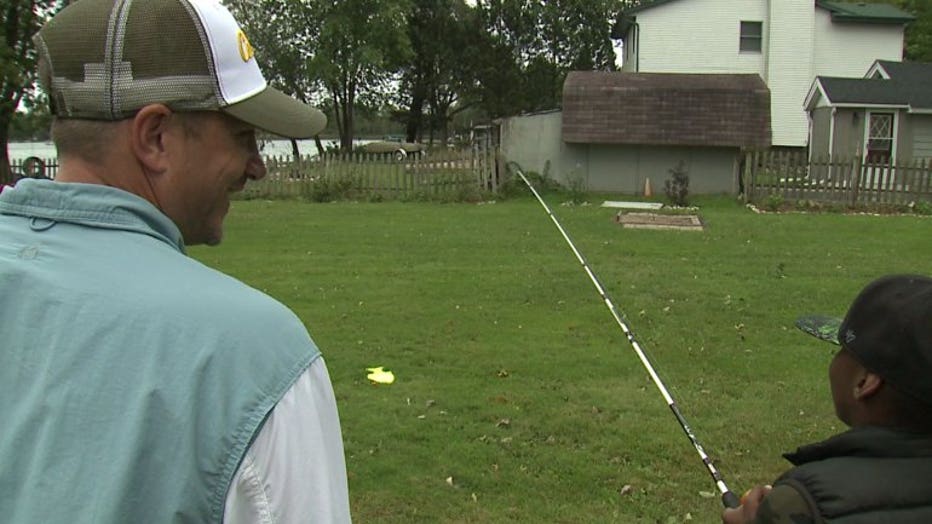 "I expect to catch a big fish, probably bigger than a blue gill," Turman said. 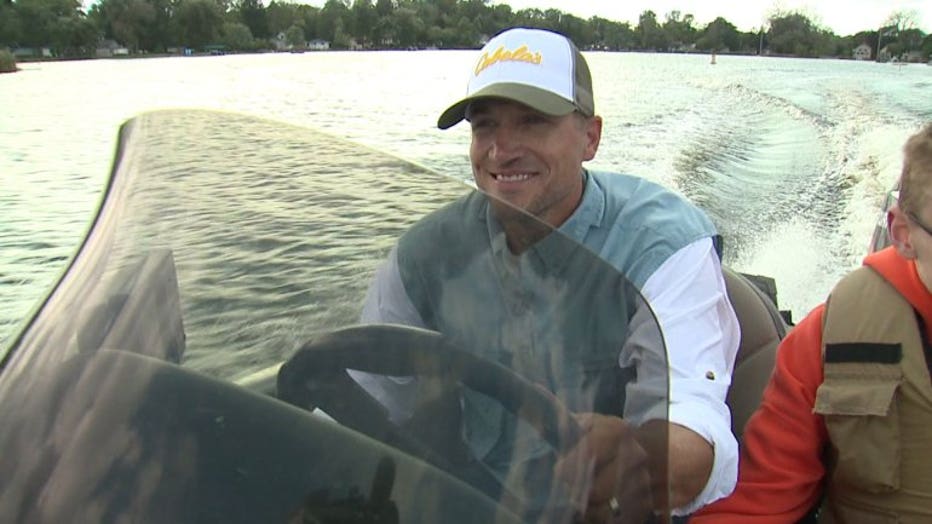 When the tutorial on land was over, it was time to suit up.

"Now it`s their opportunity to get out on the water," Niedfeldt said.

"I`m very excited that they get to experience things out of the classroom that a lot of the kids would not normally get to do, would be apprehensive to try," Tricia Siemers, Nash Siemers' mother said.

Even though Bark Lake is a small, secluded lake, the moment was gigantic for these kids -- and this experience would last longer than just the couple of hours they spent on the boat. 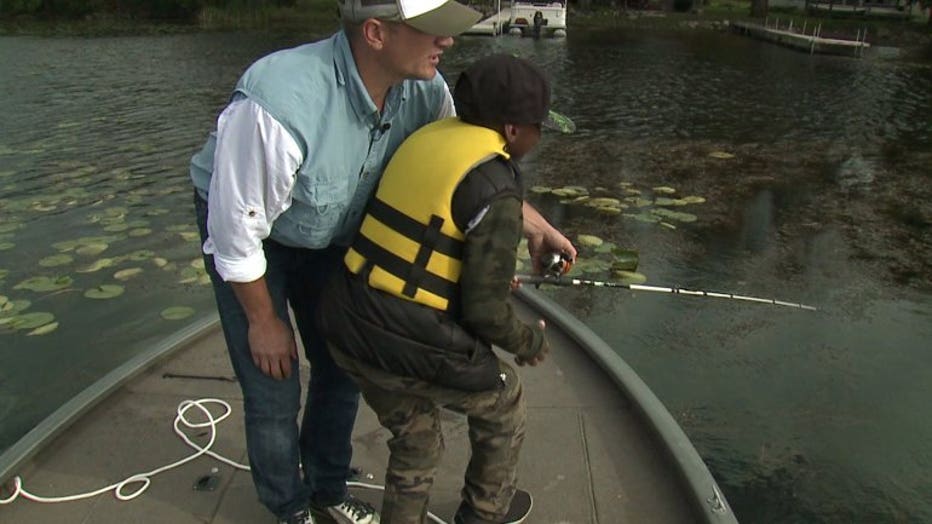 "It`s amazing how they bring out the inner, I don`t know, child in some of these kids. From experience, I can say that Nash was so reserved in his school -- like, he wouldn`t speak. He didn`t have friends. He was so... but now that he`s gone to the Lutheran Special School for a couple of years, he has friends. He talks about them at home. We`ve just watched him progressively become an adult, you know, at age 13. He`s grown up," Tricia Siemers said.

That's the kind of thing Niedfeldt wants for all of his students. 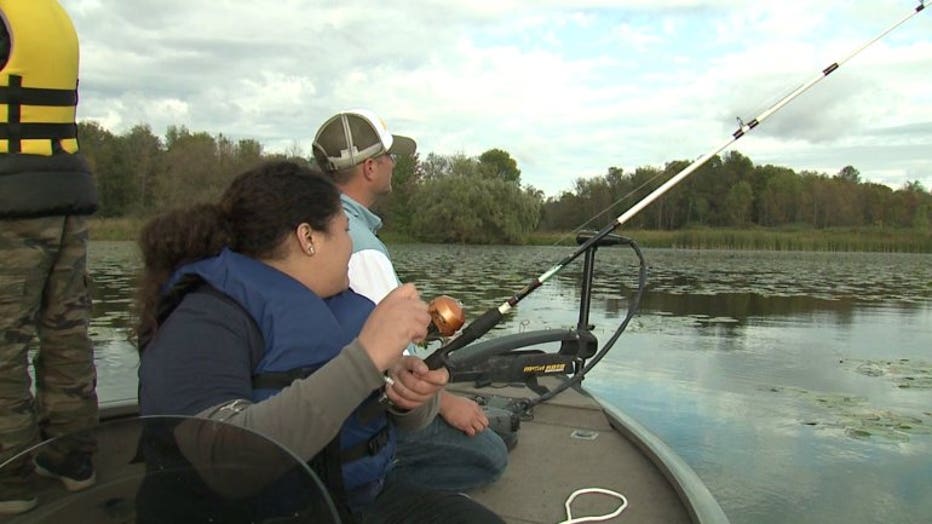 "I`m hoping that they walk away, you know, excited that they learned something new. And life is full of awesome possibilities outdoors. I love just to see the excitement, not just getting in the boat, but when that bobber goes down and they get to catch a fish. And sometimes you get surprised and you catch a big fish," Niedfeldt said.

The big catch wasn't necessarily what Turman pulled out of the lake. It was more about the experience she was able to share with her friends. 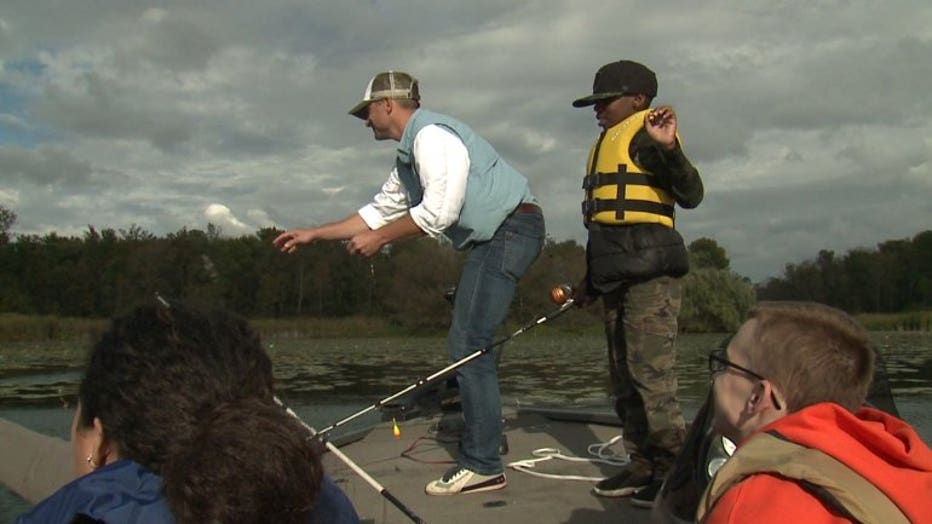 "It`s like a family to me, you know? My family, we`re always together. We`re always doing things together. So it feels like I`m with my family," Turman said.

Niedfeldt is planning an ice fishing trip for the kids this winter. 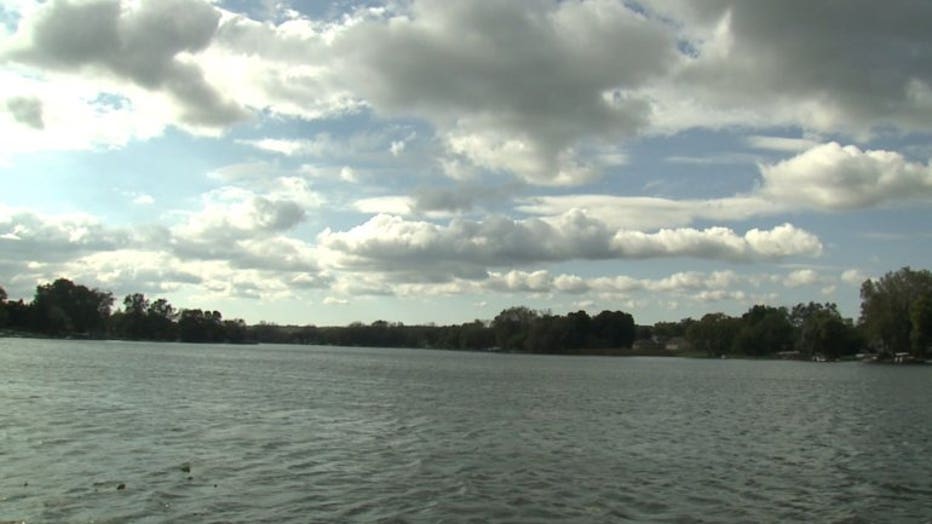 CLICK HERE to learn more about the Fishing for the Heart program.