The ensemble flows easily between Afro-Latin Caribbean and Latin American music, original work and covers of popular songs. It is the kind of creativity that attracts artists like singer, Ramon Velez. He believes Milwaukee’s music scene is often overlooked.

MILWAUKEE - On a perfect summer night, a diverse collaboration drew in a crowd at Colectivo Coffee near Lafayette Hill Road and N. Lincoln Memorial Drive in Milwaukee. The audience gathered soaked in the kind of music that would make anyone get up and move.

"It is such an enjoyment for me," explained the founder of the group, "Caché MKE," Cecil Negron. 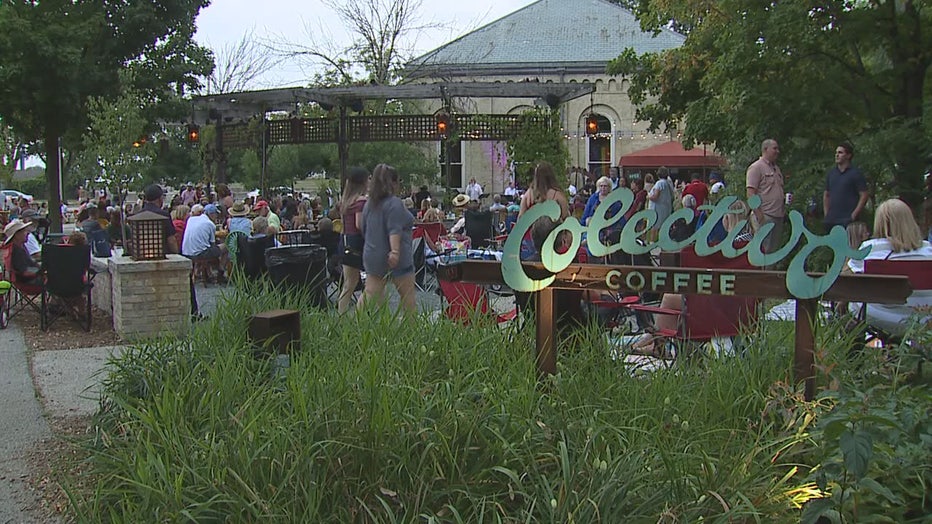 You might be wondering, what does "Caché" mean? It turns out there are several definitions. But if you ask Negron it means "classy." The self-taught conga player says 20 years ago he was inspired to put together an ensemble of his own.

"We did a multicultural Latino repertoire which meant, Salsa, Merengue, Cumbias -- so a little bit of everything for everybody," Negron said. 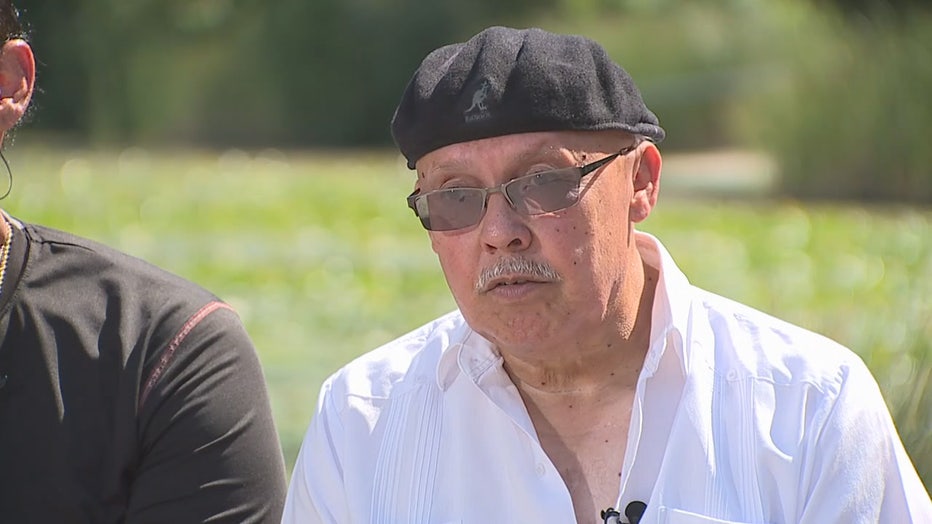 A staple in Milwaukee, Negron added "M-K-E" to the name.

"Cecil has always been a type of person that always wants to maintain the culture in the community," explained group member Carmen Lerma.

The ensemble flows easily between Afro-Latin Caribbean and Latin American music, original work and covers of popular songs. It is the kind of creativity that attracts artists like singer, Ramon Velez. He believes Milwaukee’s music scene is often overlooked. 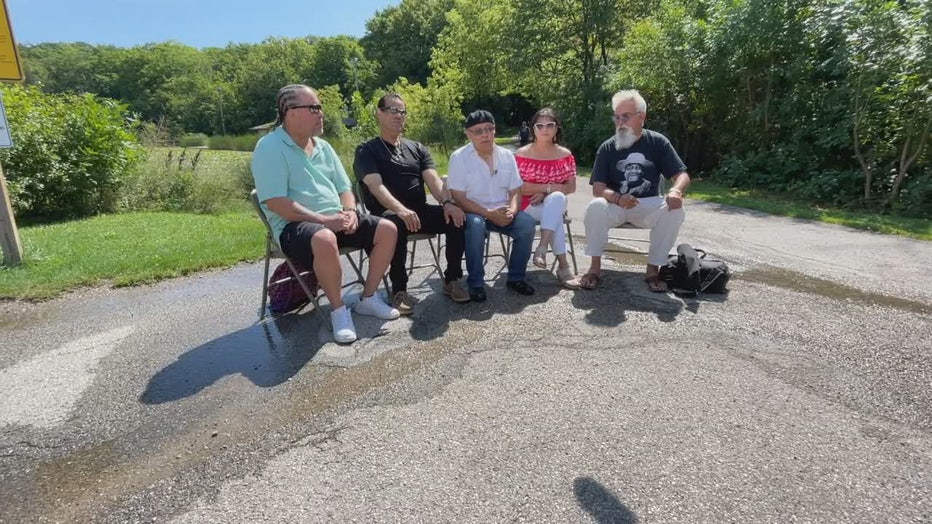 "Milwaukee is a treasure; it’s a place where the musicians (regardless) of the genre and style are very capable," Velez said. "There was such a high standard in musicians in Milwaukee. It was a big surprise to me."

Some of the hidden talent in the group includes pianist Ray Rios. His style is unique.

"Reading music is very important. I do read music but I don’t keep it in front of me," Rios said. "It’s my own world, in the music." 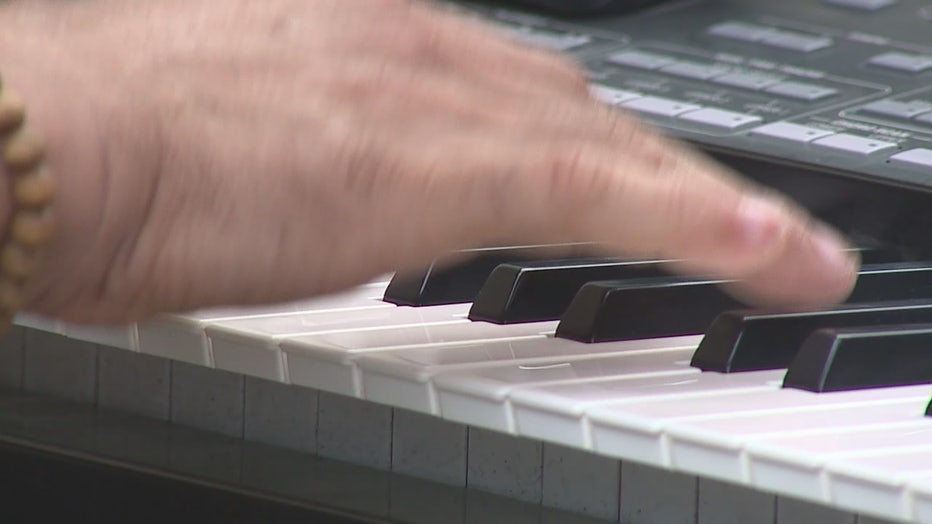 Rios cannot repeat a solo. But that is not a bad thing.

"It's like saying I went to that certain star and then you look up at the sky and there's a thousand stars and go, ‘which one was it?’ Rios explained.

Like everything, the pandemic disrupted group performances and kept members apart. They did pull off a virtual Christmas concert last year. A valued member was on their minds.

"I am actually a backup singer whenever they need me in the group. I administer some of the contracts and stuff, keep them organized," Carmen Lerma said. 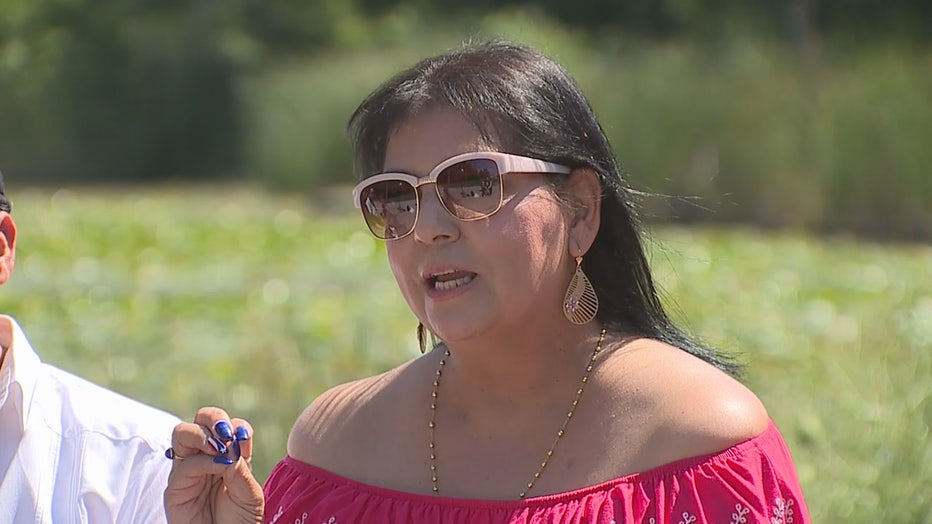 Lerma is well known in the Latino community. Last year, she was hospitalized for months fighting COVID-19.

"The group itself becomes a family," Lerma said.

"When I was at the deepest and most difficult moment, I had some of their music. I listened to them and to me that makes a difference," Lerma explained, telling FOX6 News she is vowing a return to the stage. "I’m almost ready i have a little issue with my voice right now, that it’s really kind of raspy do to a little nodule they found in my vocal throat because of the (COVID-19)." 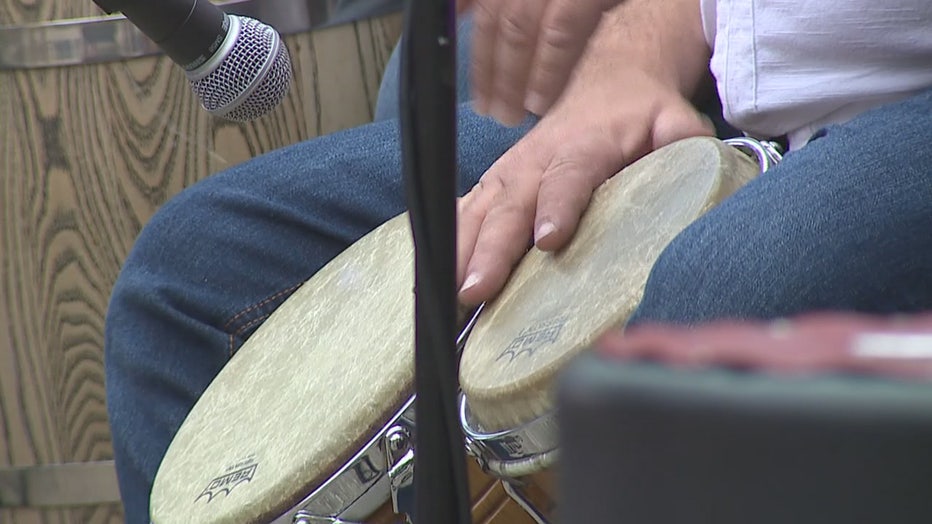 Lerma's brothers in music are a huge motivator.

"The passion these guys have and that Cecil puts into everything he does. I mean his projects go beyond," Lerma said.

The group's guitarist -- known by his nickname "Guayama "-- said the music they play can lift anyone’s spirit. He spoke to FOX6 News in Spanish, but we have translated his quotes to English. 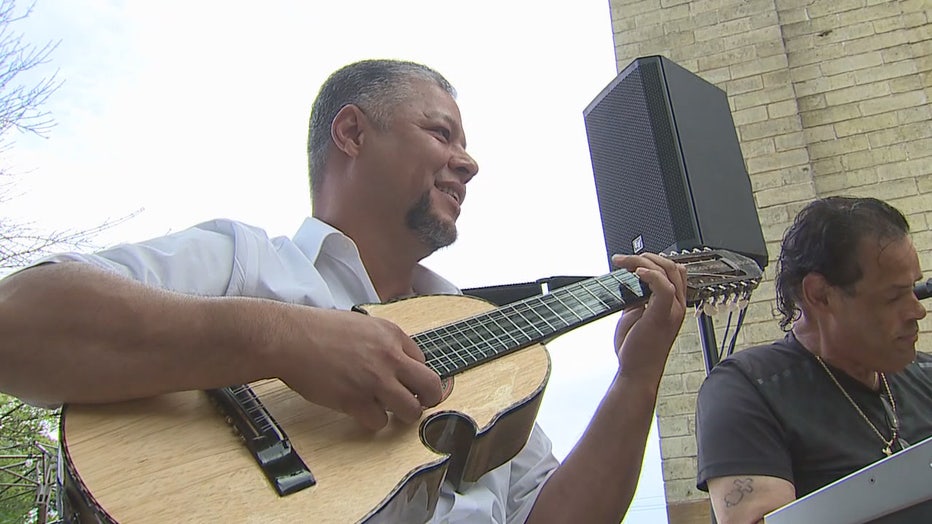 "This is a group filled with happiness. It fills people with joy. They can’t stay sit in their chairs," Guayama said. "There's a lot of talent here."

Guayama would like to see the group record an album. But it’s not always easy going above and beyond for a performance.

"Everybody’s getting older, you know that right? And it comes to a moment like, how far are going to get, right?" Rios said. 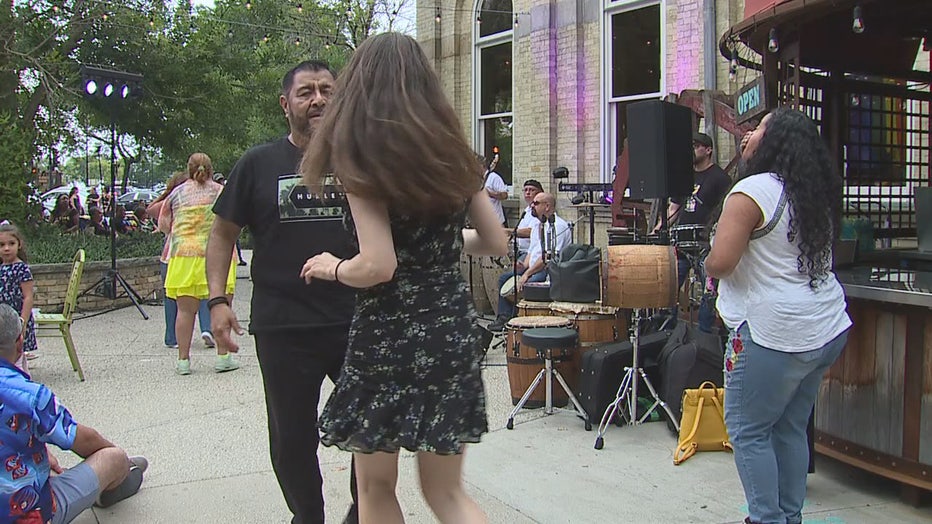 However, right now there are no signs of slowing down. To Negron, this genre is the heartbeat of the Latino culture – one he hopes continues to gain the interest of generations to come.

"That is what is appealing to people. It doesn’t matter what color you are the music that we play is just appealing to everyone," Negron said.

If you want to reach out to the group or book them for an event you can send them an email at: cecilnegron@gmail.com.

Wisconsin to update unemployment system with help from software company

Wisconsin has entered into a multi-year contract with a software development company to update the antiquated system for paying unemployment claims.

Masked Singer Tracker: Guess who each character could be!

Think you have a handle on who is behind that mask? Make your guess as to who each character could be. by updating your tracking board each week – as more clues are revealed.