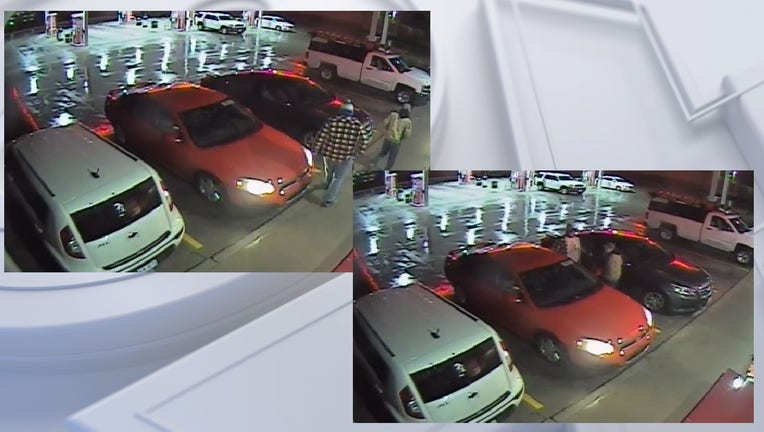 BUTLER, Wis. - The Butler Police Department is investigating a vehicle theft that took place on April 8 at the Kwik Trip on Arden Place. It happened around 5 a.m.

The vehicle taken in this theft was a 2004 Chevrolet Malibu Classic bearing WI registration ANS1886. The vehicle is white wit one rear license plate, tinted windows, and the rear trunk lid doesn't completely close. The vehicle was unlocked and taken without keys.

Anyone with information regarding the identification of the suspects, suspect's vehicle, or location of the victim's vehicle, please contact the Village of Butler Police Department at 262-446-5070.

The Menomonee Falls Police Department is investigating a theft from Pet World.