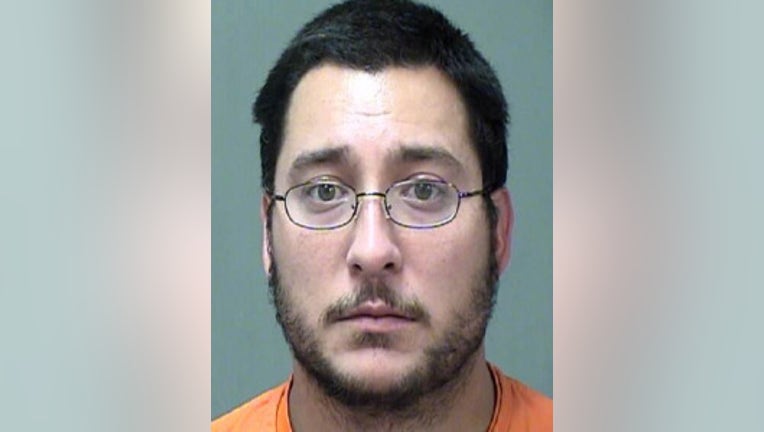 OZAUKEE COUNTY (WITI) -- 36-year-old Robin Eversmann from the Village of Belgium is facing four counts of manufacture/delivery of heroin, one count of maintaining a drug trafficking place and one count of possession of drug paraphernalia.

According to authorities, Eversmann sold heroin to an undercover Sheriff's deputy from his home in Belguim and in a parking lot in the City of Port Washington. Officials say during the sales, Eversmann had up to six children,  between the ages of two and nine, in the home and vehicle.

Eversmann was arrested Wednesday in the City of Mequon without incident.