Business, jobs bounce back in Wisconsin after challenging year

Wisconsin jobs are coming back one year after the COVID-19 shutdown; the state's unemployment rate is close to where it was pre-pandemic.

CEDARBURG, Wis. - Wisconsin jobs are coming back one year after the COVID-19 shutdown; the state's unemployment rate is close to where it was pre-pandemic.

In Cedarburg stands McCutcheon's Barber Shop where barbers have seen a lot since 1885. The doors closed a year ago when Wisconsin shut down all non-essential business.

"We had some money saved. We survived. You know it was gonna be tight," owner Scott McCutcheon said. 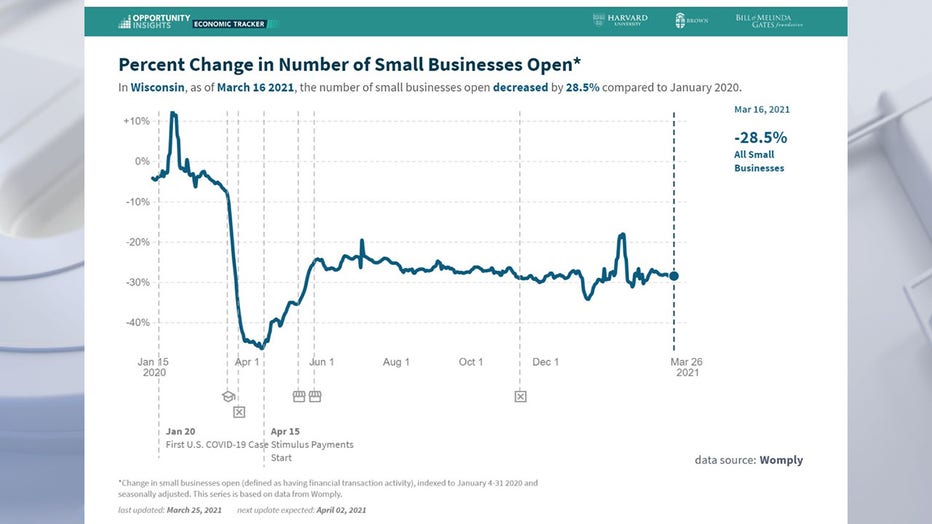 It was too tight for some Wisconsin small businesses. Harvard University and Brown University tracked the recovery estimates; 28.5% fewer businesses are open now compared to the start of 2020.

The pandemic no only took a toll on business, it also took the life of Vic the barber.

"It was tough, it’s still tough, you know? I miss him every day," McCutcheon said. 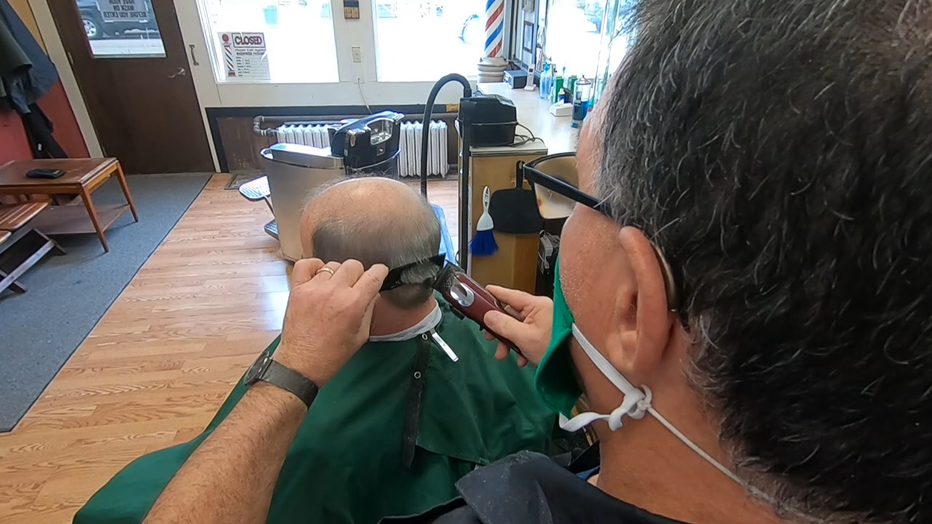 Down the street at Weeds, owner Karen Lillie decided to close before the state mandate. She worried whether they'd make it.

"We sell a lot of tea and people need their tea apparently," Lillie said. "Our supporters are really good, but it’s hard not to think about that just because of the unknown and it just kept seeming to go on forever."

Now with signs of the economy rebounding, Lillie said there are other worries -- limiting numbers inside the store and requiring masks.

"That was nasty, it’s still a nasty situation. People have to argue with you instead of just complying and playing along," said Lillie. "So many people say I’m never going to shop here again. And as a business owner, you never wanna hear that." 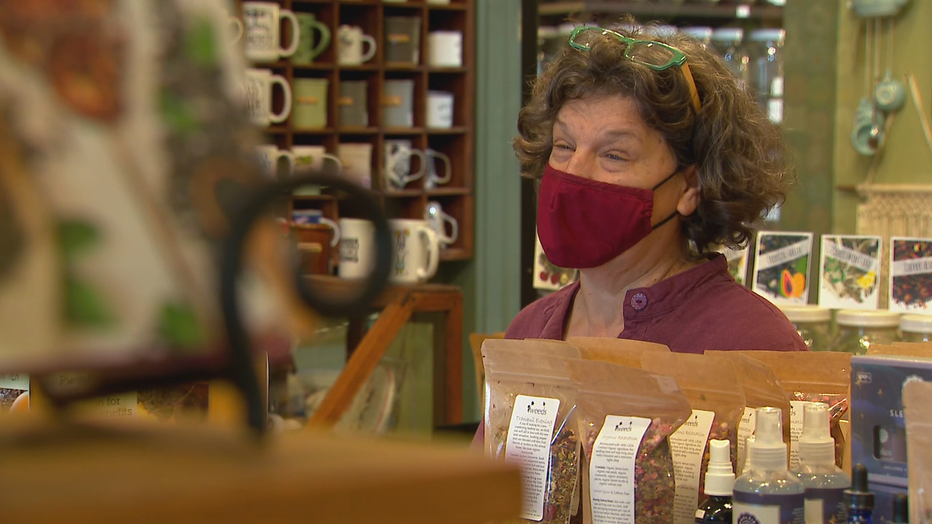 After a hard year, business is back for both McCutcheon and Lillie.

"I think we’re doing very well. Hopefully, we continue to move forward," said McCutcheon. Even without his friend whose chair is still there.

The Wisconsin Supreme Court in May 2020 struck down the state's extension of the "Safer at Home" order. The same court is yet to decide the fate of Wisconsin's mask mandate -- a case the justices heard in November.