LAKE COUNTY, Ill. -- A body burned beyond recognition that was found inside a car driven by a missing Milwaukee teacher was still in the process of being identified Tuesday, Feb. 5.

The Lake County coroner told FOX6 News the fire was so intense, parts of the remains were cremated, in essence, and could not be positively identified using regular methods. The coroner was relying on other methods, and said that may take some time. 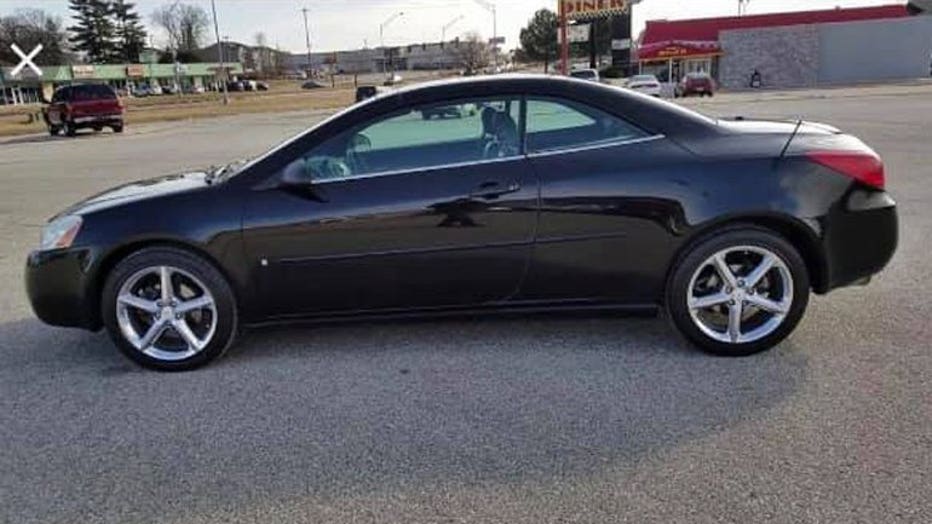 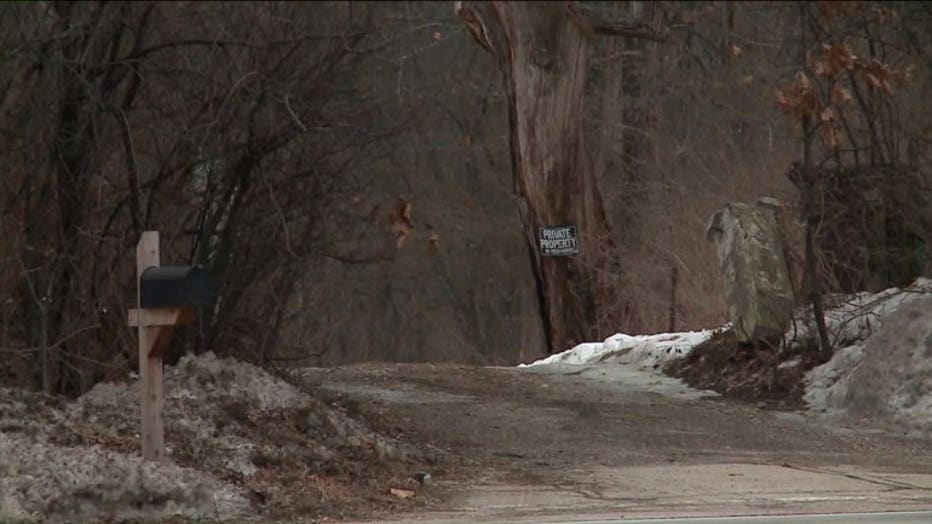 While Kathleen Ryan's Pontiac was found charred on Route 41 near Gurnee, Illinois, the Milwaukee teacher's whereabouts remained a mystery as of Tuesday.

"Right now, there is a family that is grieving, that is scared, and that wants to know what is happening, and we want to offer closure to that family," said Dr. Cooper. 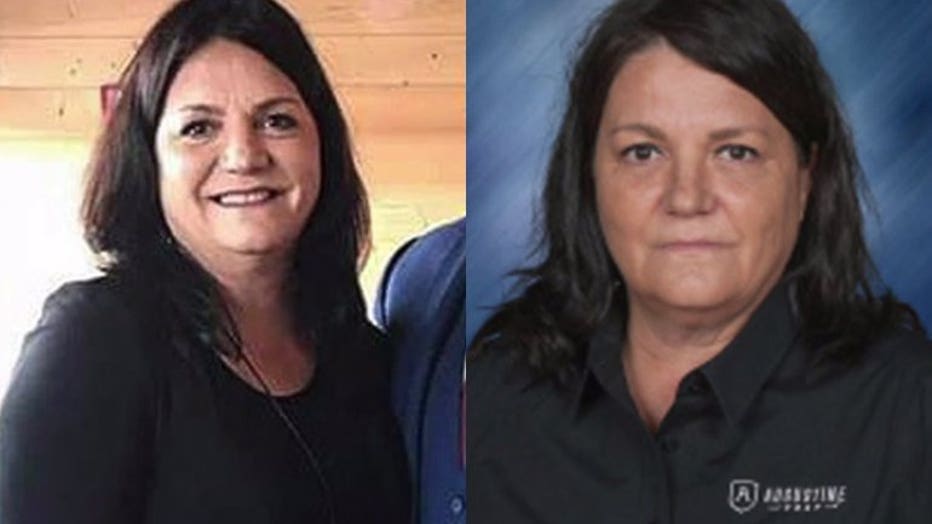 Dr. Cooper said his team was working to identify the remains found inside her vehicle, but the recovery was a process in itself. 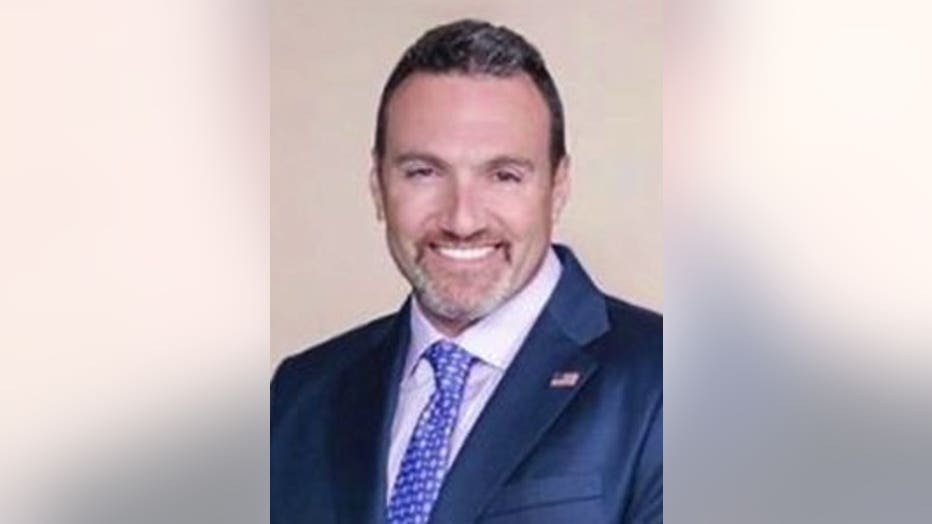 "Being that the body was burned so badly, there are a lot of pieces, because the body comes apart," Dr. Cooper said. "We have to sift through all of the material in that car and try to identify what is part of human remains and what is not. We look for all of the bones. We look for teeth. Anything we can use to identify the victim."

Cooper said a forensic anthropologist and pathologist began to put everything together Tuesday afternoon in an effort to make a determination as to whether the remains were male or female.

"At that point, we do have a lead currently as to who this might be. We are going to certainly look at their dental records and compare to any dentals that we have found in the car. Hoping within the next 48 hours we'll know a lot more," said Cooper.

Dr. Cooper said after making the positive identification, the next step would be determining what happened to that person.

Meanwhile, the Lake County Sheriff's Office continued its missing persons investigation into Ryan -- the teacher at St. Augustine Preparatory Academy  -- not seen or heard from since Saturday, Feb. 2. Her son told FOX6 News on Monday the family was holding out hope the remains in her vehicle were not hers.