RACINE COUNTY (WITI) -- A Burlington woman is facing several charges in connection with the alleged abuse of a 12-year-old child. 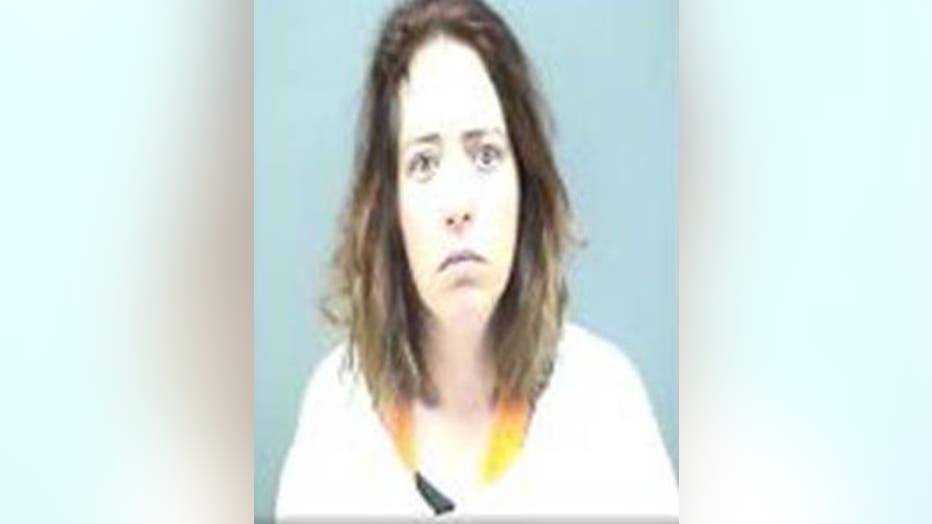 34-year-old Victoria Smoger of Burlington faces the following charges: physical abuse of a child (two counts), false imprisonment as party to a crime, misdemeanor intimidation of a victim, and false imprisonment.

A criminal complaint filed against Smoger says police were dispatched to Karcher Middle School on Friday, October 10th for a report of a child reporting physical abuse.

The complaint says when the child returned home, a man held her down while Smoger "whooped her" with a belt.

The complaint says the child told police she was ordered "not to tell anyone at school about the beating."

On a second occasion, the complaint says the child told police she was scared to go home, so she instead went to a friend's house, saying she'd be at a dance practice.

When she returned home, the child told police she was ordered to remove a belt she had been wearing and was beaten with the belt again, according to the complaint.

The complaint says police observed the child's injuries and believed them to be consistent with beatings from a belt.

Smoger will be in court on these charges on October 22nd.