WATERFORD -- A 49-year-old Burlington woman is in the hospital with critical injuries after a collision in the Town of Waterford on Wednesday morning, June 7th. The wreck happened in the area of State Highway 83 and Maple Road.

Waterford police say the woman was driving a sedan that apparently crossed over the center line and struck a trailer being pulled by a pickup truck. The pickup truck then struck a We Energies pole that caused a power outage in the Waterford area as well as in the Village of Mukwonago.

The woman was trapped inside the sedan. Once removed by emergency personnel, she was flown by Flight for Life to Froedtert Hospital where she underwent surgery and remains in critical condition. 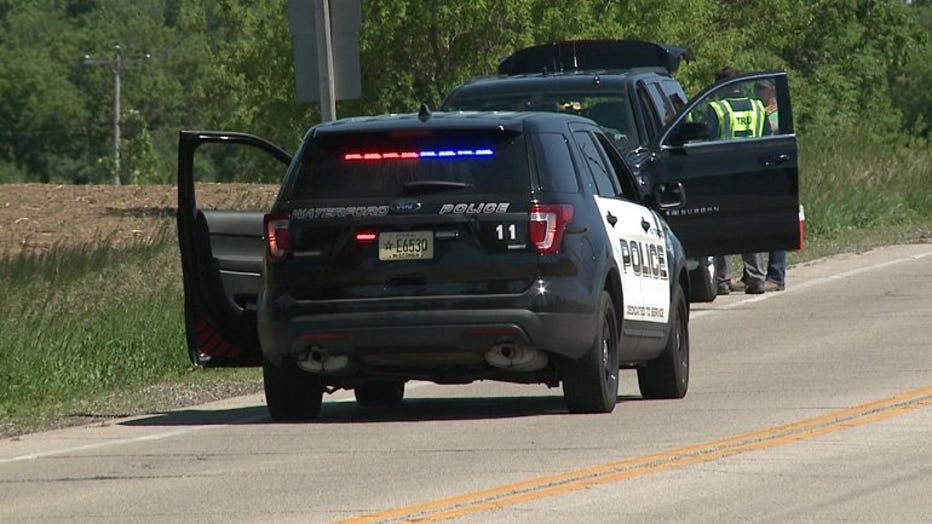 Two people inside the pickup truck were not hurt.

Waterford police were assisted at the scene by the Wisconsin State Patrol Traffic Reconstruction Unit. The crash remains under investigation.