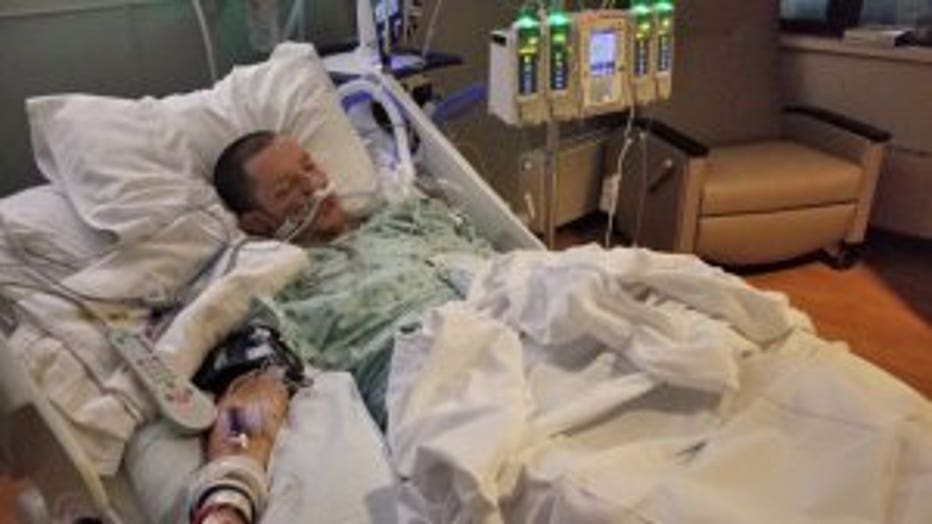 BURLINGTON -- A Burlington man was hospitalized after he became sick from vaping. "These street vapes are very, very dangerous. My brother nearly lost his life," said Patrick DeGrave, victim's brother. The last few days have been touch and go for one Burlington man. "The trauma that he caused to his lungs is significant, the trauma that he caused to his heart is significant," said DeGrave. Patrick DeGrave's brother went to Aurora Memorial Hospital in Burlington after he was having issues breathing. At first, doctors thought it might be pneumonia but soon realized it was something else. "These vapes can cost you your life," DeGrave said. 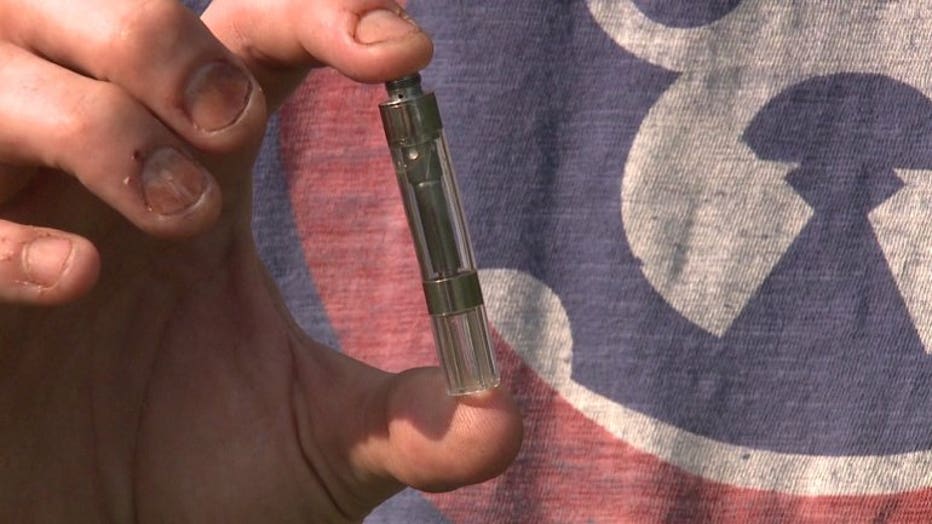 DeGrave says it was a vape cartridge that contained THC that took his brother's health. 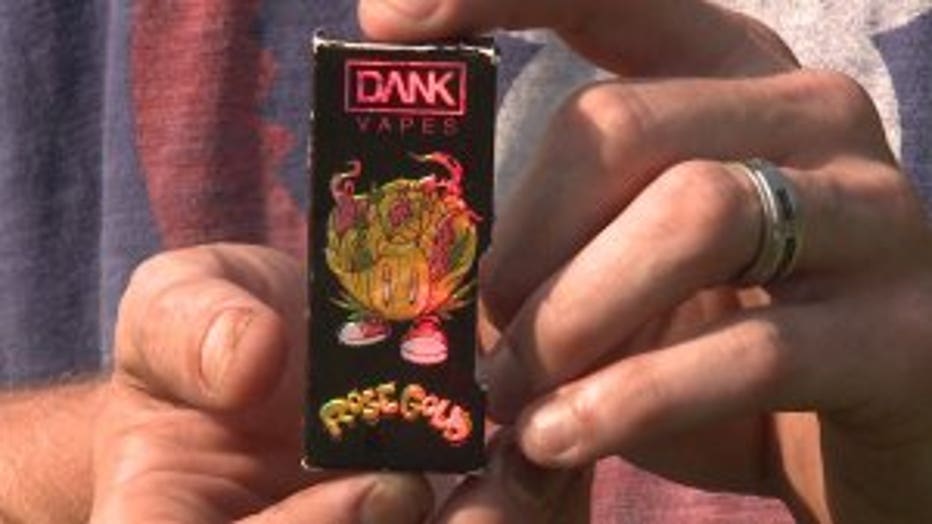 "Within 24 hours he was being medically sedated and being put in a medically induced coma," said DeGrave. DeGrave says his brother -- who is in his mid 20s -- bought the vape vials off the street. His warning comes on the same day doctors at Children's Hospital of Wisconsin issued a similar alert. "Vaping in teenagers is something that's harming our kids and we want that to be loud and clear," said Dr. Michael Gutzeit, chief medical officer. 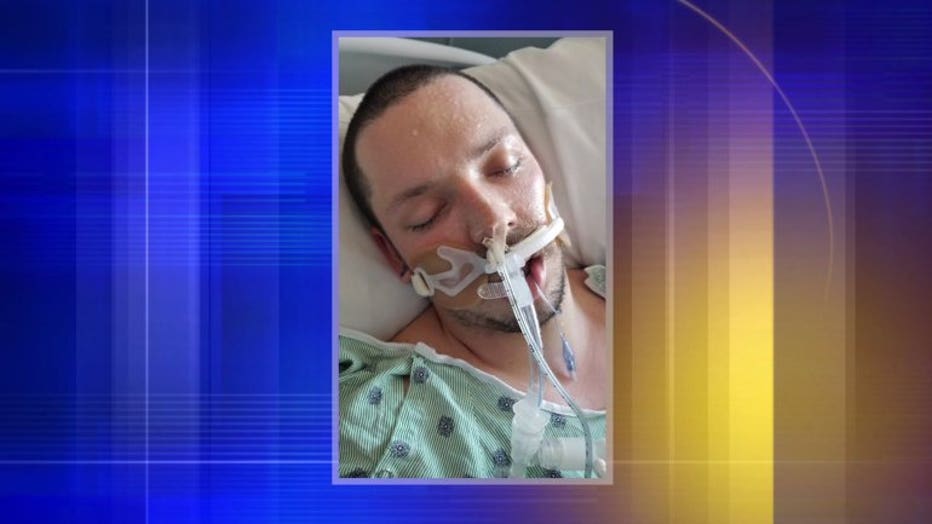 Children's Hospital treated eight patients in just four weeks with severe lung damage. All had the common thread of vaping. "We don't have lot of information about the long-term effects and sometimes even the short-term effects," said Dr. Gutzeit. 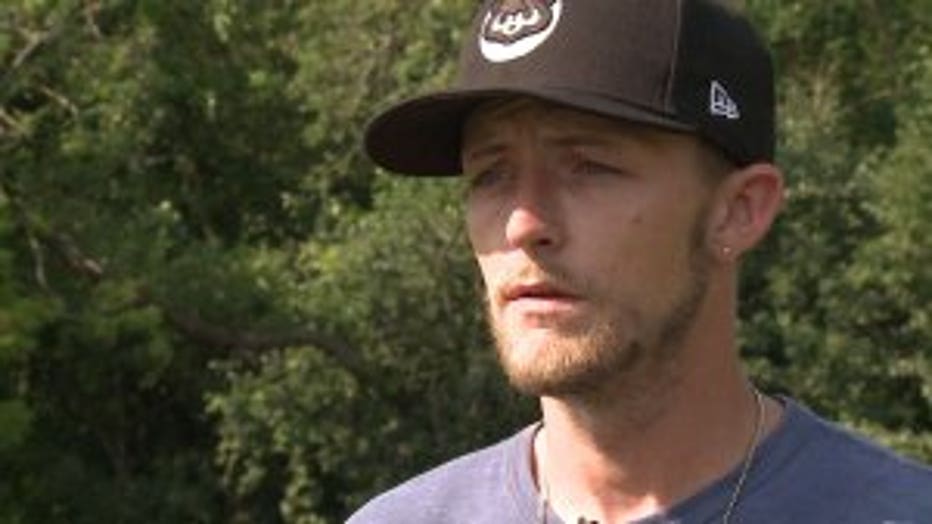 DeGrave isn't sure what's next for his brother, but he doesn't want someone else to make the same mistake. "It's wait and see," DeGrave said. "We're uncertain right now if he'll ever fully recover from this." The Wisconsin Department of Health Services is investigating the cases at Children's Hospital. It's unclear what type of vapes they were and where they were bought.