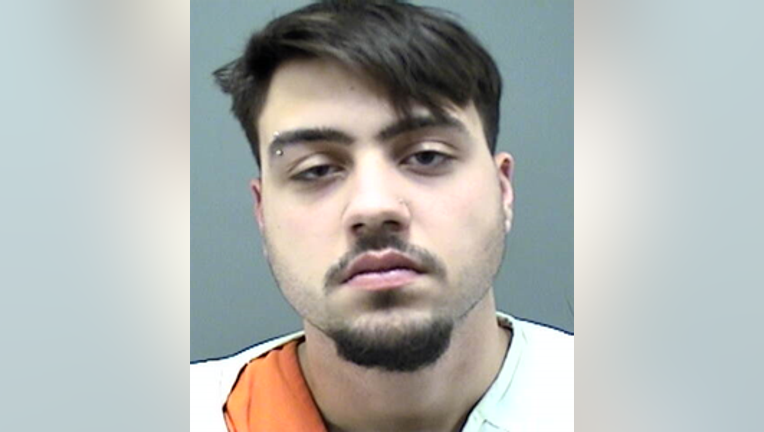 BURLINGTON -- A 19-year-old Burlington man has been charged after authorities say he stole mail and violated the terms of his release on bond for previous offenses. He was also arrested for operating a vehicle while intoxicated.

According to a criminal complaint, officers found Branden Divito slumped over in his car -- with it running and parked -- in Burlington on Dec. 23. Officers knocked on the car's window but didn't get a response from Divito. After knocking again, authorities say Divito looked up and rolled down his window. Police immediately smelled marijuana coming from the car and noted Divito's speech was slurred and that he was lethargic and incapacitated.

Authorities began an operating while intoxicated (OWI) investigation and arrested Divito for OWI at the scene. Divito admitted to smoking marijuana. Officers found a container containing marijuana, a clear plastic bag with an empty marijuana blunt package and a vape containing an unknown substance.

Later, a police officer took a 911 call from a woman who said she was concerned that her mail had been stolen. Authorities then searched Divito's car and found "dozens of articles of mail" belonging to residents of Monica Court in Burlington -- where police had found and arrested Divito for OWI. Divito told officers he took mail from four or five different mailboxes.

Upon examination, authorities determined Divito has been released on cash bond once in June and once in October for previous offenses. The Dec. 23 incident was a violation of his existing release on those bonds, authorities say.