Man in court after allegedly attacking bartender twice in one night

Man in court after allegedly attacking bartender twice in one night 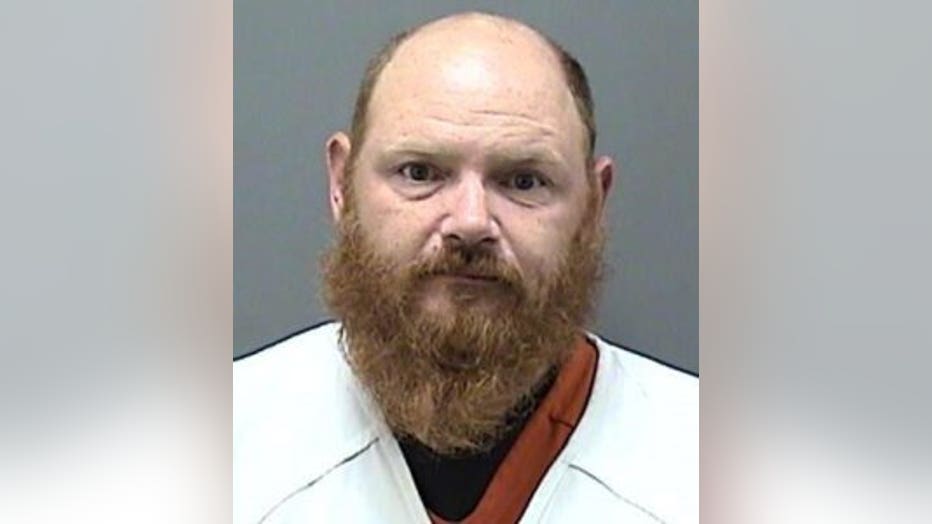 RACINE COUNTY -- A bar brawl turns ugly when police say the attacker uses a kickboxing move on his victim. Now, Philip Waldbauer of Burlington faces multiple charges for the alleged attack which happened at John's Main Event on Pine Street in Burlington on Sunday, July 7.

Waldbauer appeared in Racine County court on Tuesday, July 9 by video conference. He has been in trouble with the law before -- and has multiple aliases including "Eddie Vedder," "Phil Da Pigeon," "Philly Blunt" and "Wheelbarrow Waldbauer." 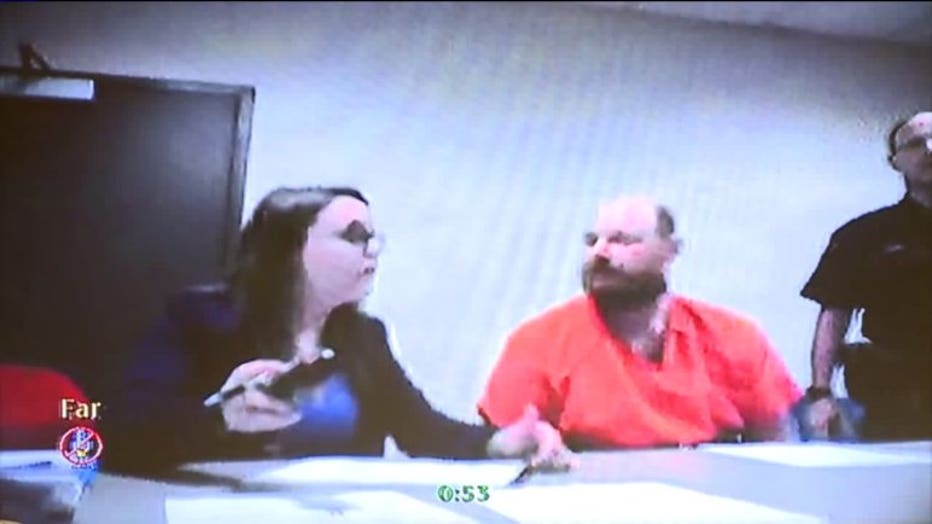 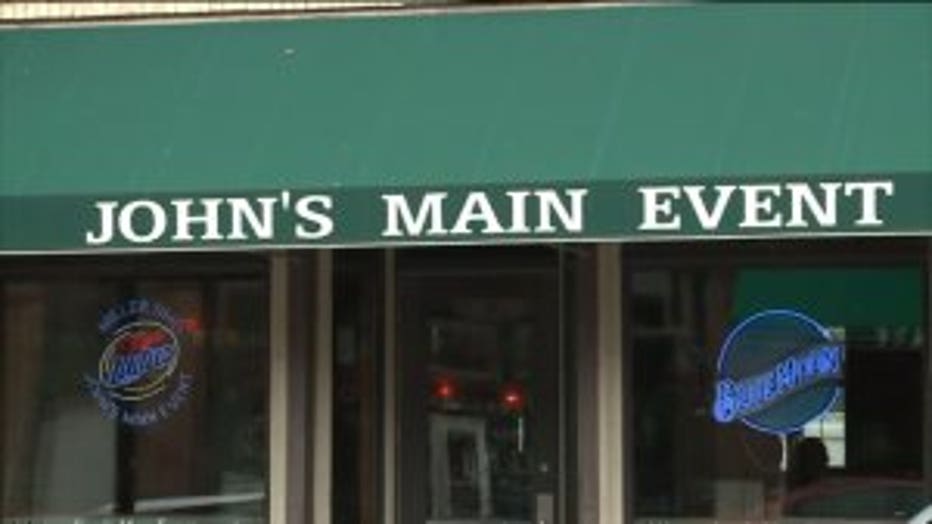 According to the criminal complaint, officers responded to John's Main Event for a reported fight on Sunday, July 7. They found the victim, a bartender at the establishment, who was "bleeding from the head." The bartender told police Waldbauer attacked him. 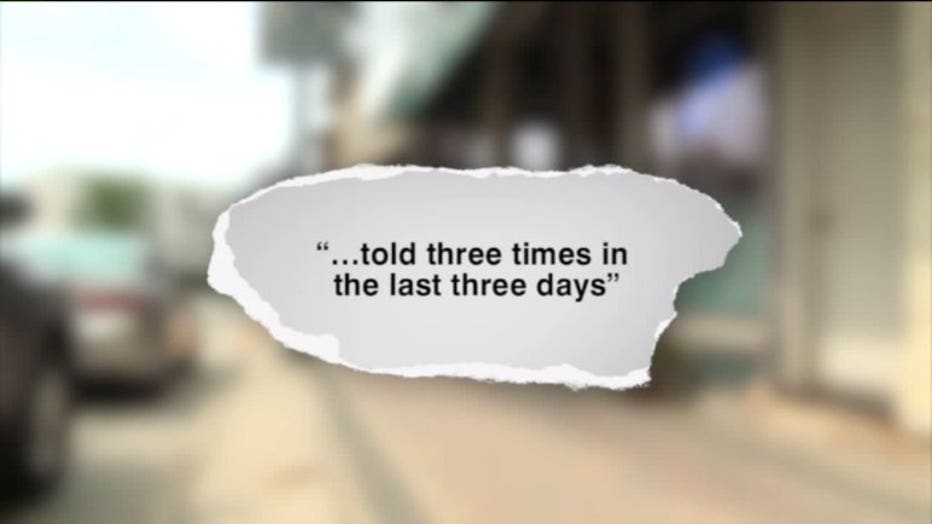 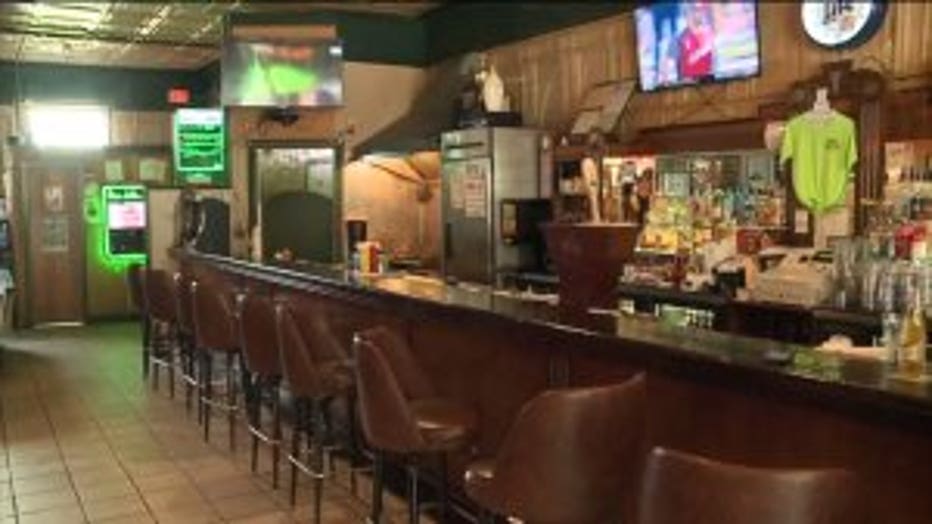 Moments later, the complaint says the bartender went outside to see which way Waldbauer went. He shouted, "Good job sending yourself to jail tonight." Waldbauer then charged at the bartender again, "tackling him into a large planter," which "shattered upon impact."

The complaint says Waldbauer "continued to punch and kick (the bartender)." A short time later, officers arrived and arrested Waldbauer.

The bartender tells FOX6 News there is no surveillance video from inside or outside he bar; but now, he wishes there was. 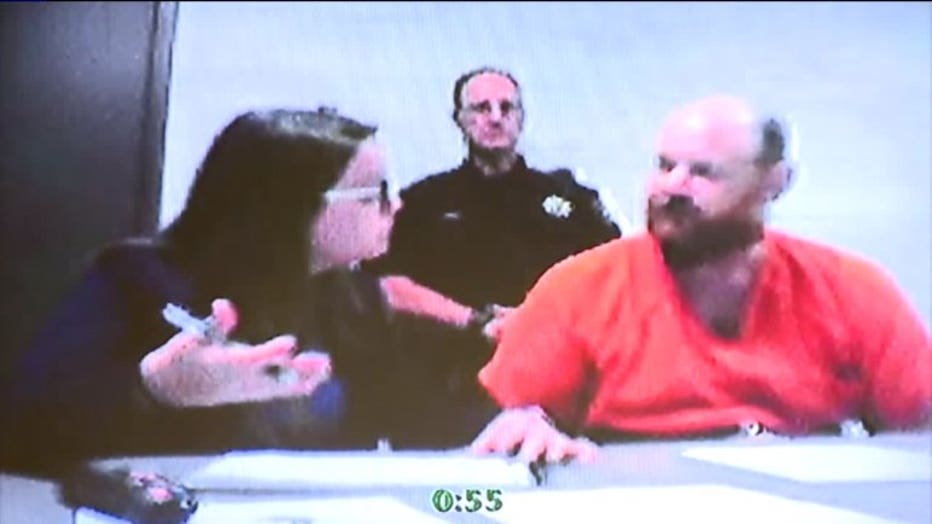 Waldbauer has a criminal record. In fact, he was in Racine County court last month on drug-related charges. Waldbauer was out on bond when the bar brawl went down.

Cash bond for Waldbauer on these latest charges was set at $2,000 on Tuesday. He is due back in court on Sept. 9 for a status conference.