BURLINGTON -- We hear the word "superfan" a lot when it comes to those who love the green and gold -- but there's a husband and wife in Burlington who get the title for a different reason. They are "Mr. Peanut" superfans! 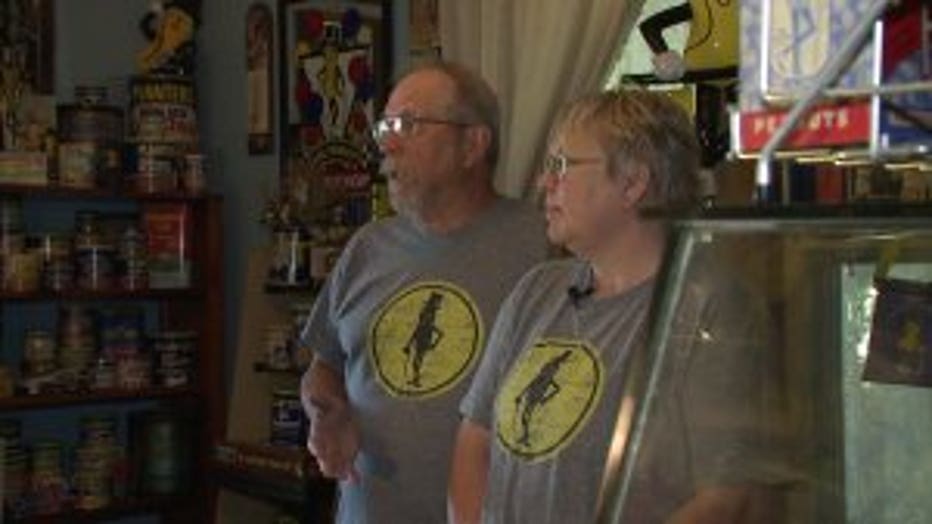 Bill and Kitty Person are members of "Peanut Pals -- Superfans of Mr. Peanut." They travel to conventions and have more than 1,000 collectibles in their home.

"We wanted something to collect and we didn't know what -- and Kitty remembered when she was a child collecting a Mr. Peanut bank. So she thought 'well, let''s collect Mr. Peanut items,'" Bill Person said.

And boy, have they collected them! 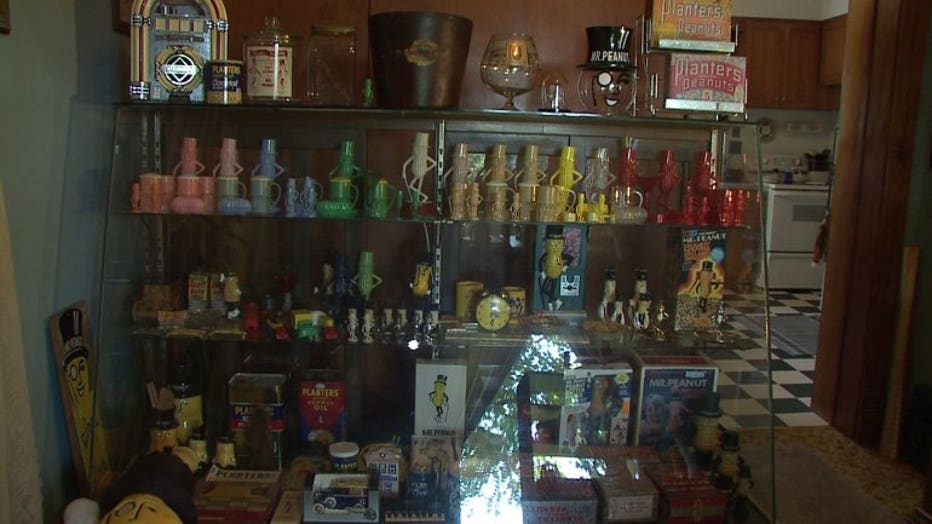 Their massive collection caught the attention of Kraft -- and the Planters Peanut Mobile with Mr. Peanut came calling -- "shelling" out a few gifts. 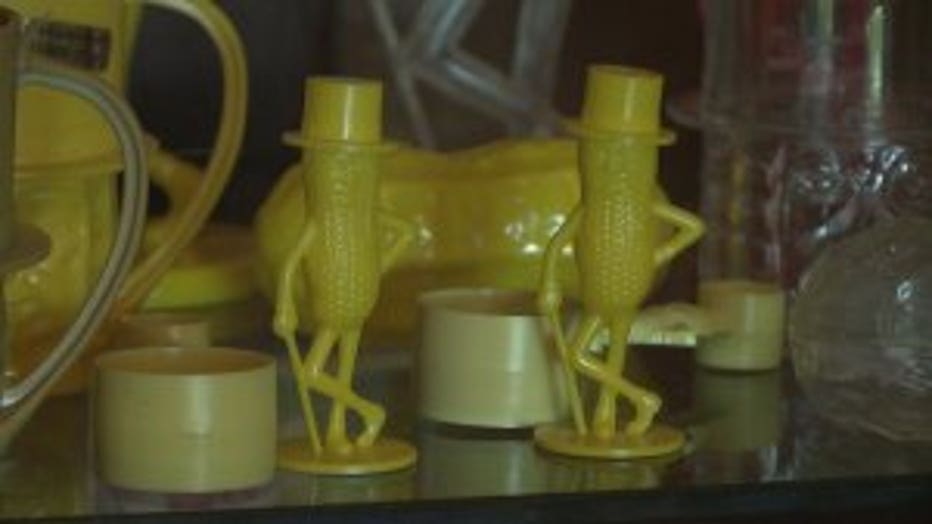 The Persons received a year's supply of peanuts of all varieties and a peanut replica sculpture of the couple -- which officially inducts them into the "Mr. Peanut's Legume Family."

For the Persons, not much could top this -- but a ride in the Planters Nut Mobile came very, very close.

"I would love one of those! It's such a nice drive. It really is very comfortable. I was surprised. And they're very good drivers," Kitty Persons said. 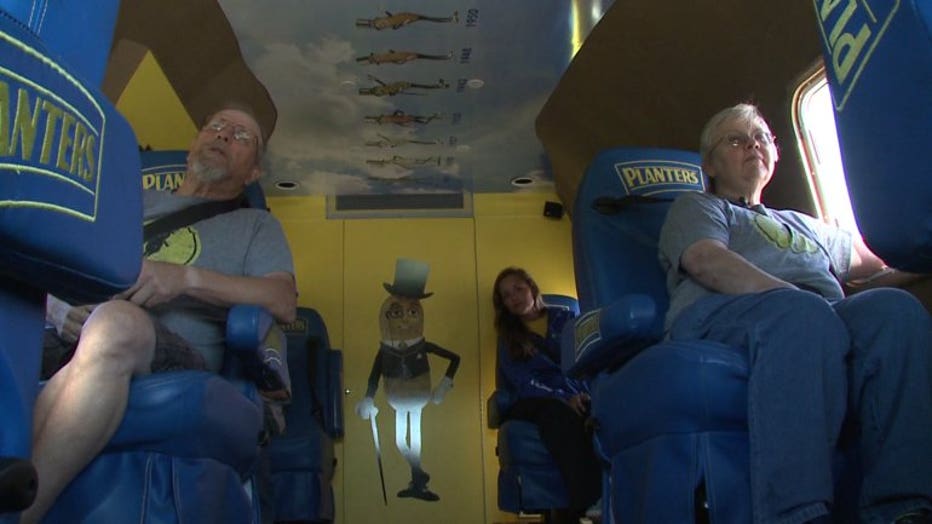 Now comes the task of finding a spot for their new sculpture!