NEW BERLIN -- A K9 officer is back on duty. But his week got off to a rocky start -- he was assaulted by a burglary suspect.

A pine tree on Cardinal Parkway in New Berlin became the hiding spot for that burglary suspect.

"Without Askan, we would have never located this burglary suspect," said Officer Rick Helm with the New Berlin Police Department. 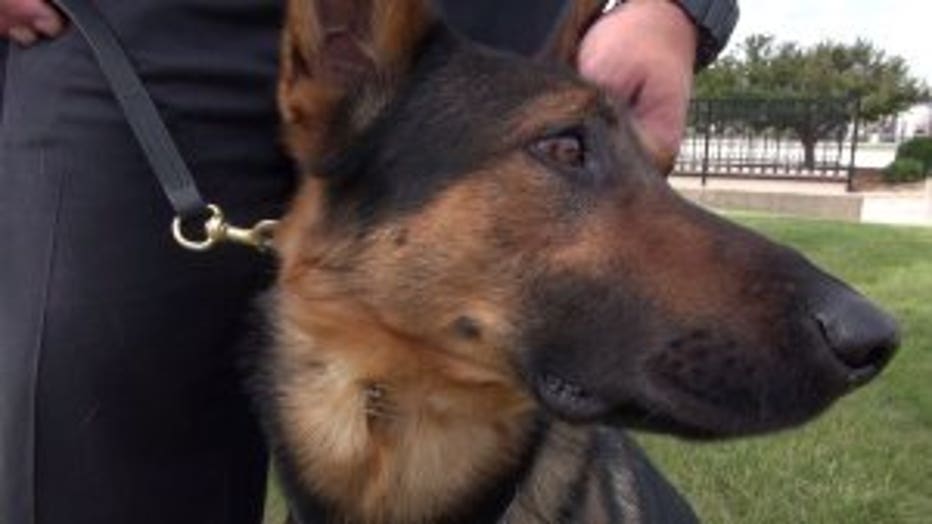 Askan is a K9 officer on the New Berlin force. Helm, his handler, says Askan is the best partner on the squad.

"He's your best friend. He's a family member and we spend almost 24 hours a day together," said Helm.

It was no different on Sunday night, July 19th when a call came in about a possible burglary in progress.

"Once the officers arrived on scene, we set up a perimeter around the house. We deployed Askan into the residence to search the house for the suspect," said Helm.

But after searching the home on Lilac Lane, they found the suspect was already on the run. Askan tracked the suspect's scent for several blocks through neighbors' front yards -- until they ended at that pine tree.

"We visually checked under the pine tree and could see that the suspect was hiding under the tree," said Helm. "And that's when we started to give him verbal commands to come out from under the tree." 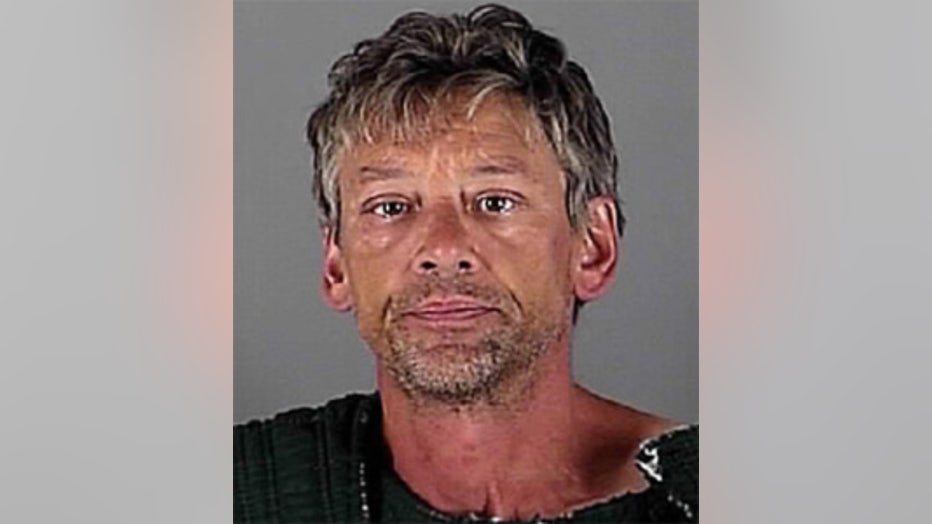 The suspect, Michael Keuhl of West Allis, did not listen. The criminal complaint says he reached for his waistband -- leading officers to believe he was grabbing a weapon. At that time, Askan was released -- and he apprehended the suspect. But it was not without a fight -- police say the suspect went after Askan.

"He was getting punched in the chest to ribs area," said Helm.

Askan did not suffer any serious injuries -- and he went back to work the next day.

Keuhl faces three burglary charges from both Sunday and other incidents on July 7th and July 15th. He also faces a charge for resisting an officer and striking a police animal. His preliminary hearing is set for July 31st. 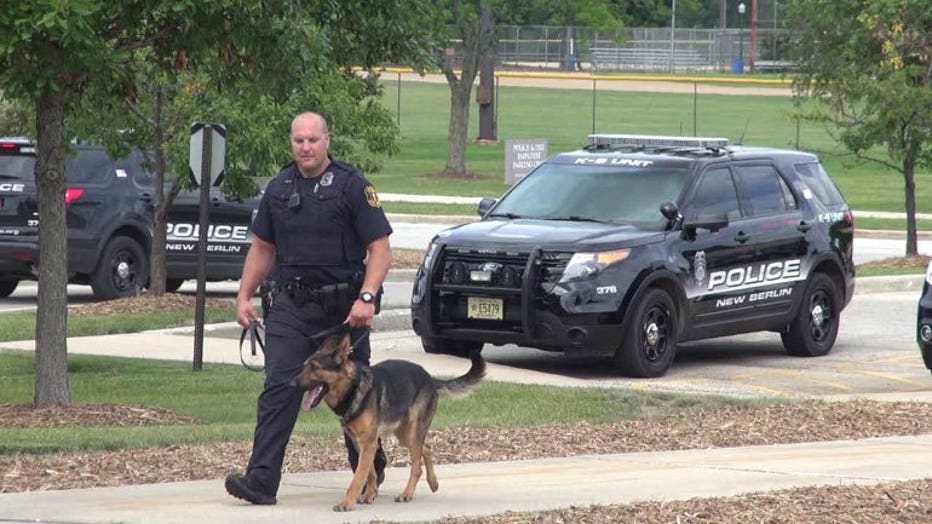