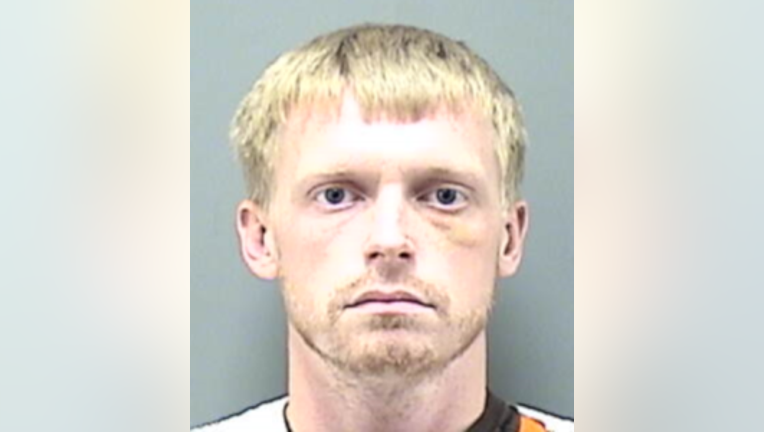 Casper is facing one count of burglary of a building or dwelling and one count of criminal damage to property.

According to the criminal complaint, around 1:10 a.m. on Feb. 19 deputies were dispatched to Beachview Grocery for reports of a burglary. Upon arrival, deputies noticed a smashed front window.

During a search of the store, officials observed broken glass, a window frame on the floor and a bundle of firewood nearby. A few cartons of cigarettes were missing and lottery tickets had been taken, according to the complaint. The store owner gave a list of the types of tickets and the bar code information of the tickets to deputies.

Surveillance footage from the store shows two males breaking the front window and entering the store. Both were wearing gloves and used the bundle of wood to force entry into the second inner door -- which leads directly into the store.

The tickets were cashed in at Delavan Mobil Mart. Deputies went to the Mobil Mart and retrieved the video footage. John Casper was identified as the person cashing in the lottery tickets, according to the complaint.

A search warrant was conducted at Casper's residence. A backpack was located in the residence which contained several cross word scratch off lottery tickets -- which matched one of the tickets that was reported stolen from Beachview Grocery.