MILWAUKEE -- In early March, there was a big question mark about whether volleyball would be played down at Bradford Beach in Milwaukee. There's still no question now after new management took over in early spring and this weekend the National Volleyball League set up shop for a 3-day tournament. 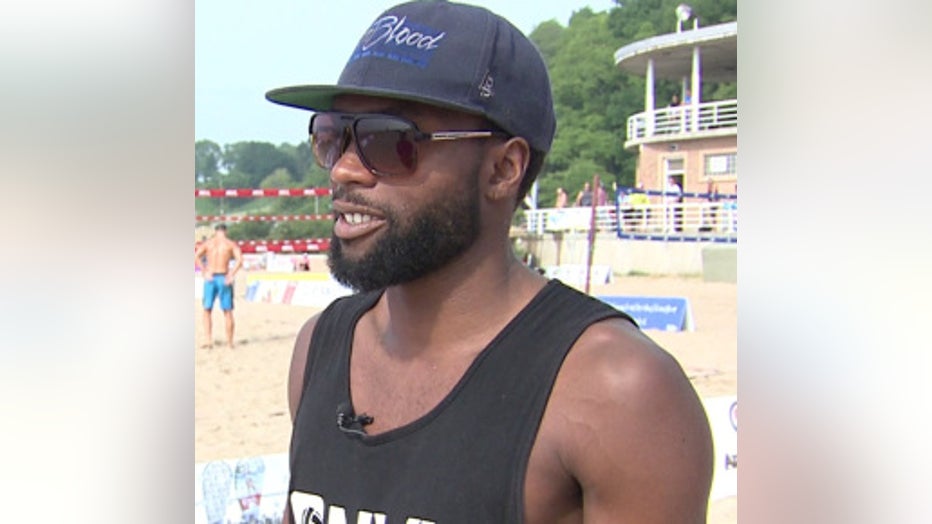 Some of the best volleyball in the world is happening right here on Milwaukee's lakefront.

"I love being back here, I used to come here a lot and playing in tournaments and all the hard work. Some of it happened on this beach so I really enjoy being in Milwaukee," said Pro Volleyball Player, Jeff Samuels.

Jeff Samuels is a Midwest native of Michigan. He now lives and trains in Denver with his teammate Skylar.

"We see each other everyday so it's a little relationship bromance," said Samuels.

They are looking to win the tournament and take home the prize money.

They'll have to beat out 15 other men's teams to do so -- the women have that same goal. 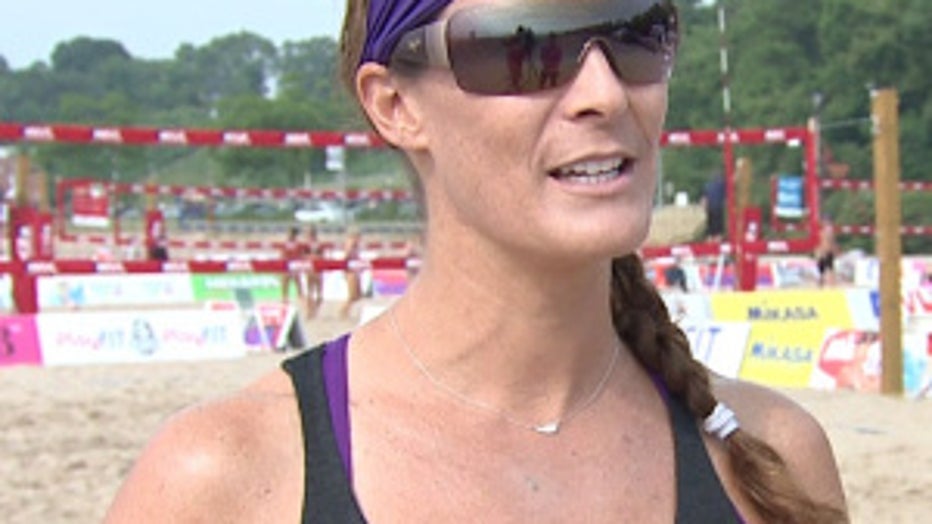 "I love it, you know, you're out in the sun, you're exercising," said Pro Volleyball Player, Alicia Zamparelli.

It is Alicia Zamparelli's 15th year playing beach volleyball and she loves coming to Milwaukee.

"Milwaukee is awesome, the fan base is great. People love volleyball out here, kept this venue alive and we're so excited about that," said Zamparelli.

This is the tours second time in the Milwaukee area. The new Bradford Beach volleyball director hopes to make it an annual event.

"15 years ago, people were coming down here AVP and other pro tours quite frequently and we want to get back to this, bring the beach back to that level of national attention," said Thomas Goldsmith, Bradford Beach Volleyball Director.

The tournament runs through Sunday, July 12th with the women's championship game at 3 p.m. and men's at 4 p.m. 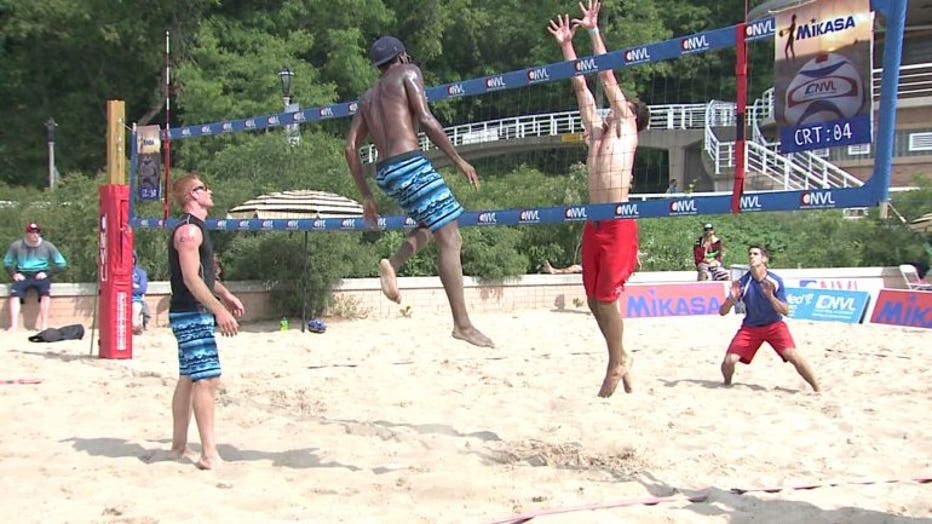