MILWAUKEE - Milwaukee Police are requesting the public’s assistance in identifying and locating suspects wanted in a shooting that happened near Buffum and Meinecke around 6 p.m. Saturday, May 22. 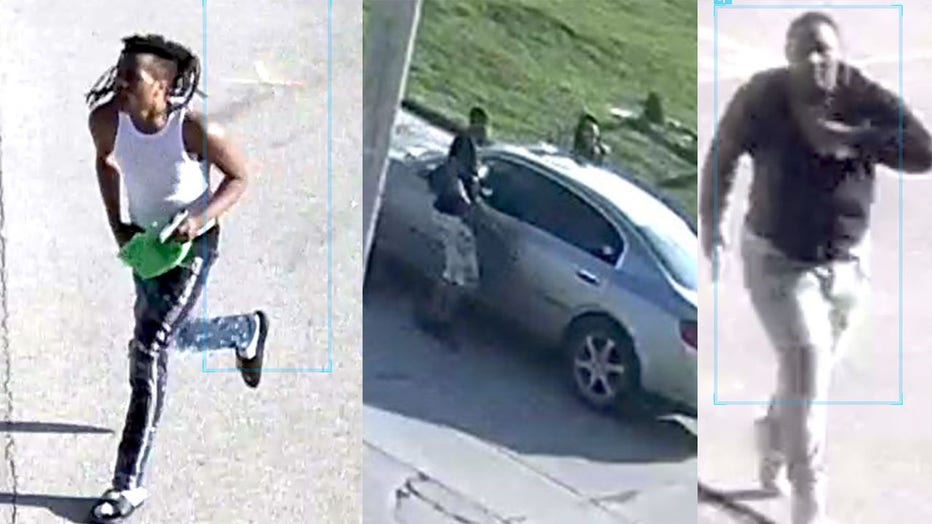 Suspects wanted in a shooting near Buffum and Meinecke

Suspect #1 is described as an African American male, with long black braids. He was last seen wearing a white tank top, denim pants with white stripes down the legs, white socks and black slide sandals. He was armed with a handgun.

Suspect #2 is described as an African American male. He was last seen wearing a black t-shirt and camo-colored shorts. He was operating a gold Infiniti with a gray hood and a missing front bumper. He was armed with handgun. 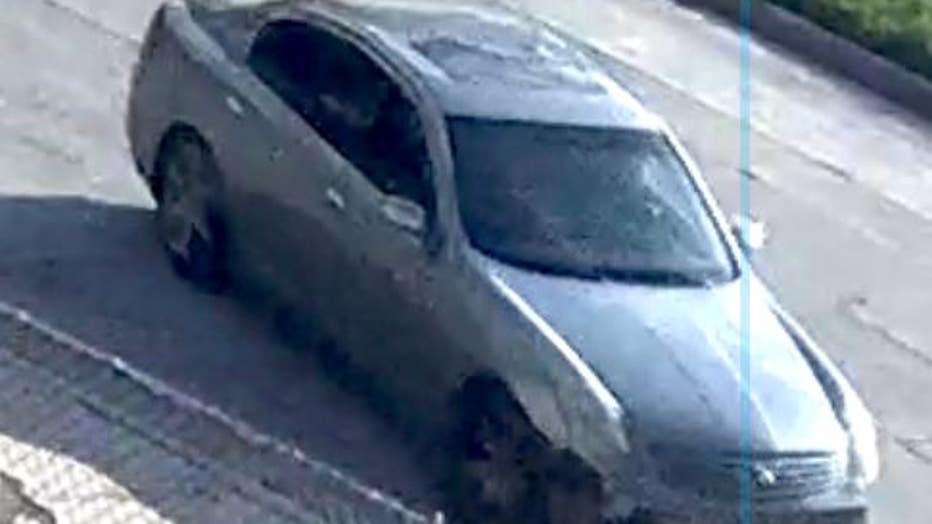 Suspect #3 is described as an African American male, 20-25 years-old, 220-259 pounds and had a short Afro. He was last seen wearing a black hooded sweatshirt and gray stone washed jeans. He was armed with a handgun.

The suspects fired shots subsequently striking a victim and fled.