MILWAUKEE -- The Deer District was quiet on Friday, April 26 -- but it won't stay that way for long. The Bucks will take on the Boston Celtics Sunday at noon, and fans will assemble early to back the Bucks on their home court. Food, games, contests and activities will return to the Plaza two hours before Sunday's tip off. 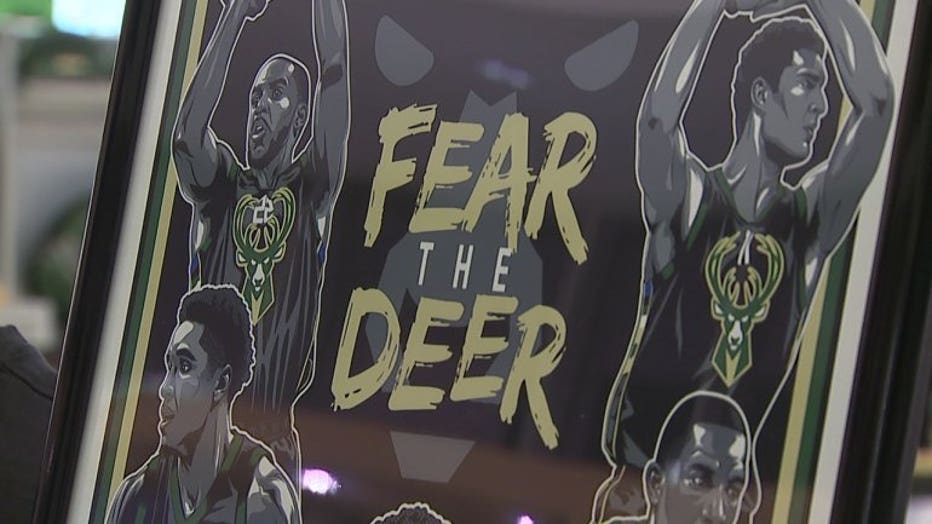 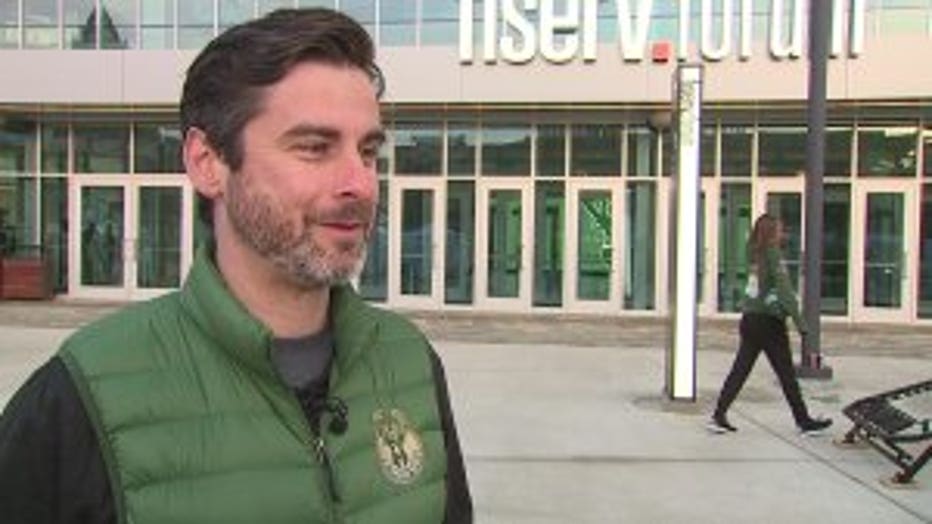 "Sell-out crowds throughout the first round -- we're going to see that again as we go into the second round," said Dustin Godsey, Chief Marketing Officer for the Bucks.

Energized fans have proven their dedication all season long. 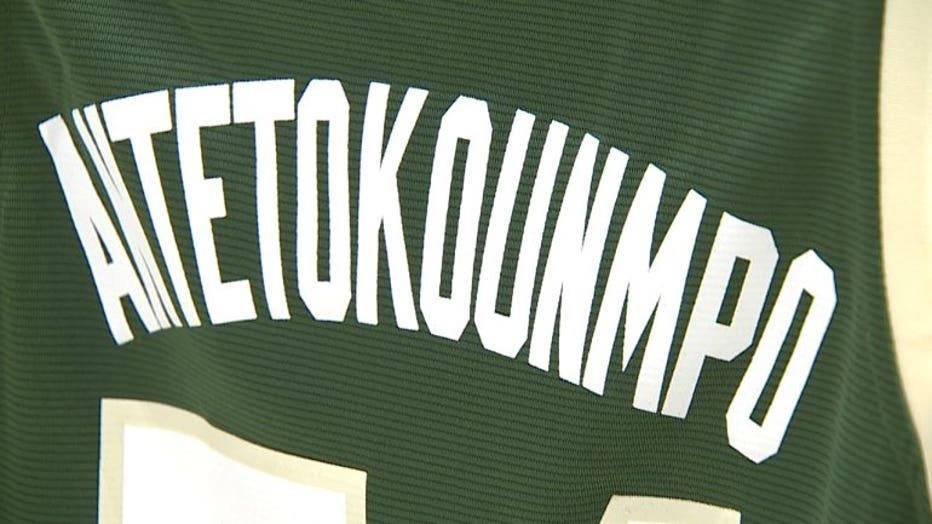 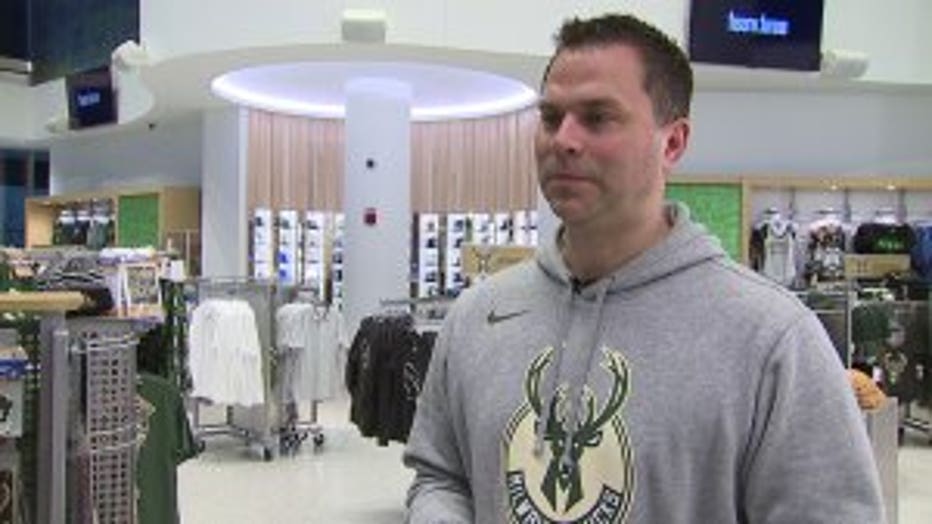 "Giannis is the number three jersey in the entire league, which is tremendous," said Belot. "It shows his appeal, both internationally and nationally."

The Bucks are also taking No. 5 in overall team sales in all of the NBA.

"Little Milwaukee, top five in the entire NBA," said Belot. "Up against L.A. an New York." 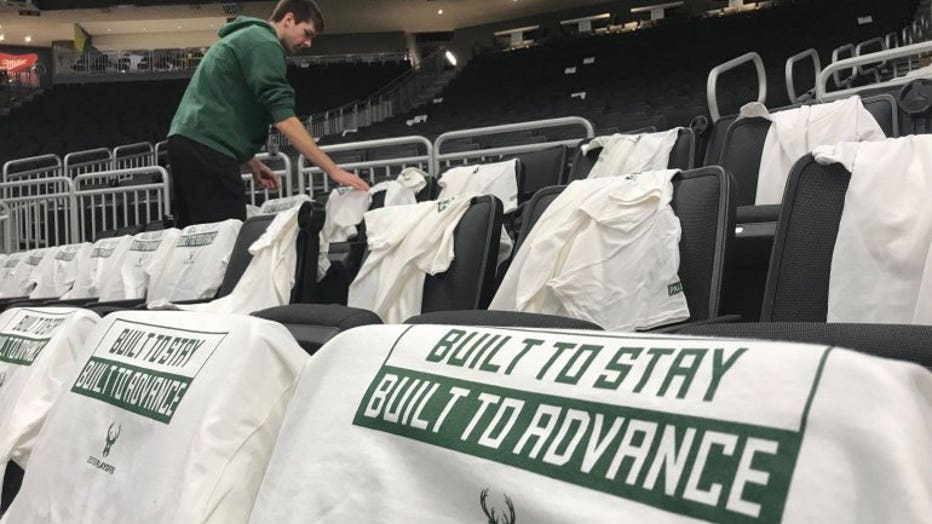 Inside Fiserv Forum on Friday, crews were already preparing for fans. They draped thousands of t-shirts over every seat in the arena. 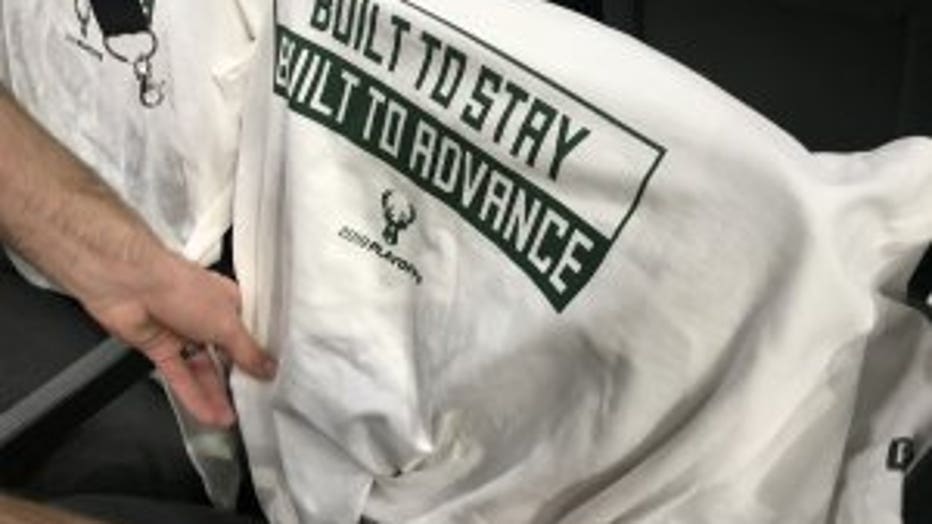 "Every fan coming in on Sunday will receive a shirt to celebrate our first time in the second round in 18 years," said Godsey. "A lot of excitement around that, and also the rematch against the Celtics from last year."

Fear the Deer excitement will continue to paint the city green. Plaza pre-game festivities will kick off at 10 a.m. this Sunday, April 28. Tickets for the noon game are still available HERE. 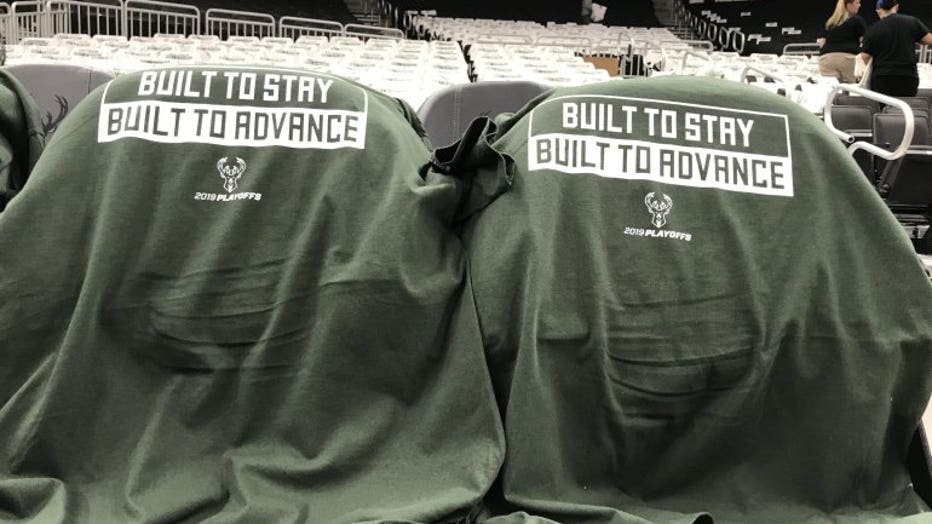