Milwaukee woman, 29, was arrested after police said she fired a weapon at a vehicle in Brown Deer Thursday.

BROWN DEER, Wis. - A Milwaukee woman, 29, was arrested after police said she fired a weapon at a vehicle a man was driving in Brown Deer Thursday, Sept. 15.

Police responded to an office building parking lot near 55th and Brown Deer shortly before noon. According to police, the man's back window was hit by the one round the woman fired.

The woman was arrested after police spotted her driving away from the scene. A firearm was recovered. 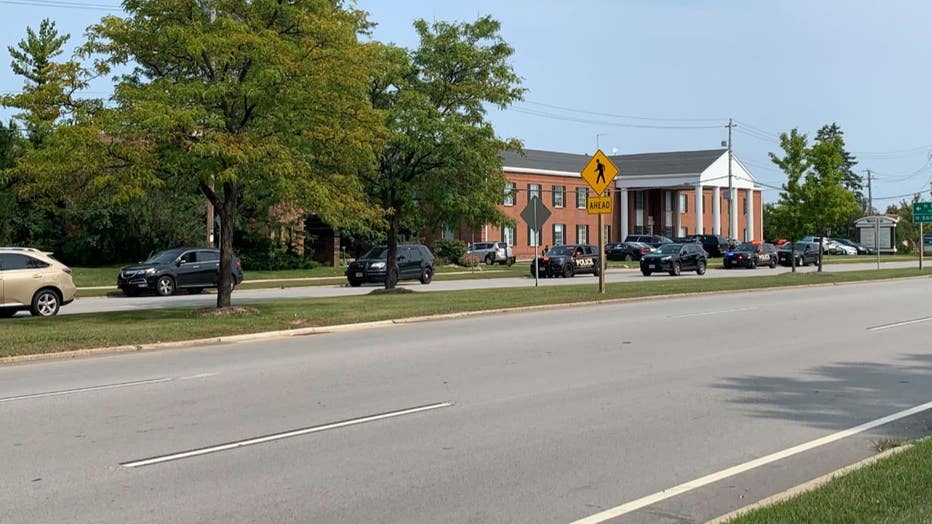 Police noted that it wasn't immediately clear if the man driving the car was hurt because he left the scene before the officers arrived.

They added that this was an "isolated incident," and the man and woman know each other.