BROWN DEER -- A woman called Brown Deer police to report a burglary at her home, and believed the suspect was still inside. It happened Friday, December 15th around 9:00 p.m. 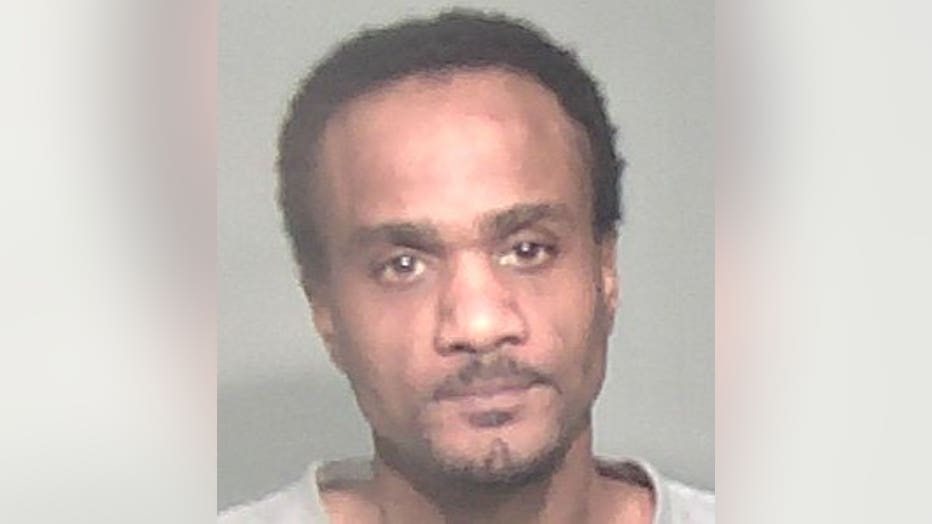 Police responded to the home near 65th and Floral Lane in Brown Deer, and found fresh footprints in the snow leading to the victim's home. The footprints led police roughly one block away, where they found a white Cadillac sedan in the ditch.

Officials attempted to make contact with the man inside the car and he fled on foot into a tree line where police say he tried to hide. The suspect was chased into the tree line, where he failed to comply with orders and physically struggled with the officers during the arrest. At one point, according to the criminal complaint, the suspect tried to grab an officer's firearm.

43-year-old Vonderrick Rayford was taken into custody. Police found numerous items taken in the burglary located in his vehicle and in the tree line. The items included multiple televisions that were ripped off the walls, small electronics, a sound bar and even Christmas presents.

He's been charged with one count of burglary to a building or dwelling, habitual criminality repeater.