BROWN DEER -- Brown Deer's police chief says the push for officers to wear body cameras isn't just a trend, but likely here to stay. The Brown Deer Police Department is currently testing the cameras -- potentially a very useful tool for the department and the public. 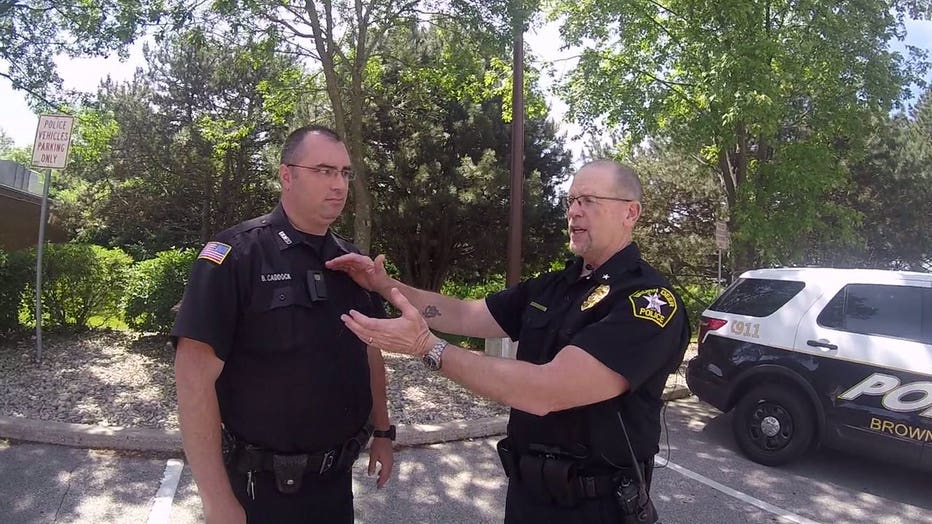 "This body-worn camera is put on the officer's chest so it kind of gets the view of the chest outward," Brown Deer Police Chief Michael Kass said.

Chief Kass says he believes it's simply a matter of time before a body camera on an officer is the norm. The camera Brown Deer Police Officer Brad Caddock was wearing Wednesday, June 17th -- Day Two of testing for the Brown Deer Police Department was the first model the department is testing.

"While they are not the industry standard yet, we do believe that's where it's moving -- much like mobile cameras in cars were several years ago," Chief Kass said. 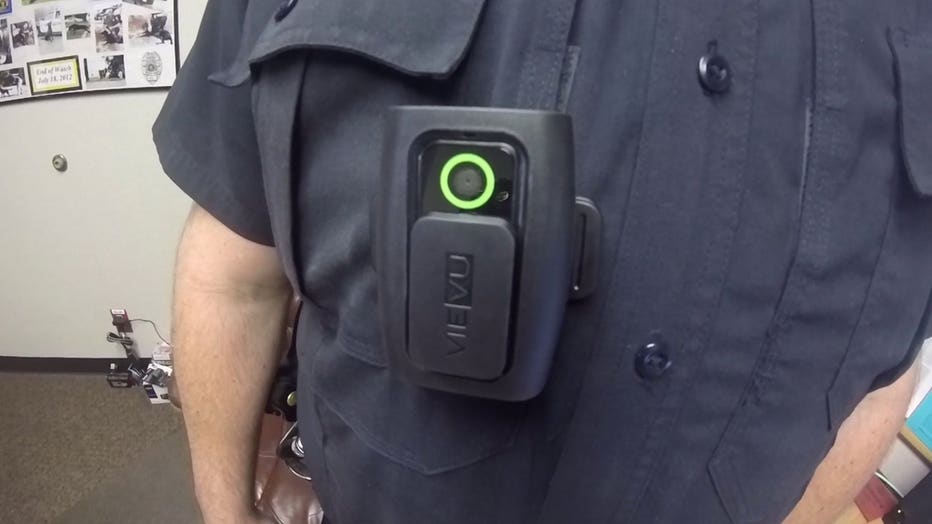 The camera is being passed between officers on all shifts to see how it performs.

"Just the variety of images, the audio quality, how well it's picking up the officers in the scene and what's happening in front of us," Chief Kass said.

Video from the body camera is easily transferred to a computer, but the cost of keeping and storing the data is another issue being considered. 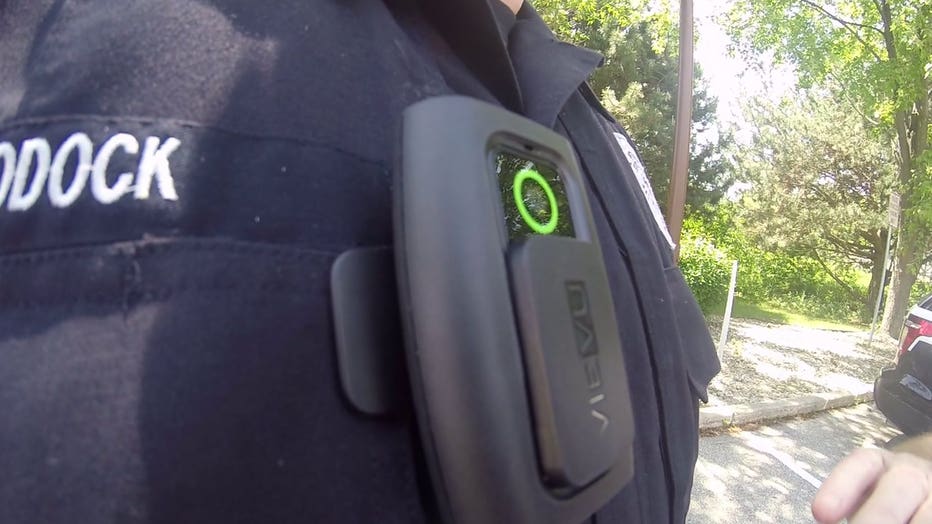 "Technology changes so fast. We're looking at maybe a three-year lifespan to where they have to be replaced, and then the biggest issues we are facing is how much storage will we need to store the video being captured. Basically just looking to compare the different models we are going to test and figure out which one we are going to go with," Chief Kass said.

Chief Kass will ultimately make a recommendation to the Brown Deer Village Board. He figures the initial investment to outfit the entire department would be in the $75,000 range.

Of course, whether Brown Deer officers end up wearing body cameras is up to the Brown Deer Village Board.

"Is it a needed venture? That's really what the Village Board has to answer," Chief Kass said.

Chief Kass says his body camera proposal would be for next year's budget. He stresses that body cameras are just another tool and part of policing -- but a tool he feels would benefit the Brown Deer Police Department overall. 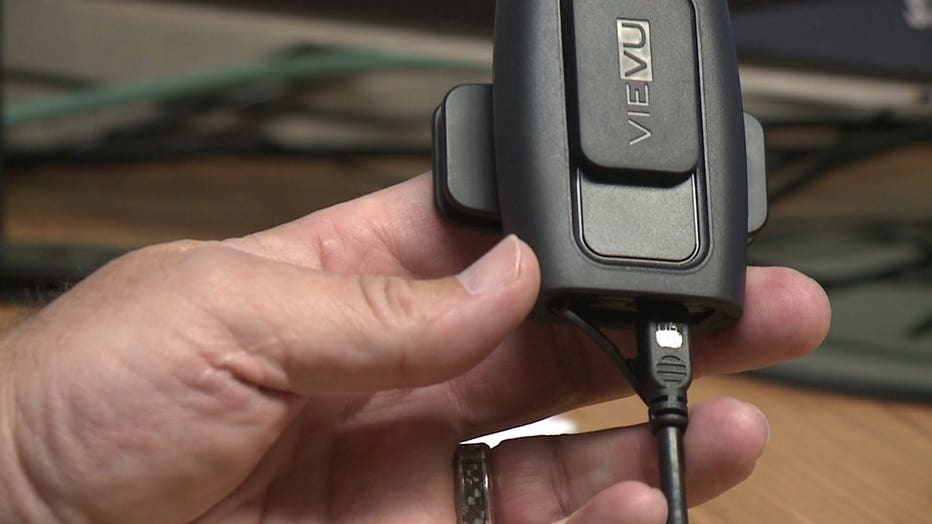