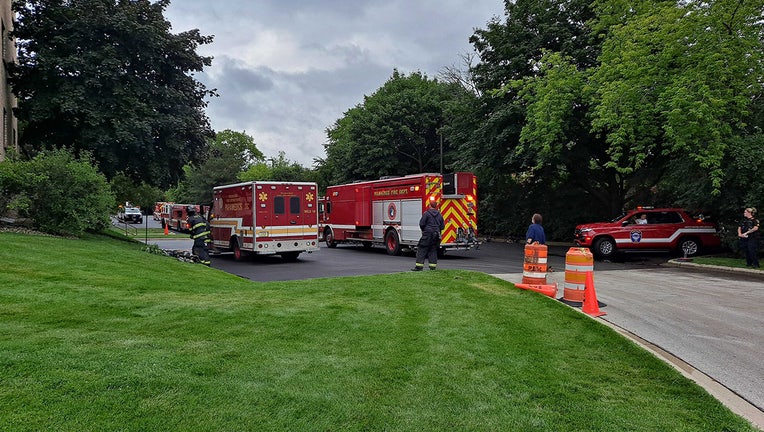 According to North Shore Fire/Rescue, heavy smoke was being released from the building's boiler room. Crews responded around 1:30 p.m. to the building, on Green Bay Road north of Brown Deer Road, and residents were evacuated.

Investigation determined the smoke was caused by a problem with the heating and air condition system, resulting in a possible chemical danger. The Milwaukee Fire Department's Regional HAZMAT team was called in and identified a risk of possible explosion based on readings from hazardous gas detection equipment.

The Milwaukee County Transit System provided a bus for shelter as the 150-unit building's residents were forced outside. Everyone was allowed back inside around 4:30 p.m. once conditions were deemed safe. No injuries to residents or emergency personnel were reported.

We Energies disconnected power and gas due to the explosion risk. 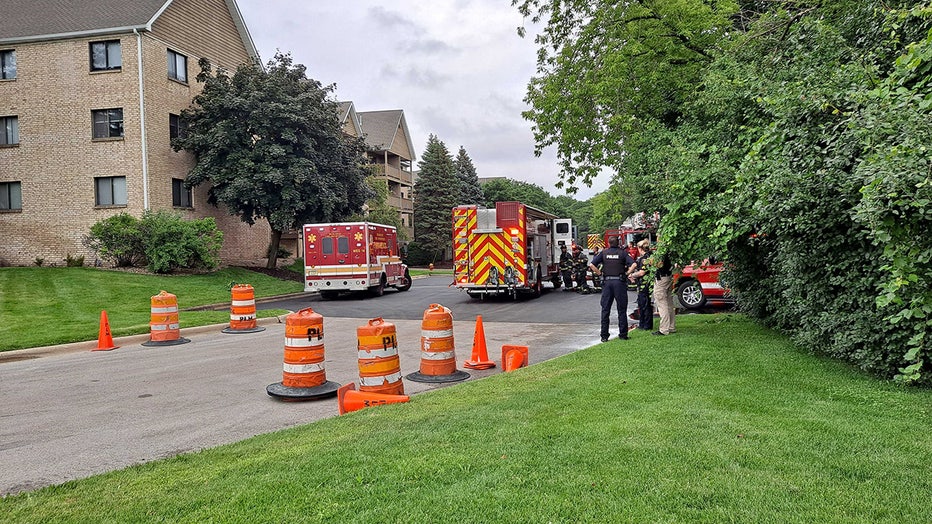 Brown Deer police were also at the scene.