BROWN DEER, Wis. - A Brown Deer couple is lucky to be alive after surviving a wrong-way crash in August; their message: Please don’t drink and drive.

Payrris Jefferson said it will take up to six months for her broken arm to heal. She and her husband shared their story after the crash in hopes of making others think again before getting behind the wheel and driving drunk.

"I seen headlights coming around the corner of the Fond du Lac exit," said Melvin Jefferson.

It’s been three weeks since Melvin Jefferson and his wife, Payrris Jefferson, headed north on I-43 in Milwaukee. What happened next, Melvin said, he just couldn’t avoid.

"I could remember blowing my horn, braking," said Melvin Jefferson. "It just seemed like to me there was no way out of this." 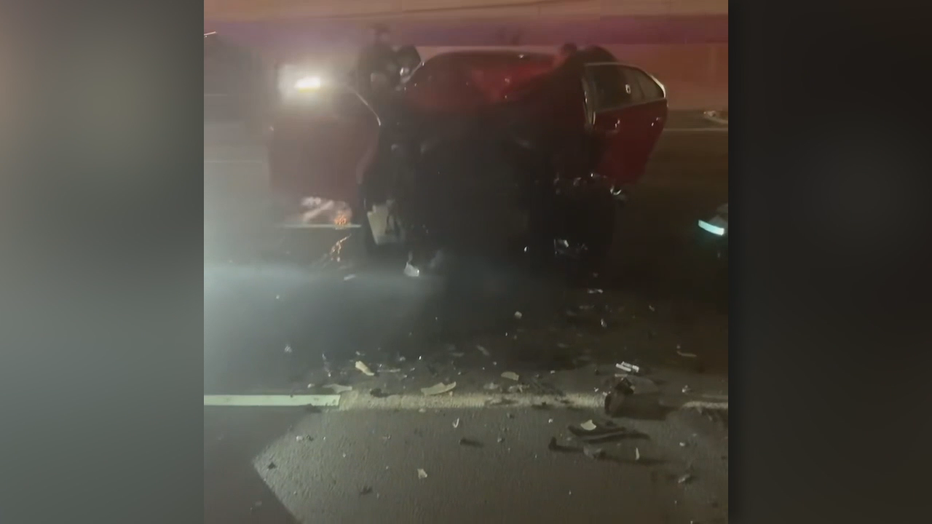 The Jeffersons were left with broken bones, scars and memories of the wrong-way crash.

As for Melvin, one thing he still can’t shake is feeling helpless after the crash.

"I was unable to protect me and my wife," said Melvin Jefferson. "It was scary to have that feeling." 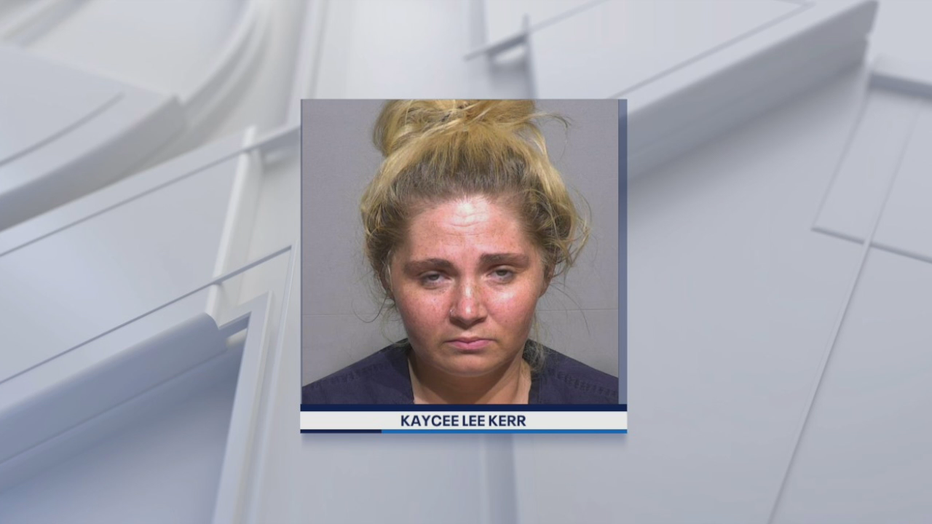 "She could’ve killed us," said Jefferson.

The Jeffersons said they're still nervous about driving but grateful to be alive.

"I’m a stay-at-home mom, and I make things and I can’t do that," said Payrris Jefferson. 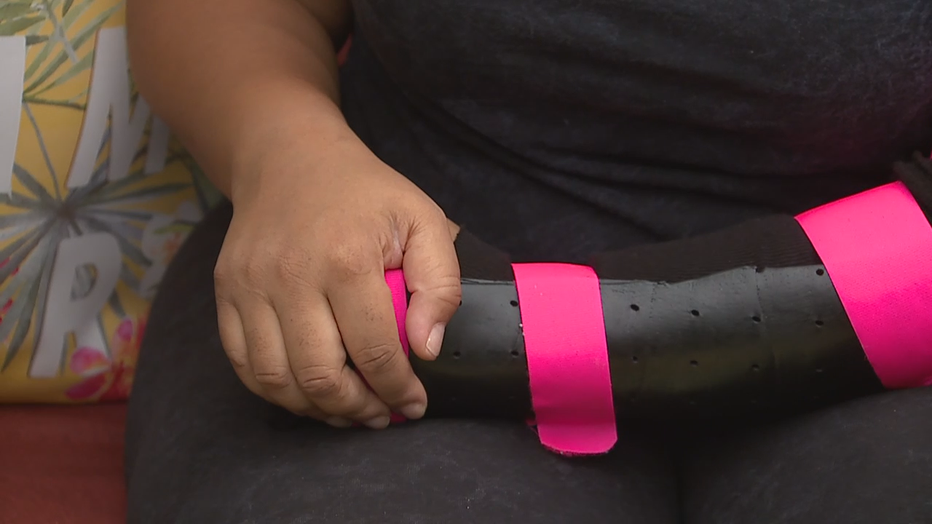 She also said it's been difficult to care for her children, and she couldn't do it without help from family.

But their biggest message is this:

The Jeffersons set up a GoFundMe.com account to help with medical bills.

A Milwaukee County sheriff's deputy was dragged by a vehicle after a traffic stop on State Highway 175 near Bluemound Road.