NEW BERLIN -- A New Berlin hair salon owner spearheads an effort to fight breast cancer. She has helped raise hundreds of thousands of dollars -- and she wants you to be a part of it. 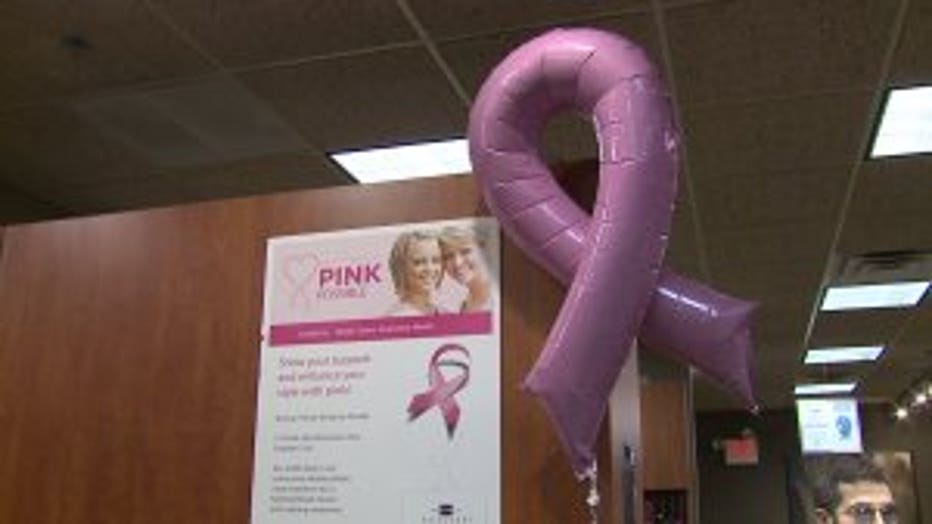 You can't miss the pink at Hair & Body Solutions in New Berlin. It is even in owner Dawn Panfil's hair. The extension is a show of support to those fighting breast cancer.

"There was a time, about three treatments in, that it just brought me to my knees," said Dawn Panfil, owner Hair & Body Solutions Salon and Spa and breast cancer survivor. 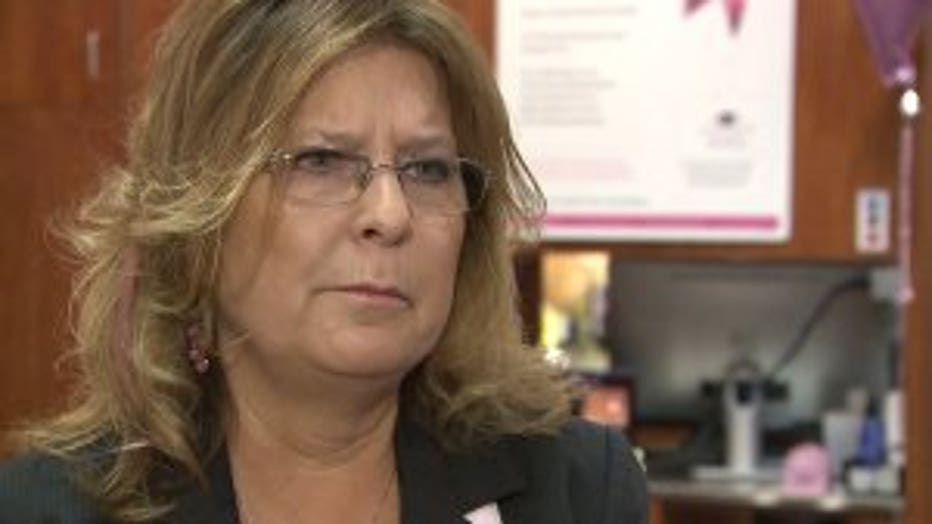 Panfil is a survivor but the disease claimed the life of her mother-in-law. Nine years ago she started "Pink Possible." Offering pink hair extensions for $15 in October --  which is Breast Cancer Awareness month -- and donating the proceeds to the Aurora Health Care Foundation to fight the disease. 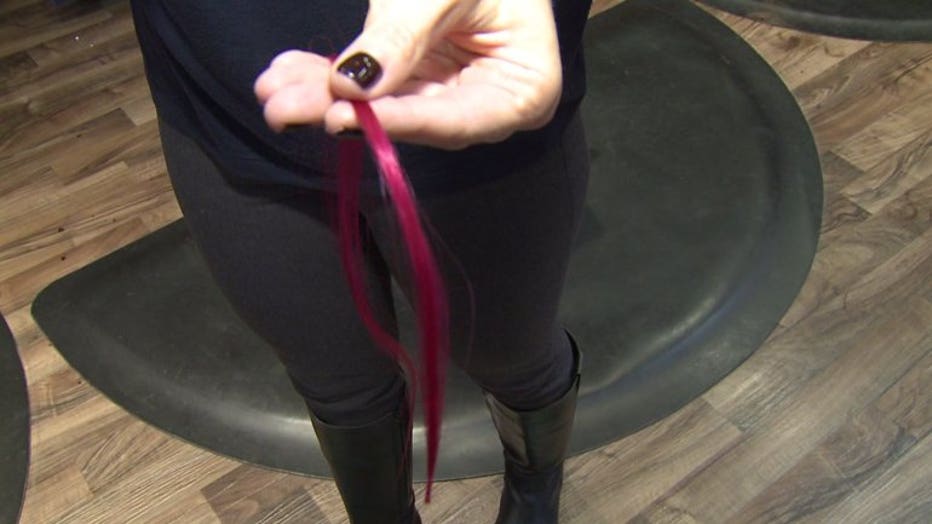 At Hair & Body Solutions in New Berlin they put in several hundred pink hair extensions in the month of October. But if you can't make it out, there are more than 20 other salons across the state where you can get the same thing done for Pink Possible

"It's really an amazing movement. I am so proud of what Pink Possible has turned into," said Panfil. 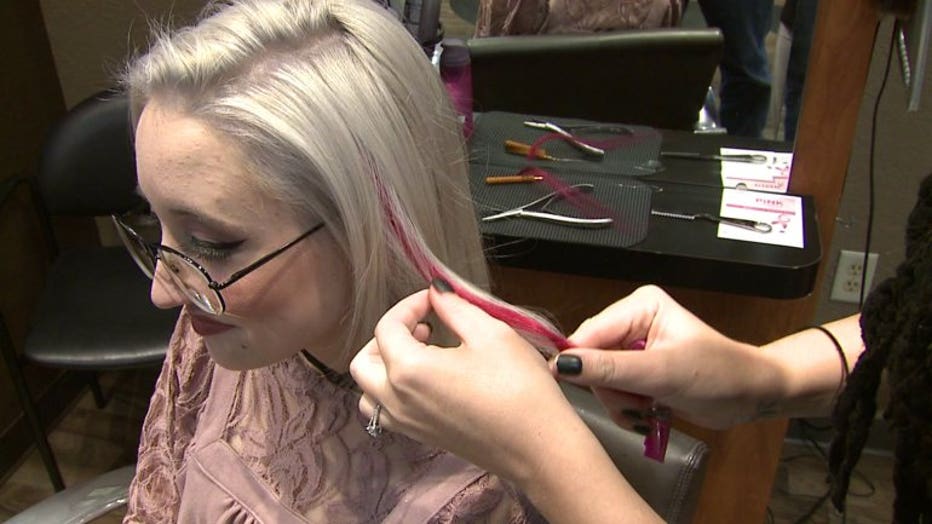 Over the last nine years, Aurora's Pink Possible Campaign has raised close to $400,000. 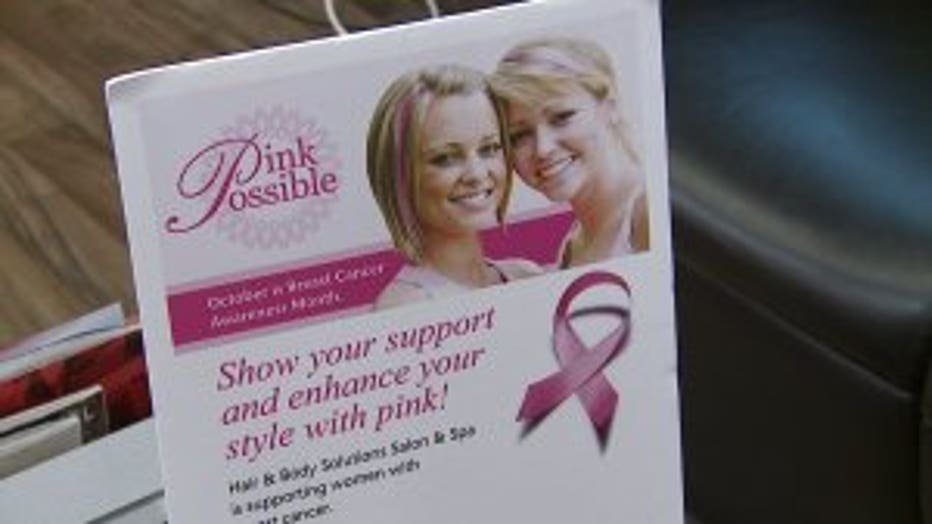 "The journey doesn't end where the treatment ends, there are really those residual effects that we need to be there to support women in our communities," said  Fischer.

The extensions are a reminder to all women to get a mammogram.

"Check in with your friends, extend awareness," said Panfil.