After six months in the hospital and nearly dying from COVID-19, a Brookfield father is suffering long-term, severe effects of the virus. Now, Mike Berry hopes his story will save lives.

BROOKFIELD, Wis. - After six months in the hospital and nearly dying from COVID-19, a Brookfield father is suffering long-term, severe effects of the virus. Now, Mike Berry hopes his story will save lives.

Berry is grateful for every breath he takes, even though breathing is not easy right now.

"My lungs are my biggest deficiency right now. They hold me back on everything, just because they’re going to take years to recover probably," Berry said. 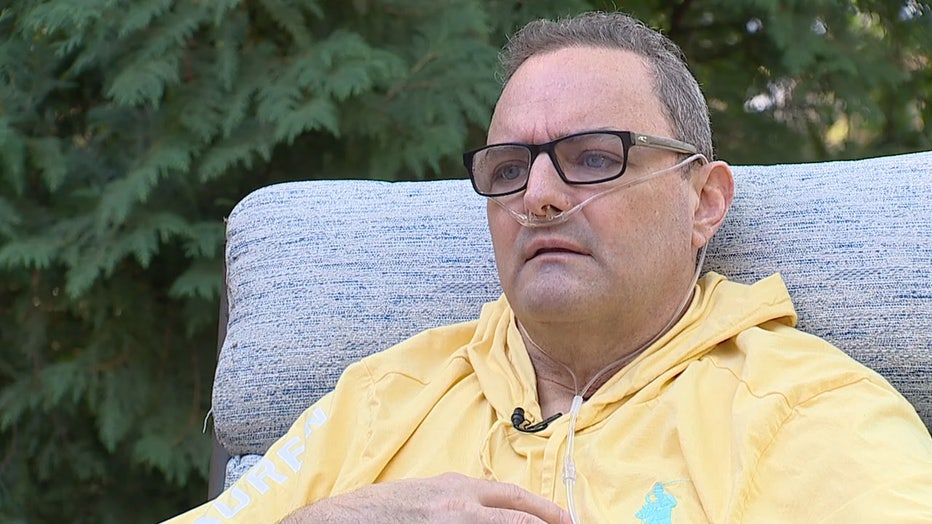 Berry contracted COVID-19 in January before the vaccine was available to him. He spent more than six months in the hospital – and two-and-a-half months in a coma.

"There's spots I can’t remember because I was in and out of a coma, it’s fuzzy," Berry said. 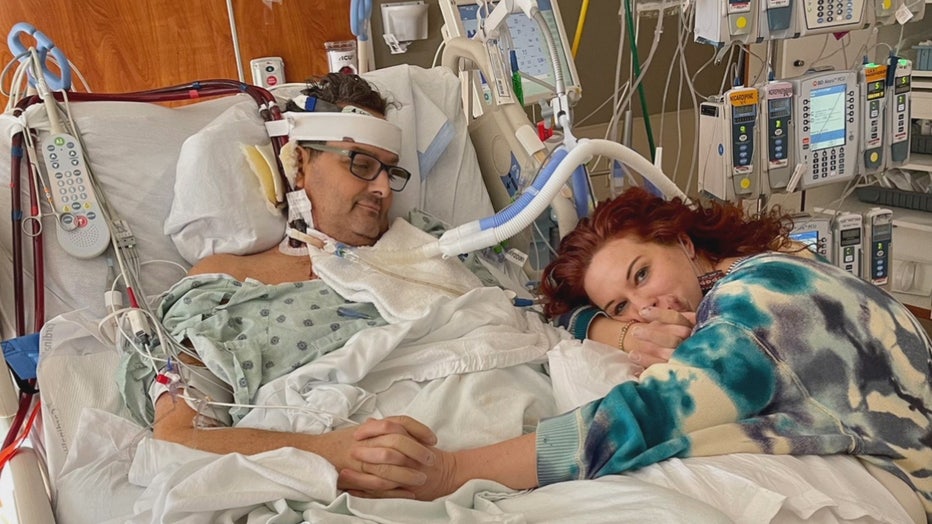 "They would take the blood out, put it in a machine, spin it. It would come back in with oxygen in it. That’s what would keep him alive," said Kari Berry, Mike's wife, who said the virus caused Mike's heart, kidney, and liver to fail.

"Every day I would walk into the hospital, into the ICU and I would just ask God to just give me strength so that I could give him," Kari Berry said. 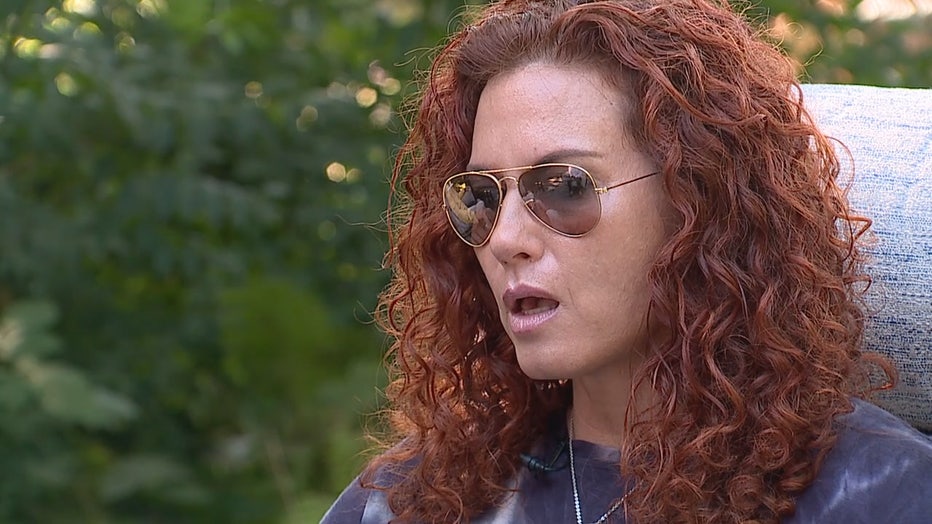 This summer, Mike returned from the hospital. He continues to push himself in rehab, but his road to recovery is far from over.

"I’m in kidney failure. No hearing in my left ear," Berry said.

The 52-year-old father of four continues to fight.

"I’m sure people will look at me and think that’s one in a million -- that will never happen to me. That’s the way I felt too. I hope that people lose their fear of the vaccination just for the reason that they don’t go through what we went through," Berry said.

Berry said he works every day to have endurance and patience during his recovery.

Pediatricians and public health officials say a common respiratory disease that most children can easily deal with is spreading earlier than usual in Wisconsin.