A Brookfield man was 59 when he started to lose his memory and deal with bad back pain. What was thought to be obesity and dementia was actually brain cancer.

BROOKFIELD, Wis. - A Brookfield man was 59 when he started to lose his memory and deal with bad back pain. What was thought to be obesity and dementia was actually brain cancer.

Berry has a new view on life after nearly experiencing death.

"It was a very strange experience to go through," Berry said. 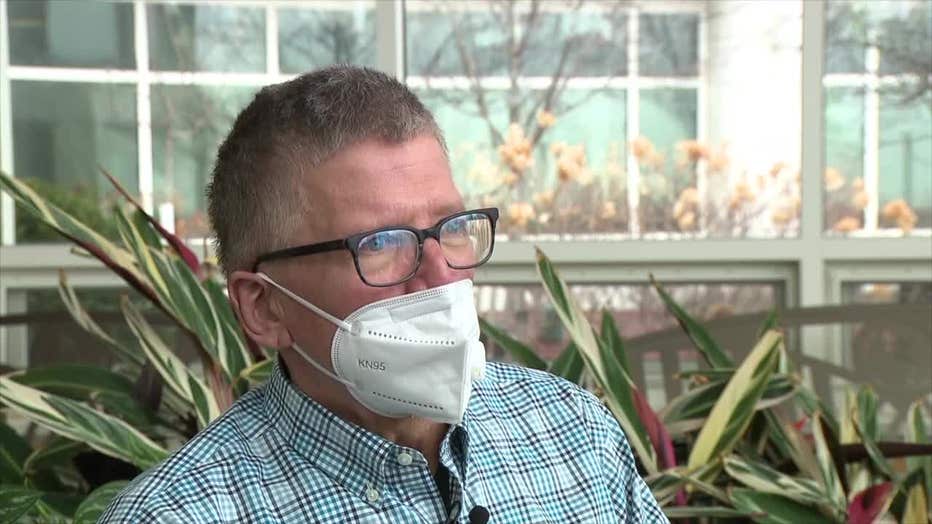 In early 2020, after experiencing odd symptoms and a misdiagnosis, doctors found a large and rare cancerous tumor growing in the middle of Berry's brain – type B lymphoma.

"It almost looks like smoke, like a fungus on a bread. It spreads out, you see a mass to it," said Dr. Asad Khan.

Dr. Khan believes if Berry had waited another day, the fluid on his brain would have killed him.

"For the first few weeks, he wasn’t even aware of where he was," the doctor said. 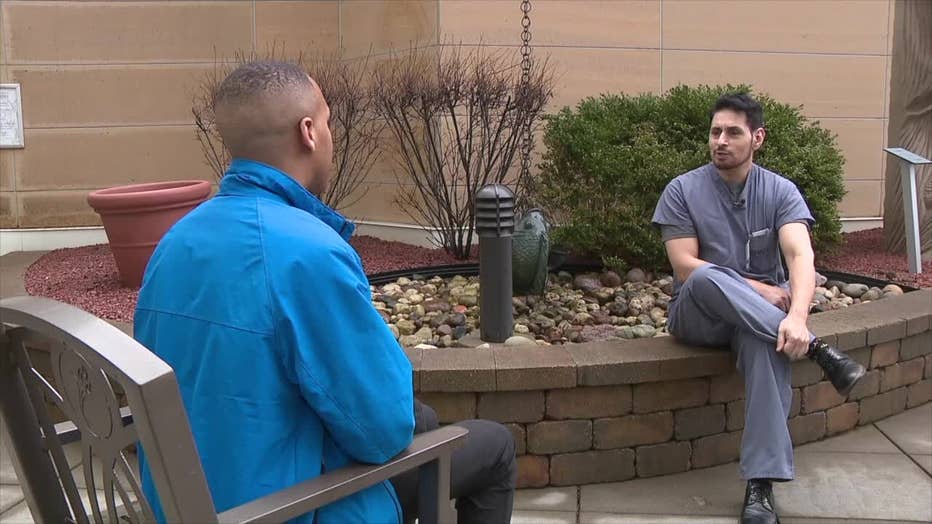 "I remember being wheeled into the hospital. Then there is a black hole in time," Berry said.

Berry's cancer fight started as the world stopped during the pandemic shutdown. The team of doctors and nurses became a second family.

"I think I got the best possible care from the doctors," Berry said.

On Wednesday afternoon, March 23, Berry thanked those who helped take care of him. His cancer recovery has motivated to eat cleaner and lose weight. 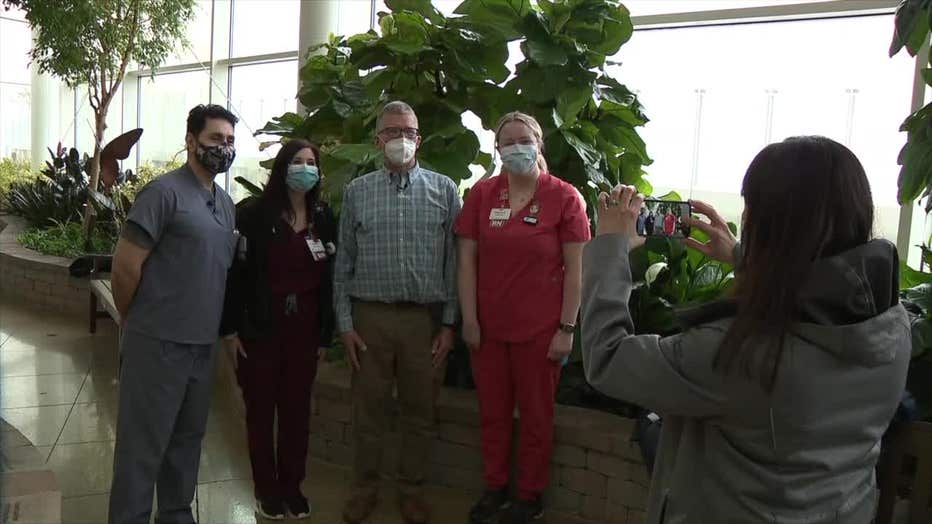 "He lost a lot of weight. One day I was like who are you? He was like I’m Greg. I was like you’re not Greg you look so good," Dr. Khan said.

"I hope by talking to me someone else who is maybe in a similar situation can be inspired to do something positive with that situation," Berry said. 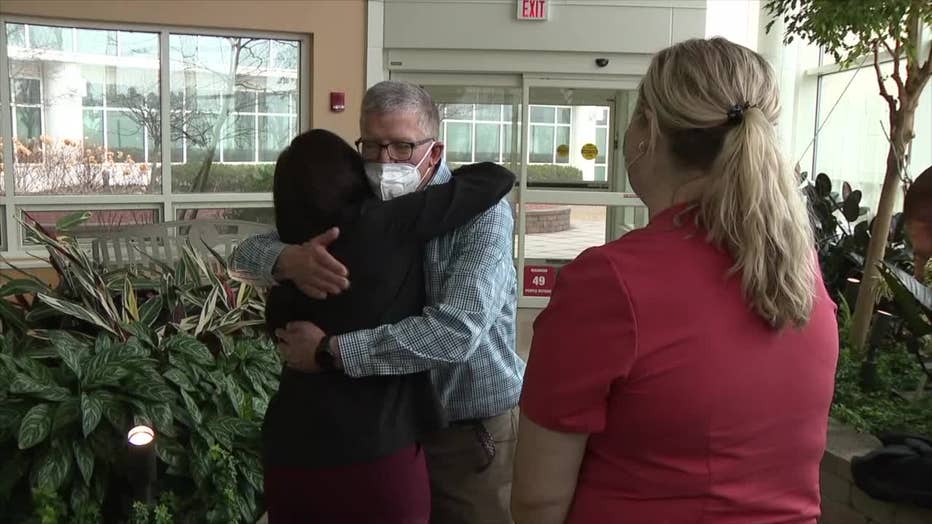 Dr. Khan's big takeaway from this situation – if you have unusual medical symptoms, keep asking questions until you get an answer that makes sense.

Berry is working again as a civil engineer – and enjoying time with his family.