WAUKESHA COUNTY -- Hubert Smith, the 77-year-old Brookfield man accused of shooting at three of his neighbors, and also, a separate alleged incident at a hotel in Brookfield appeared in court in the latter case on Wednesday, February 17th. 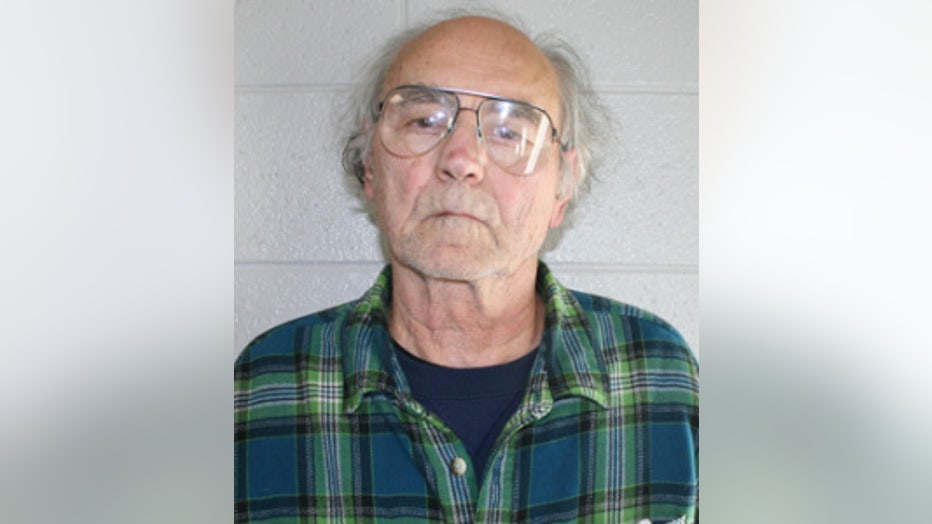 Smith faces three charges in connection with the October shooting incident in Brookfield -- three counts of attempted first degree intentional homicide, use of a dangerous weapon. 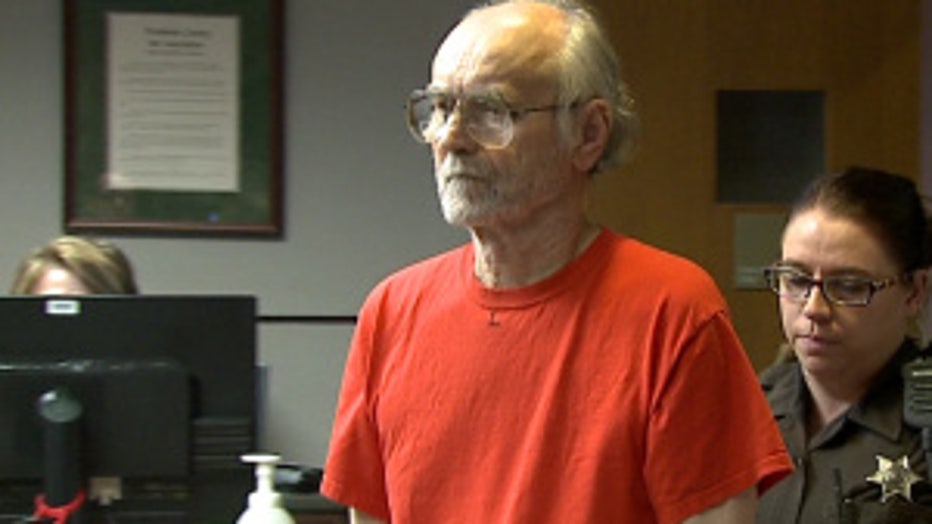 Three new charges were filed against Smith on February 2nd:

Smith is accused of attacking a hotel employee at an Extended Stay hotel in Brookfield on February 1st. Smith had apparently been staying there for quite some time.

Police said Smith was cooperative when officers arrived to arrest him. He was taken to the Waukesha County Jail.

Smith on February 17th pleaded not guilty to these new charges.

Smith will next be in court for both of these cases on April 11th.