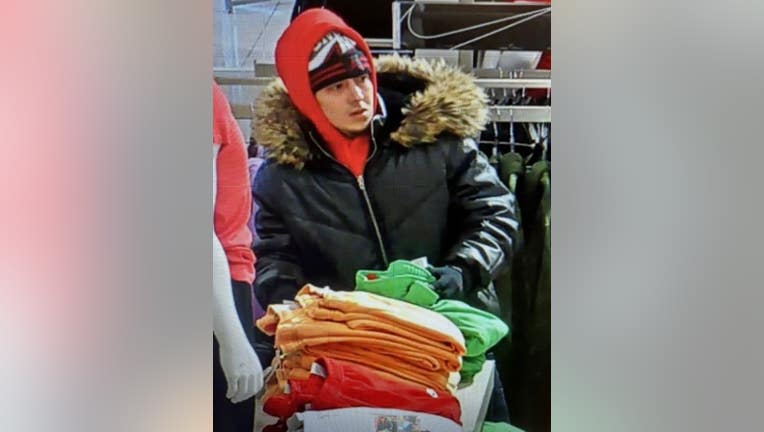 BROOKFIELD, Wis. - Brookfield police are looking to identify a man wanted for stealing more than $600 worth of merchandise from Kohl's.

According to police, on March 11, the man fled the store in a black Ford Taurus after stealing $666.89 worth of merchandise.

Police say he has "frequently committed retail thefts at Kohl's." 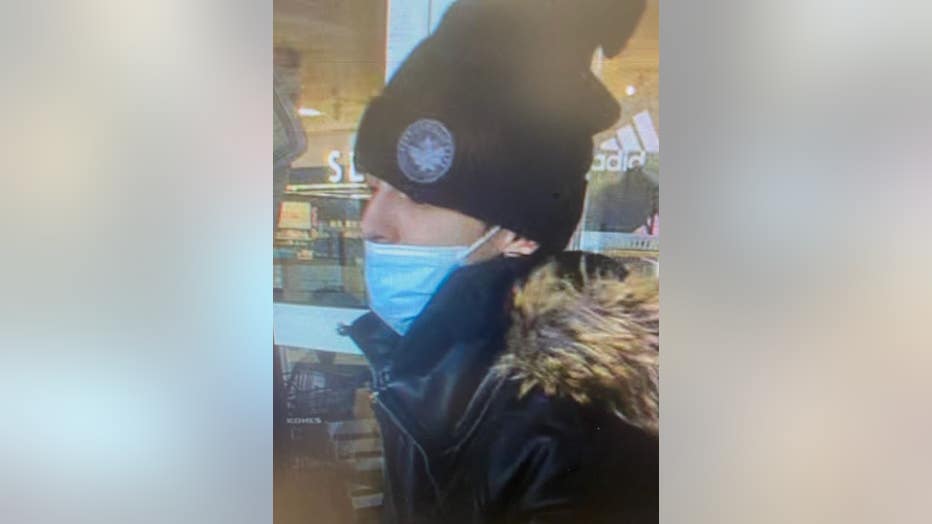 Anyone with information is asked to please contact Brookfield police 262-787-3702.

On April 5, we will know who will be the next mayor of Milwaukee. Both candidates took center stage Sunday, addressing more than 800 leaders of Common Ground Southeastern Wisconsin, a community advocacy group.