BROOKFIELD, Wis. - Officers responded to Kohl's on N. 124th Street and North Avenue in Brookfield April 25 for a retail theft.

As officers were arriving on scene, the suspect, a Black female approximately 5'10" and 275 pounds, was exiting the store with multiple pieces of stolen merchandise. 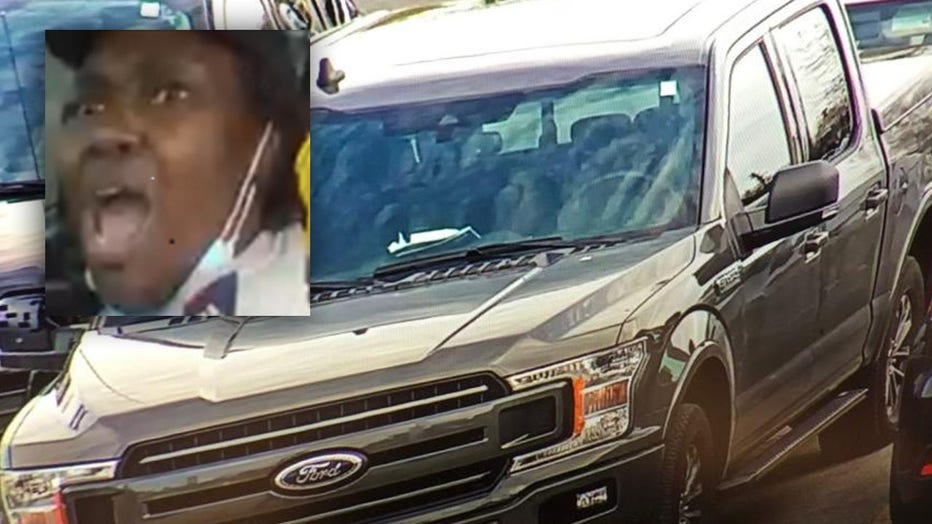 Suspect and the suspect vehicle photos provided by Brookfield police.

The suspect ran to a 2020 grey Ford F-150, Wisconsin truck registration #RZ1066. When officers attempted to get her out of the truck, she resisted.

The suspect accelerated at a high rate of speed, almost striking a civilian and their vehicle.

Anyone with information on this suspect, please contact the City of Brookfield Police Department at 262-787-3702.

Police said some people were involved in an altercation at a Best Buy before driving off. Officers spotted the suspect minivan and a chase ensued.