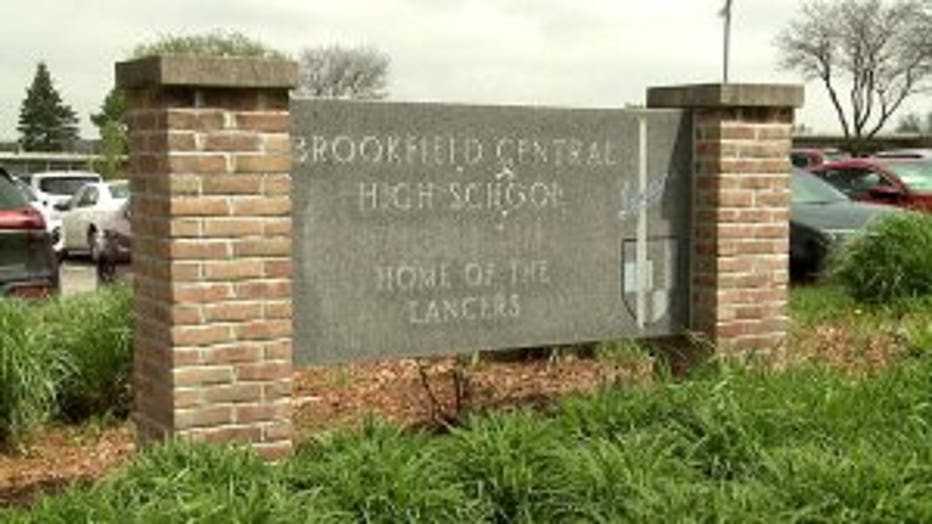 BROOKFIELD -- Parents of students at Brookfield Central High School expressed concern about rampant cases of head lice, but district staff called it a problem blown way out of proportion.

A district official who spoke with FOX6 News declined to do an on-camera interview, but said on Tuesday, May 21, the nurse screened nearly 100 students for lice. He said only two students had live bugs on their heads -- and nine had nits (lice eggs) on their scalp. The official called it a common issue -- not unique to Brookfield Central -- and lice experts said that's correct. 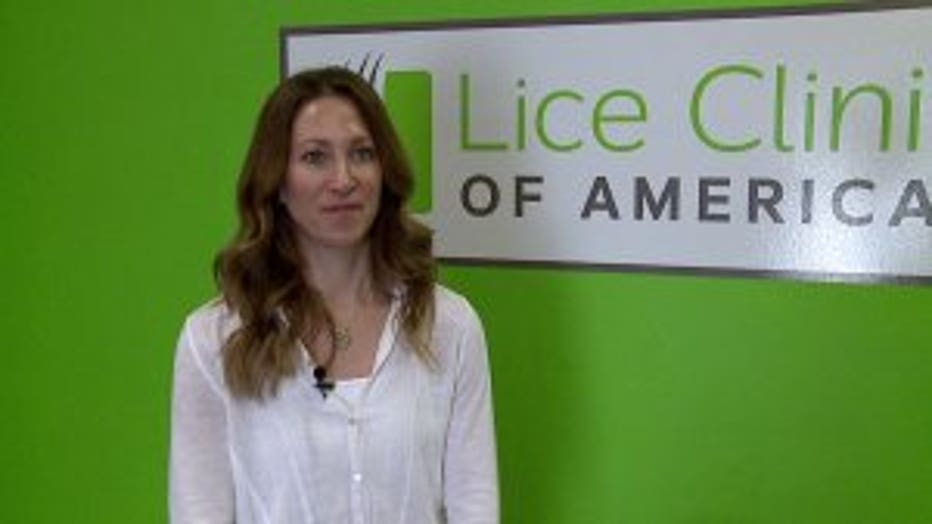 "It's all over. It's every high school, every elementary school, every middle school. It's on college campuses. Adults have lice," said Andrea Florsheim of Lice Clinics of America. "The don't fly. They don't jump. You have to be head-to-head."

We all try to avoid lice, but staying clear is easier said than done. Clinicians who specialize in lice eradication said the bugs are very common.

"Parents find lice on their kids and they are ashamed -- and they think that people are going to associate it with being dirty, or not keeping a clean house. It's not a house problem. It's a head problem," Florsheim said.

Inside their Thiensville clinic, technicians demonstrated their cleaning procedure. Using a device similar to a hairdryer, technicians kill the bugs. 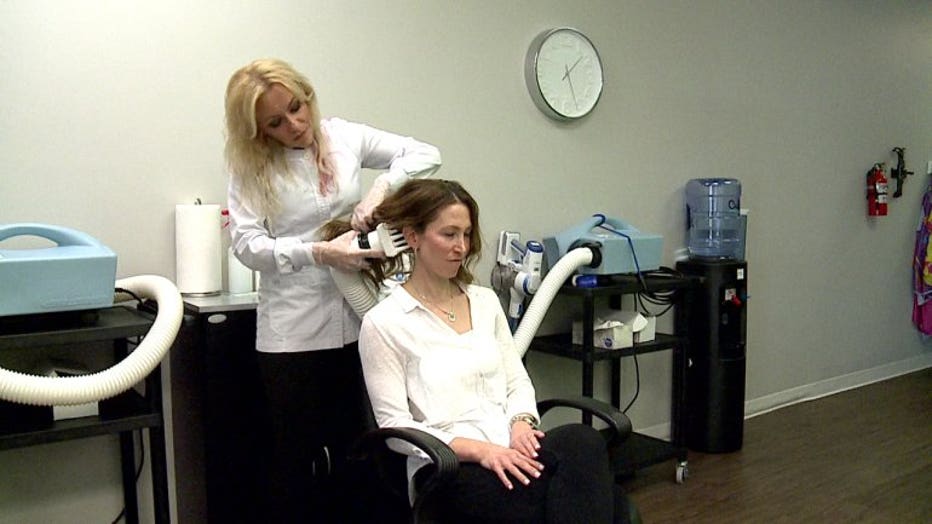 "We are going to heat everything, and dehydrate and kill it, comb everything out, and then they leave with a protective oil on their head," said Isobel Buth-Valentino, lice technician.

If you do have live, it is important to know the problem can be fixed.

"It was just bad luck. We're going to take care of it, and everything is going to be fine," Buth-Valentino said. 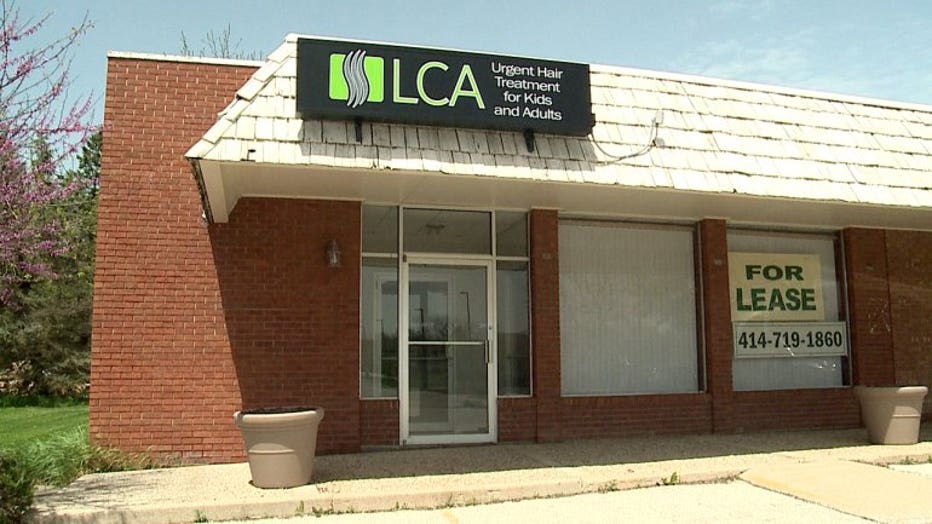 If you are interested in getting a lice screening done, learn more on the Waukesha County Public Health website.