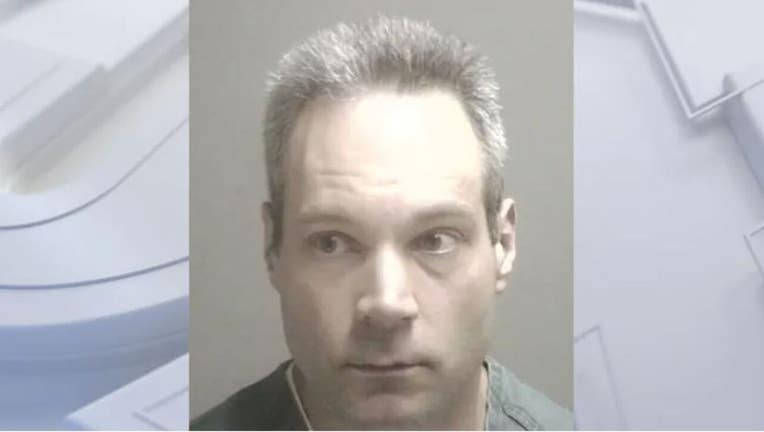 BROOKFIELD, Wis. - An Ohio Man, 57, will spend over four years in federal prison after stealing more than $4 million worth of jewelry and other valuables from Treiber & Straub Jewelers in Brookfield in July 2016.

James Quinn of Youngstown, Ohio was sentenced to 57 months in federal prison on Aug. 18 after pleading guilty to charges of criminal conspiracy and interstate transportation of stolen property.

Prosecutors say Quinn and at least two others burglarized the jewelry store during the night of July 11-12, 2016, defeating security systems and cutting a hole in a reinforced concrete wall to breach the store’s vault. The burglars took the items and returned to Ohio.

In announcing the prison sentence, the judge noted Quinn’s history of similar conduct and the fact that Quinn "had the ability to earn legitimate income and had not been deterred by prior terms of imprisonment."

He was ordered to pay more than $4 million in forfeiture and restitution.

"This defendant now has been prosecuted three times for various federal offenses," said U.S. Attorney Frohling in a press release.  "His latest offense caused extensive damage and resulted not only in the loss of jewelry owned by the store but also victimized individuals who happened to have items at the store for service or repair.  I commend the excellent collaboration between federal, state, and local law enforcement in Wisconsin and Ohio to bring some measure of justice to the victims in this case."